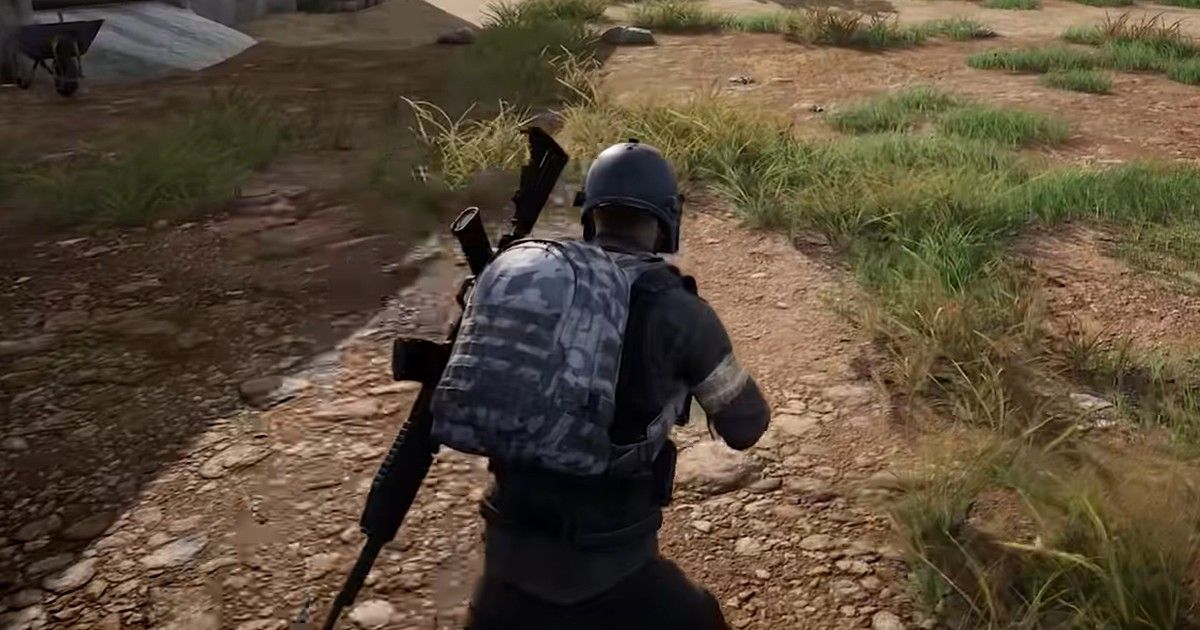 The PUBG 14.2 patch that brings new weapons, gameplay features, and bug fixes to the game has started rolling out. One of the new weapons and gameplay features is exclusive to PUBG’s Taego map. Along with these, the game will update the down-but-not-out (DBNO) state to allow downed players another chance at survival. PUBG Corp. has shared the full patch notes for 14.2 update, which details all the changes coming to the game soon. The new update launches for PC on November 3th, and for consoles like PS5, PS4, Xbox Series X|S, and Xbox One on November 11th.

The new PUBG update adds the Mortar, which is exclusive to the Taego map. Mortar fires a giant projectile that deal a huge chunk of damage, but it needs a fair share of accuracy and skill. Players need to anticipate the position of their enemies to accurately attack using a Mortar. The game will add another new weapon, the M79 smoke grenade launcher.

The upcoming PUBG update brings chickens to the Taego map. The feathered friends don’t just add more detail to the map, but they also serve as a new gameplay feature. Chickens will start running for their lives if they hear punching, footsteps, gunshots, engines and exhaust sounds, and other creatures dying. In the tactical environment of PUBG, chickens freaking out can give away your position.

Another new gameplay feature is DBNO swimming. Currently, players who go DBNO in water die instantly, but the new update will allow players to swim in the DBNO state. This will improve their chances of survival until a teammate is able to revive them.

Along with these, the new PUBG update adds new Taego locations to the Team Deathmatch preset in Custom Matches including Field, Palace, Mountain, Market, and Shipyard.