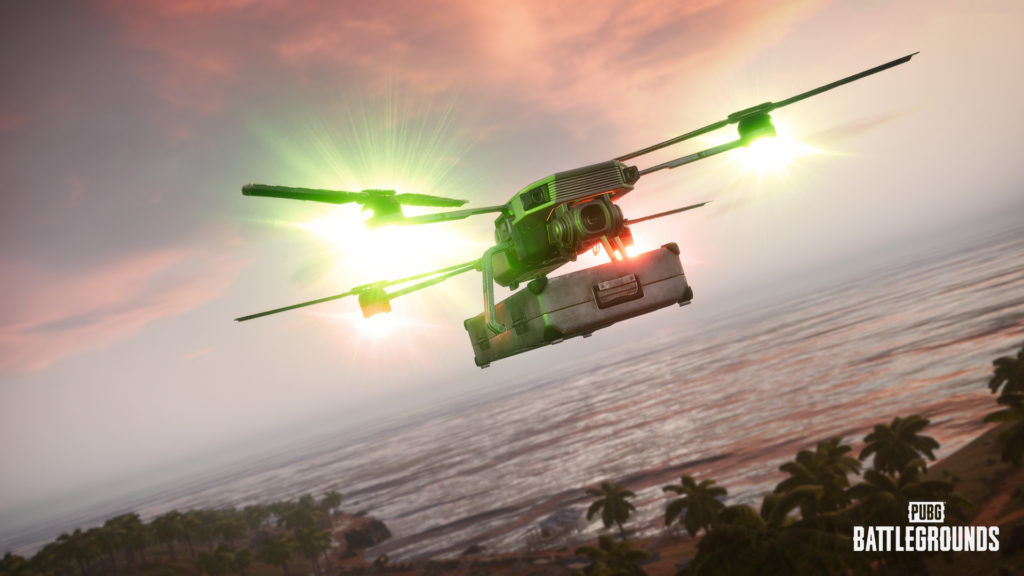 Following the footsteps of PUBG New State, PUBG: Battlegrounds has now added drones as part of tactical gear that will assist in combat. The new update is already live on the public test server, allowing players to try out new content before it is available on the live server. The new update comes alongside the game’s free-to-play transition that was announced last month. As both the new update and the free-to-play transition are happening simultaneously, PUBG: Battlegrounds server will be under maintenance longer than usual. PUBG: Battlegrounds server maintenance will begin at 10:30pm IST on January 10th and go on until January 12th.

PUBG: Battlegrounds update 15.2 brings some gameplay improvements with tactical gear and revamps tutorials in the game. Here’s what you will get in the new update: 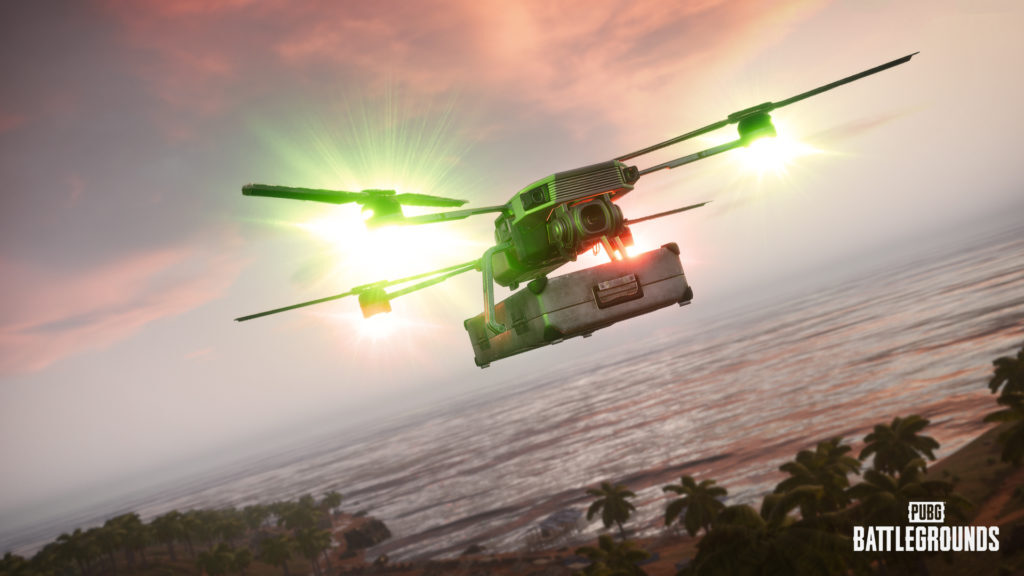 PUBG: Battlegrounds is getting tactical gear that takes up the primary weapon slot. The first tactical item is the drone that enables players to scout longer distances and pick up items safely. Drones will be available in normal matches, training mode, custom games, and sandbox mode. Players can control a drone using a drone tablet and they will be unable to move while controlling a drone. The drone has a 300m operation radius and it will get destroyed if it leaves the operation radius.

The drone has a total of 35 HP and it can receive damage from gunfire, explosions, water, fire, and vehicle collision. After the drone gets destroyed, players need to retrieve and repair it. The drone can pick up a single item in its inventory slot, but it cannot collect items from Care Packages, trunks, and deathboxes. 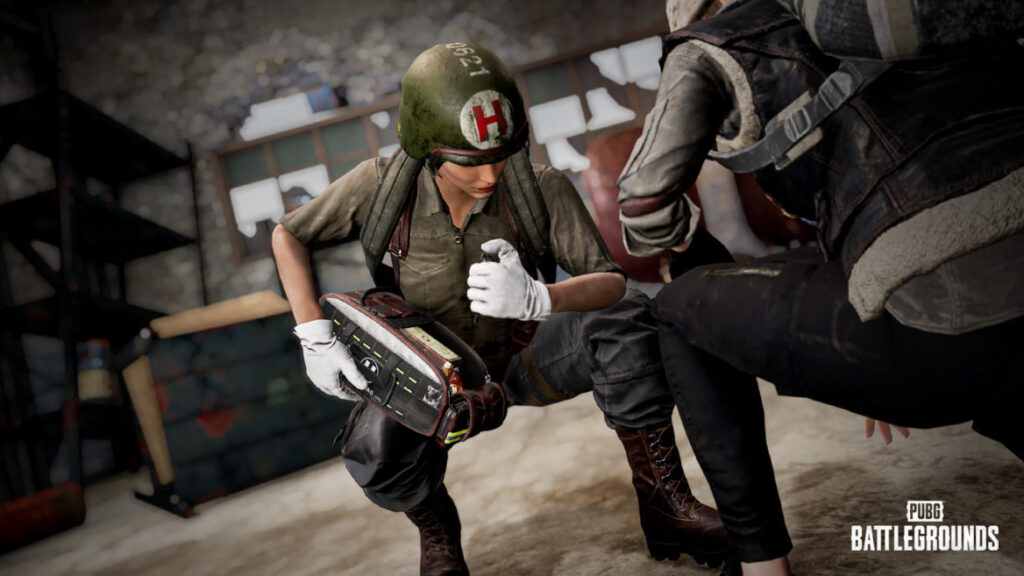 Another tactical item is EMT gear that will spawn on every map in normal matches, training mode, custom matches, and sandbox mode. The EMT gear offers various passive advantages to players. Players who have EMT gear will need only 3 seconds to use healing items and revive a downed teammate. Players can also walk faster when using healing items if they have EMT gear. Along with these, bandages and first aid kits regenerate full health and medkits offer full healing boost. It should be noted that healing boosts and shortened revival time will not work in the Blue Zone.

Along with these, PUBG: Battlegrounds gets tutorial missions in the game lobby and a dedicated practice range for shooting practice.