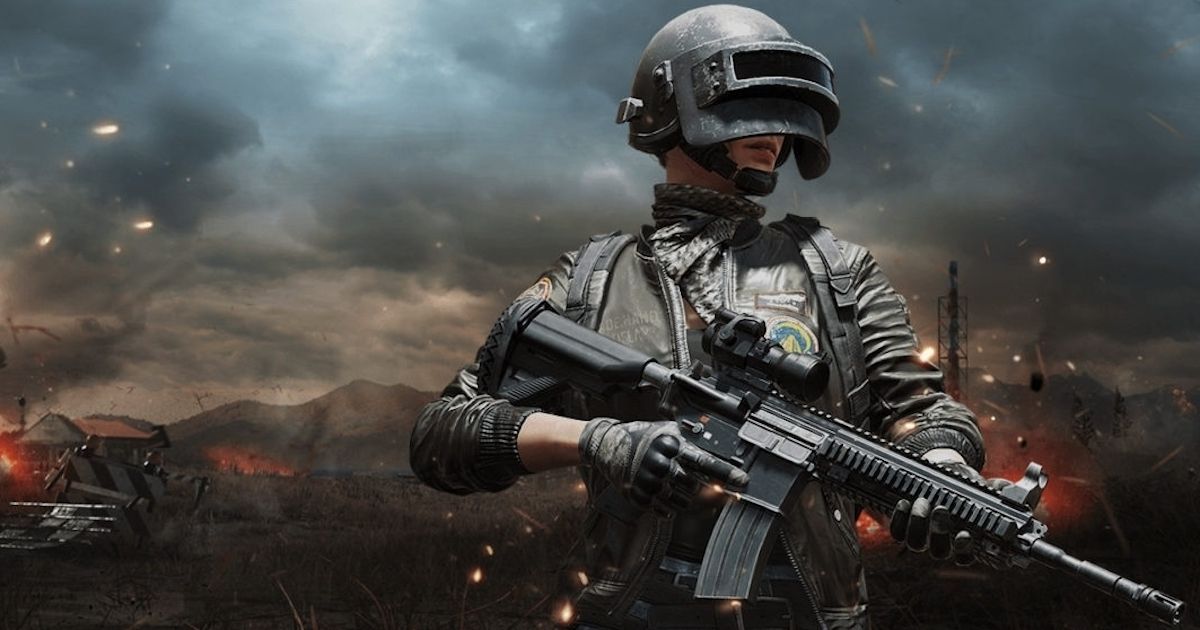 PUBG Lite is one of the many versions of PlayerUnknown’s Battlegrounds. The game is a watered-down version of PUBG for PC and is tailor-made for low-specced PCs and laptops. In a recent blog post, Krafton posted the timeline of PUBG Lite’s shutdown. The process has already begun, with the game’s official webpage already shutting down, effectively disallowing any new downloads. On April 29th, PUBG Lite will be at the end of service, after which the game will no longer be playable. After May 29th, all player support services for PUBG Lite will be shut down. Krafton had the following to say about the matter via a blog post:

We are deeply grateful for the passion and support from the astounding number of PUBG LITE fans that have been with us. During the strenuous times of the COVID-19 pandemic, we hope that PUBG LITE was able to provide our fans a fun way to stay safe. Unfortunately, we have made the difficult decision to close service after much deliberation and the time has come for our journey to end. We regretfully inform you that the service of PUBG LITE is scheduled to end on April 29th, 2021 (UTC).

Krafton hasn’t mentioned just why it is pulling the plug on PUBG Lite, but we can assume a lack of player interest to play a major role in it. PUBG is already well-optimized and runs on a wide range of devices. With modern-day smartphones becoming increasingly powerful, they have no difficulties running PUBG Mobile, thereby rendering PUBG Lite redundant. Besides, the company could use all the server space it can get once PUBG: New State is out and about.