91mobiles.com
Home News PUBG Mobile 2.0 confirmed to be in development, likely to be launched...
Highlights 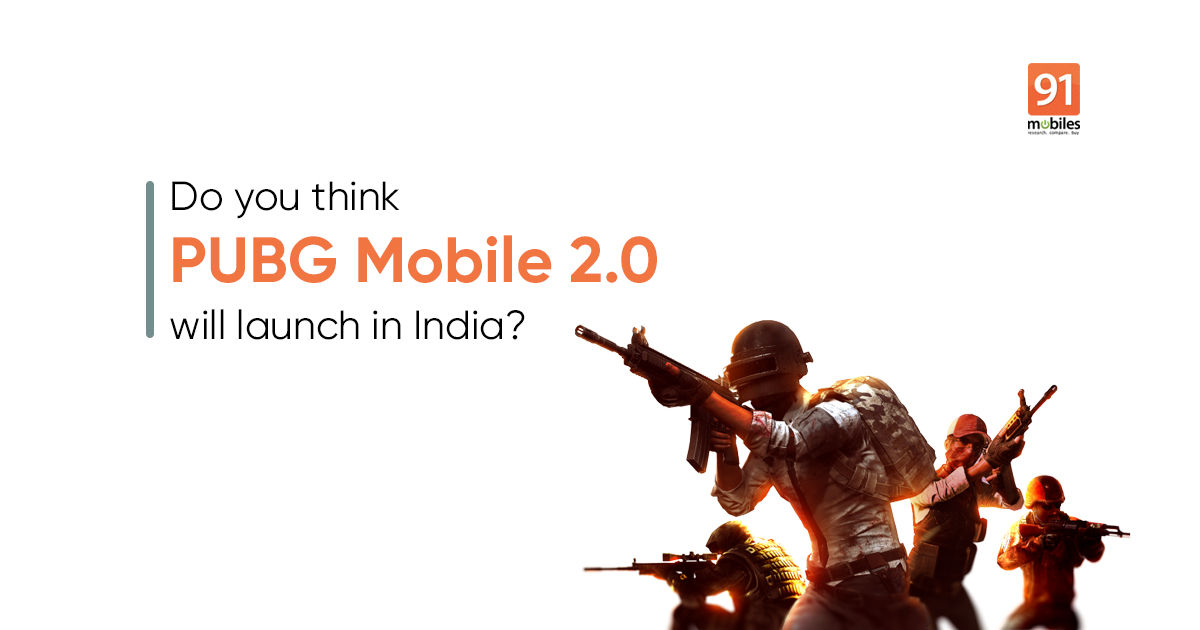 A report from earlier told us that PUBG’s parent company Krafton was working on a successor to the massively popular PUBG and PUBG Mobile. We now have official confirmation that the titles are indeed in development. In an interview with Bloomberg, Krafton CEO Kim Chang-Han mentioned in passing that he is, “determined to expand the company’s games repertoire beyond its initial success.” He confirmed that Krafton will launch a new battle royale mobile game based on PUBG and another PUBG game for consoles and PCs in 2021. In addition to that, there will be a game set in a dystopian PUBG universe three centuries into the original game’s timeline.

While there is no real reason for Krafron to develop a PUBG Mobile 2.0 considering it continues to rake in money despite its ban in key markets such as India, the successful launch of the second edition of the game will give the studio’s investors confidence and shed the image of a one-hit-wonder. Krafton is heading for an IPO and the new titles will play a huge role in determining what value potential investors see in it. Perhaps PUBG Mobile 2.0 will also incorporate some single-player elements to supplement the game’s inherent multi-player nature.

While PUBG had its glory days on PC/console, it has slowly faded out of relevance due to the emergence of rivals like Apex Legends and Fortnite. PUBG found its initial success on PC/console; therefore, Krafton has wisely not excluded those platforms out of its roadmap. Its upcoming survival horror title ‘The Callisto Protocol’ should make for a refreshing addition to the franchise.

To talk about the numbers, the PC/ console version of PUBG has sold over 70 million copies, a figure that is easily dwarved by the 600 million downloads the game has had on mobile.