91mobiles.com
Home News PUBG Mobile 2 launch will be as early as next week, claims...
Highlights 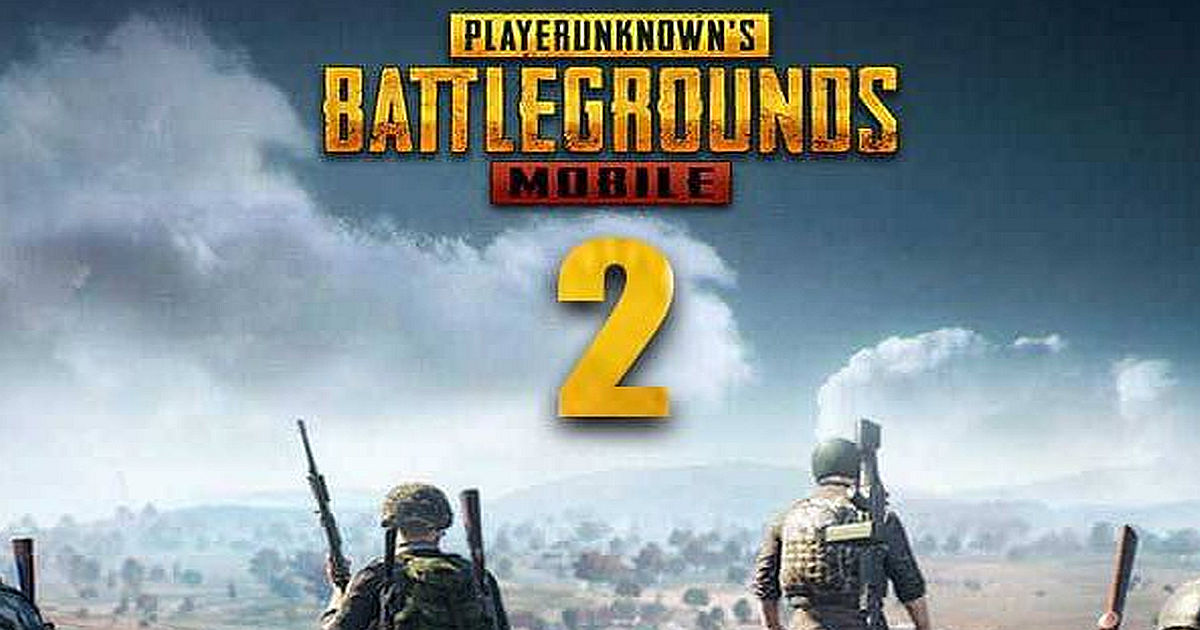 Reports of Krafton working on a PUBG Mobile sequel and other titles set in the PUBG Universe have been around for quite some time now. One of them speculated that PUBG Mobile 2 would be released by June 2020. A (now deleted) Weibo post, via PlayerIGN on Twitter, suggests that PUBG Mobile 2 launch could be as early as next week. As mentioned earlier, PUBG Mobile 2 will be set in a future iteration of the PUBG universe (the year 2051, specifically). Among other things, it will get a new map, a ‘futuristic style’ and more. PUBG Mobile 2 will be available on both the Google Play Store and Apple App Store.

– Set in 2051
– New map
– Futuristic style, utilizing gadgets
– Supports Android/iOS
– Will be announced next week
(presumably at PGI.S, are we going to see another Diablo Immortal incident?)

Some other rumoured PUBG Mobile 2 improvements include drones and deployable bunkers, which should add a whole new dimension to the somewhat ageing mechanics of Battle Royale games. It is possible that PUBG Mobile 2 will not be available globally at launch. Its developer, Krafton, will very likely announce it next week, solicit players for a beta test and then launch a full version several weeks or even months after the initial reveal.

Also read: PUBG Mobile 2.0 confirmed to be in development, likely to be launched later this year

Although PlayerIGN has been fairly accurate with his PUBG-centric leaks in the past, it’s best if we treat this information with a healthy dose of scepticism. It seems a tad too early for Krafton to be launching such a massive title, especially when its predecessor is doing just fine. PUBG Mobile 2 also runs the risk of cannibalising the original PUBG Mobile. However, this is good news for Indians as they will be able to start playing PUBG Mobile 2 the moment it hits Indian shores.