91mobiles.com
Home News Tencent Games and Capcom to bring a crossover between PUBG Mobile and... 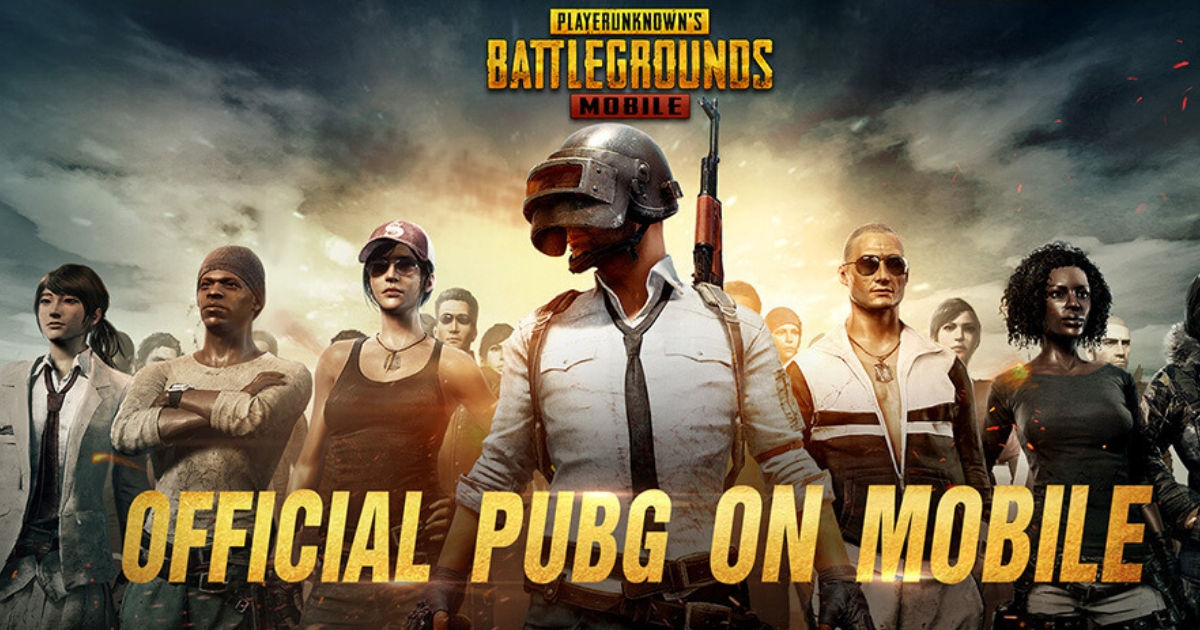 If there is one game that spread like a wild fire in the smartphone industry, it has to be PUBG Mobile or or PlayerUnknown’s Battlegrounds by Tencent Games. Such is the popularity of the game that it’s now being used as the benchmark for the performance of smartphones. At the PUBG Mobile Star Challenge being held in Dubai, Tencent games teased a tie-up with Capcom’s popular upcoming survival horror title Resident Evil 2, which is yet another popular survival game.

The last day of #PMSC2018 Dubai Finals. What could be more exciting than announcing that PUBG MOBILE is teaming up with @RE_Games! Something is coming very soon. #pubgmobilexre2 pic.twitter.com/HSZVZYG6cB

PUBG Mobile tweeted from its official handle saying, “The last day of #PMSC2018 Dubai Finals. What could be more exciting than announcing that PUBG MOBILE is teaming up with @RE_Games! Something is coming very soon.” A video accompanying the tweet shows a gritty dark building filled with zombies and the logos of both games appearing at the end. As of now, it’s not clear whether the developers will introduce Resident Evil 2 inspired skins in the game or there will be a dedicated Zombie level in the game. However, considering the video attached, it’s more likely that there will be an additional zombie gameplay. 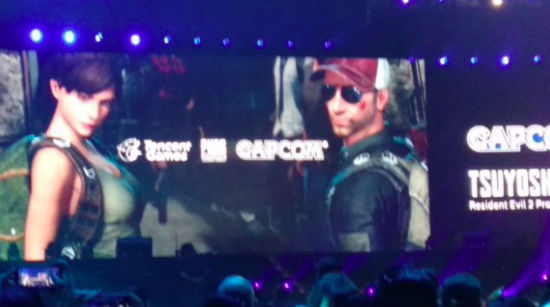 However, an image shared by SavyGamer.co.uk Founder Lewie Proctor from the event reveals that the game is sure to get the RE2 inspired skins as well. Notably, Tencent Games have done something similar in the past as well where they teamed up with DC Comics and Warner Bros Entertainment to release theme-based skins on The Joker and Harley Quinn characters from Suicide Squad. This could mean we can expect the game to have both, exclusive RE2 skins as well as a dedicated zombie gameplay level.