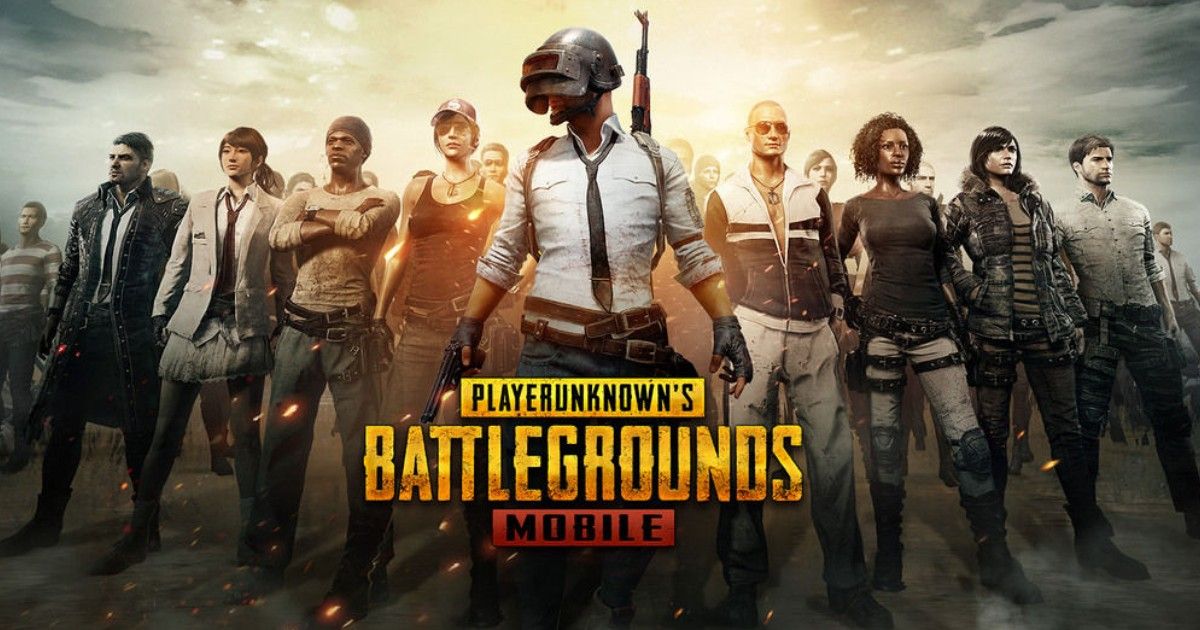 PUBG Mobile India launch has been announced though we await a release date. PUBG Corporation is all set to bring back the popular battle royale game to the country after the government banned it a couple of months ago. PUBG Mobile India pre-registration has already begun and the developers also revealed some gameplay details as well. The game has been designed specifically for the Indian market and it comes with India-specific features such as little to no bloodshed, fully clothed characters, and more. Now, as per several reports, developers have confirmed that while PUBG Mobile India will be different from the global version, the player IDs, however, will be retained since PUBG Corporation’s parent company Krafton’s servers are based out of India.

The developers added that “users will likely have their skins and in-app purchases from Global Version on their Indian Version.” This suggests that the PUBG Mobile India gamers will not have to start from scratch. Players will reportedly be able to carry forward their past reward, achievements, frames, PUBG Mobile India UCs, tier resets, skins, 2-2 rename cards, and many more.

That said, PUBG Mobile player IDs with a ban sentence of 10 years will not be migrated to the Indian version. In that case, players will have to create their new IDs and get a fresh start. This is still conjectured and we would advise you to take the news with a pinch of salt. PUBG, meanwhile, is said to re-launch the game in India with a similar theme as the global version.

“We fundamentally don’t see any real difference between what was and what will come in. It’s the same gameplay with some cosmetic changes that suit Indian sensibilities. The love for the genre and the gameplay is not forgotten. The game will be back with the same fervour for the core community,” Akshat Rathee MD & Co-Founder at NODWIN Gaming told The Indian Express.