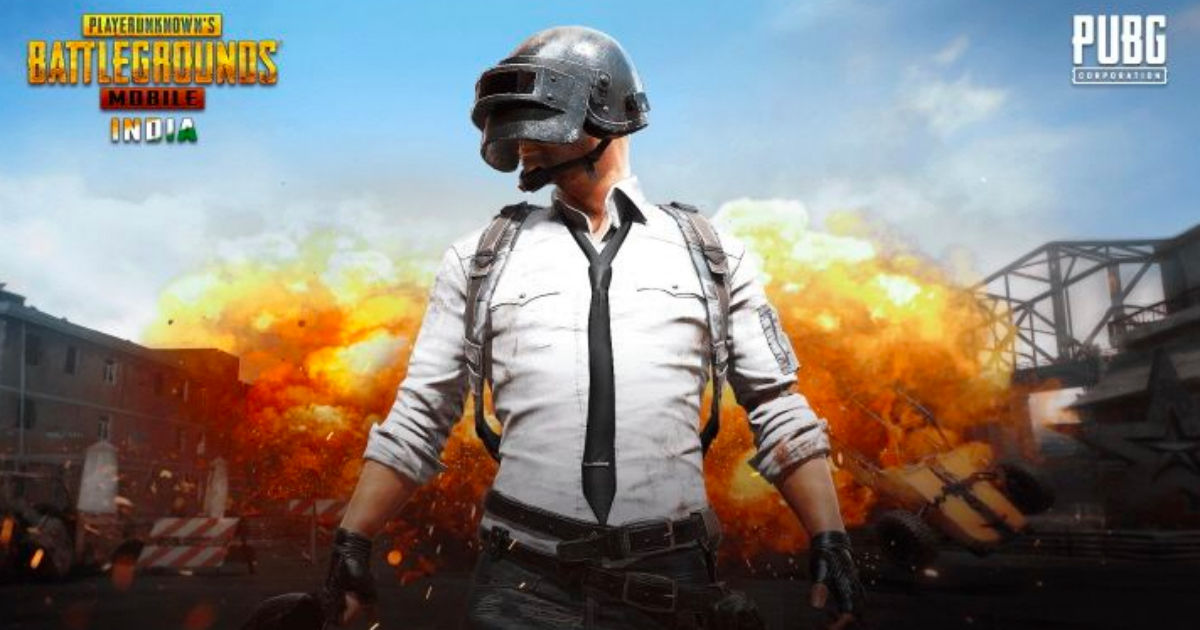 The PUBG Mobile India re-launch in India has already been confirmed by the company and is expected to happen shortly. PUBG Corporation’s parent company, the South Korea-based Krafton Inc., had recently announced a partnership with Microsoft and said the new version will be specifically designed for the local market to provide a secure and healthy gameplay environment. Now, PUBG Mobile India pre-registrations have begun on Tap Tap, a mobile game sharing community, for users to sign up for when the game releases. The description reads, “Drop-in, gear up, and compete. Survive epic 100-player classic battles, payload mode, and more.” The company says more India-exclusive events are expected to be held. Pre-registrations are now live for both Android and iOS.

At the time of writing the story, PUBG Mobile India has amassed 64,711 registrations, thereby suggesting the demand for the game among users is still high. The promotional screenshots and video don’t really show the new gameplay, UI elements, or any of its features, unfortunately. However, the description suggests PUBG Mobile India will still have 100-player classic battle royale, payload mode, and fast-paced 4v4 team deathmatch and zombie modes.

Additionally, the PUBG Mobile India Facebook page has also gone live with the ‘Coming Soon’ tag. The cover image could be hinting the announcement regarding its comeback should be made very soon, probably during Diwali. Similarly, the Instagram handle of PUBG Mobile India has also posted an image suggesting an announcement will be made soon. PUBG Mobile India version’s various segments will be customised for gamers in India, including a training ground, new characters that will automatically be clothed, green hit effects to reflect the virtual nature of the game, and more. As for privacy, PUBG Corporation said it will have regular audits and verifications on the storage systems holding Indian user’s data.