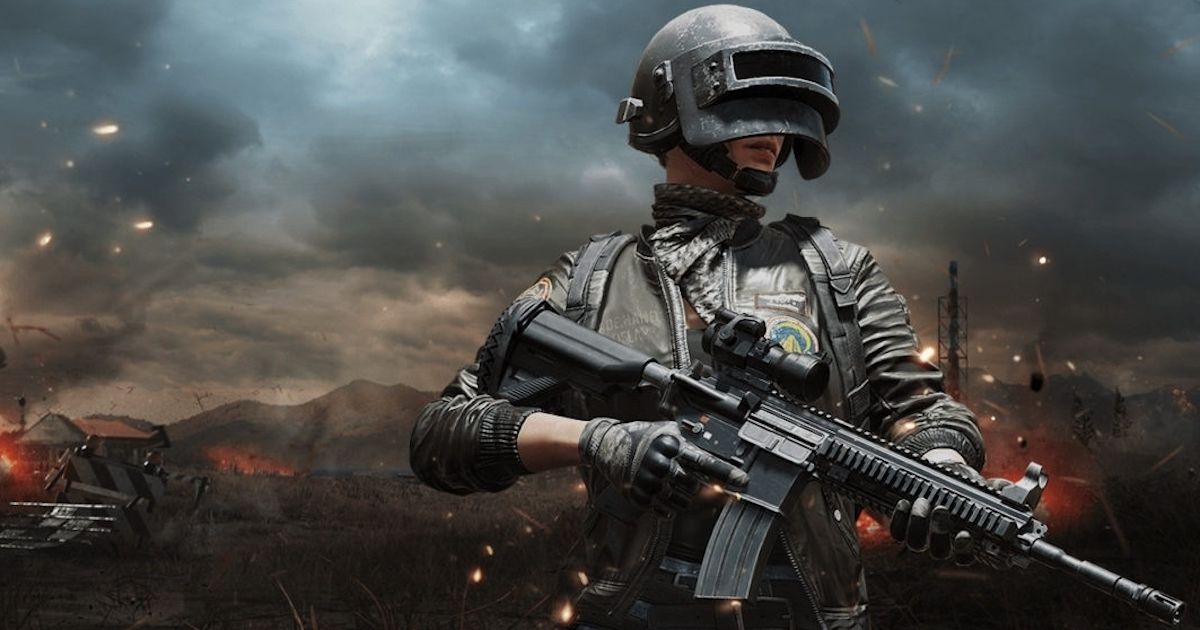 After banning a total of 106 Chinese apps a few months ago, the Indian government added 118 more Chinese apps to the list on Wednesday, including PUBG Mobile and PUBG Mobile Lite. The government has cited privacy and security concerns as reasons for blacklisting the apps in the country. On Friday, we reported that PUBG Mobile and PUBG Mobile Lite had been removed from Google Play Store and Apple Store Store. Now, according to a report by Reuters, PUBG Mobile developer Tencent Holdings Ltd is working closely with the Indian authorities to ensure the continued availability of its apps in India. The game maker has added that protection of user data and privacy is of utmost importance to it.

Also read: Meet PABJE, the desi PUBG alternative that everyone is talking about

PUBG Mobile is an extremely popular battle royale game worldwide with over 30 million monthly active users in India alone. So, it doesn’t come as a surprise that Tencent wants the game to be available for users in the country. As of now, the ban on PUBG Mobile seems to only block new downloads from the iOS and Android app stores and is still playable on phones that already have the game installed. But it should be a matter of time before the Internet Service Providers block server access to PUBG Mobile and PUBG Mobile Lite. It also remains to be seen whether users can play PUBG Mobile and PUBG Mobile Lite using a VPN app.

To recall, the Indian government on Wednesday had banned 118 Chinese apps in India, including App Lock, AliPay, VPN for TikTok, ShareSave by Xiaomi, APUS Launcher Pro, Baidu Express Edition, CamCard-Business Card Reader, Tencent Weiyun, among others. Notably, Call of Duty Mobile makers Activision recently decided to end their partnership with Tencent on different grounds. However, this also means that CoD Mobile will not be banned in India and is available as a PUBG Mobile alternative, in case you were looking for one.