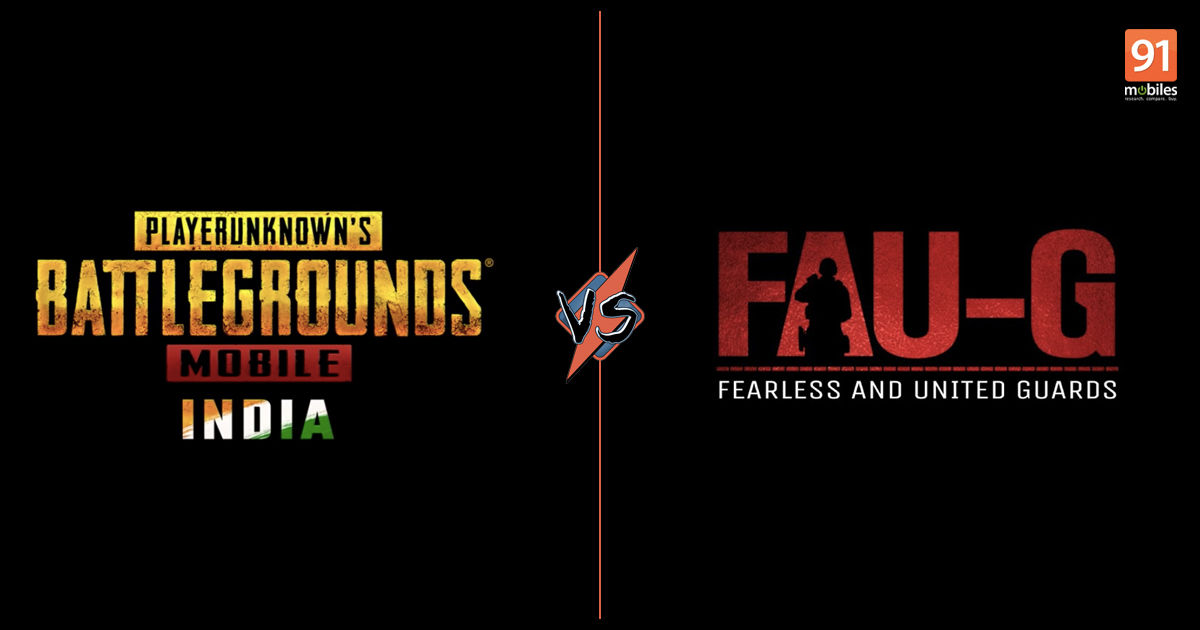 PUBG Mobile India launch was announced earlier this month after being banned back in September. In the meantime, Bangalore-based publisher nCore Games announced the FAU-G launch, though the game is yet to release in the country. PUBG Mobile India pre-registration has already begun and the developers also revealed some gameplay details as well. FAU-G, in contrast, is expected to launch soon and the developers have already teased the gameplay details and more. While the game is seen as an alternative to PUBG, nCore Games’ co-founder Vishal Gondal assured that FAU-G is not a PUBG Mobile clone.

PUBG Mobile India re-launch is expected before the end of 2021, though PUBG Corporation is yet to announce a release date. The company has confirmed that the game will be released ‘specifically made for the Indian market’ soon. FAU-G launch, on the other hand, is expected this month. Per the teaser shared by the company last month, the game is all set to roll out in November, but there hasn’t been any official launch date yet.

Read more: FAU-G game release date, gameplay details, and everything else we know so far

PUBG Mobile India shared a teaser on its official YouTube channel, indicating the game’s arrival in the country. The teaser showed three famous Indian PUBG Mobile gamers who go by the names Dynamo, Kronten, and Jonathan, missing the game while doing regular daytime tasks like cooking, having tea, or just sitting on a couch. Each clip is supported with subtitles saying ‘Missing the excitement?,’ ‘Missing the Pan?,’ ‘Missing the Thrill?,’ and ‘Missing the Chicken Dinner?’. The videos also showed a PUBG Mobile India logo, which looks similar to the PUBG Mobile logo with addition to ‘India’ at the bottom, and a ‘coming soon’ chapter plate. Sadly, there were no details about the game or the gameplay.

As for FAU-G’s teaser, it showed that the game is set in Galwan Valley – the disputed Aksai Chin region administered by China to the Ladakh union territory of India. A short one-minute teaser video also revealed FAU-G’s graphics, gameplay details, and a glimpse of combat without weapons.

Good always triumphs over evil,
the light will always conquer the darkness.
May victory bless Fearless And United Guards, our FAU-G.
Launching in November 2020!

PUBG Mobile India gameplay hasn’t been announced yet, but Akshat Rathee MD & Co-Founder at NODWIN Gaming told the Indian Express that the game will not be ‘fundamentally different from what it was (before the ban) and what will come in.’ PUBG Mobile India is said to have the same gameplay with some cosmetic changes to suit Indian sensibilities – including green blood instead of red, a virtual simulation training ground setting, and fully-clothed characters.

The game will be slightly different from the global version; however, it was recently reported that the old PUBG Mobile IDs will be transferred from global to the PUBG Esport Indian gaming community. This will ensure users can retrieve skins purchase from global version to the Indian version and in-game purchase when the game will be available in the country. Banned PUBG Mobile accounts, however, will not be restored.

Talking about FAU-G, the e-sport will get a battle royale mode in the future, but the initial gameplay seems to be a simple third-person action game. All players will have a level on the Galwan Valley, which will offer a single-player as well as a cooperative multiplayer option. The company’s co-founder Vishal has said that the concept of the game is about “users experiencing what happened in Galwan Valley.”

Additionally, the game will be a third-person brawler and will not have guns to stay true to the bilateral agreement between India and China in 1996. “The FAU-G gameplay looks to deliver brawler mechanics with melee weapons and offer guided maps and enemy camps that need to be defeated with skills and melee weapon combat,” Gondal said.