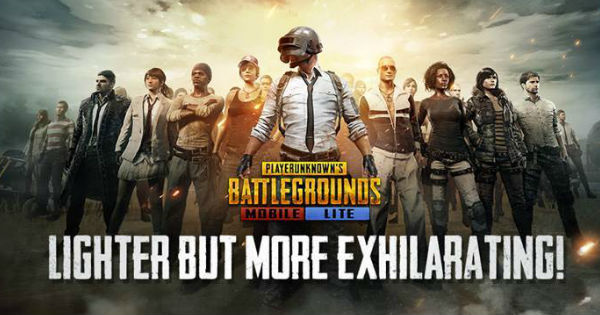 “With the core idea of being able to play anytime, anywhere, and on any device, the developers have launched this version optimized for low-end smartphone devices with a lower RAM, to offer an uncompromised gameplay experience to all its fans,” the company said in a press release.

PUBG claims that the smaller map and fewer players on the Mobile Lite will deliver faster-paced games that last 10 minutes with smooth gameplay. As for the features, the PUBG Mobile Lite comes with a new auxiliary aim assist feature that comes handy while playing in weak network environments. The game also replaces ‘Winner Pass’ with ‘Royale Pass’ for faster achievement unlocks within a month.

In addition to this, the PUBG Mobile Lite features increased bullet speed and no bullet drop effect for a clearer shot, map quality optimisation, building areas/ supplies optimisation, and RPG and New Firearm integration. PUBG has also fixed the healing issues, players will now be able to heal themselves in all stances, except for when they are prone.