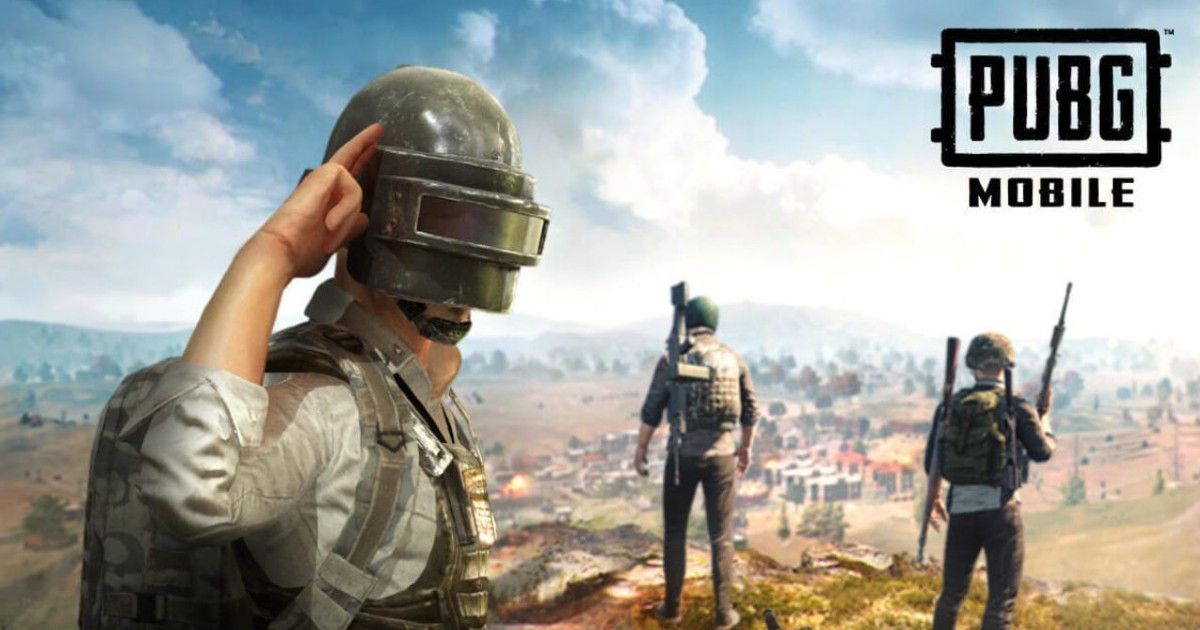 PUBG Mobile and PUBG Mobile Lite may return to India after South Korean company Krafton Inc. announced on Saturday that it would be working with Microsoft-owned cloud computing service, Azure, to host a wide array of its products. This includes PUBG for PC, consoles, and PUBG Mobile, as PUBG Corporation is a subsidiary of Krafton. To recall, PUBG Mobile was banned in India a couple of months ago and was removed from Apple App Store and Google Play Store as well. The game was still playable until a few days ago when Tencent announced it would be stopping server access. PUBG Corp now has the publishing rights to PUBG Mobile in India and the game may make a comeback with the help of Microsoft.

Krafton Inc announced that it will host games like PUBG Mobile and other products by its subsidiaries on Microsoft’s Azure platform and emphasises privacy and data security as a top priority. This signals the possible return of PUBG Mobile to India as it now allows PUBG Corporation to store Indian users’ data locally on Microsoft’s data centres in the country.

Krafton’s announcement comes following a report by TechCrunch that PUBG Corporation was in talks with global cloud service providers to locally store user data in the country. The South Korean company has reportedly informed streamers in India that it expects PUBG Mobile to return before the end of the year.

PUBG Corporation is expected to make an announcement about its future plans in the next few days and is also in plans to run a marketing campaign during the Diwali festival next week, according to one source. PUBG Corporation has previously been in talks with numerous firms, including Airtel, Paytm, and Jio to explore the possibilities of publishing the game in the country.