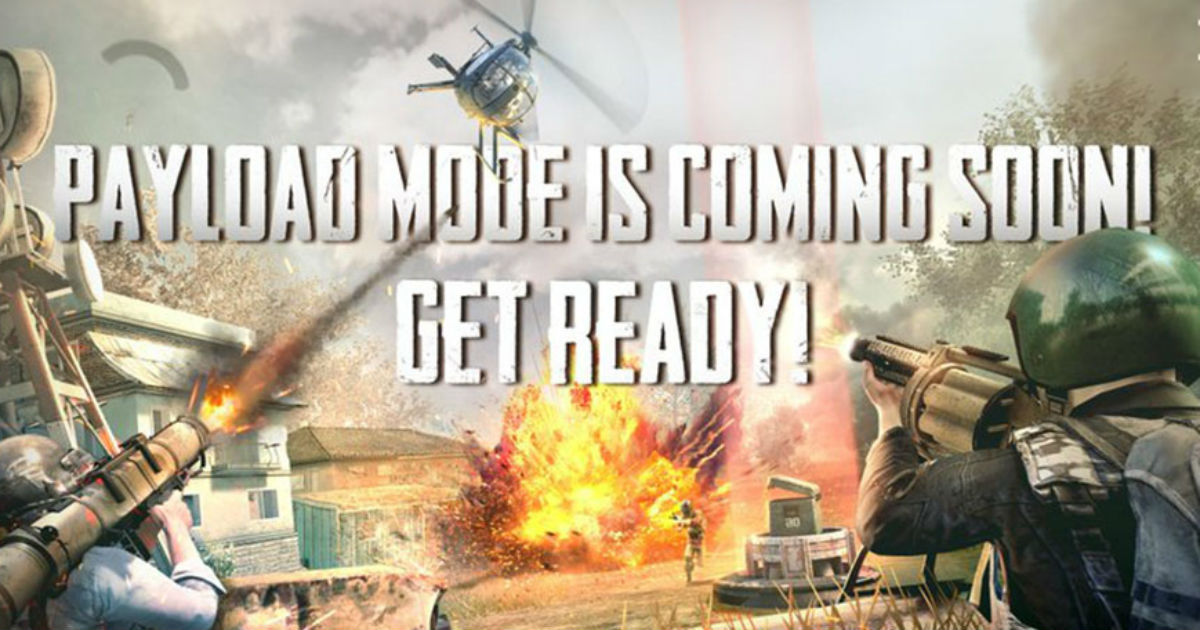 “The PUBG Mobile Payload Mode is finally rolling out to users worldwide, and is a heavy weaponry mod of sorts that also allows you to fly choppers.”

PUBG Mobile is all set to get a new gameplay mode, which was initially expected to roll out with the introduced of PUBG Mobile version 0.15.0. Called Payload Mode, PUBG Mobile is introducing this heavy weaponry mode to all of its active gamer base beginning today, giving its community a revised, new gaming experience in the same battlefield arena. The mode was already made available in beta and has been recently introduced as a stable build as well.

With the new Payload Mode, PUBG Mobile is bringing to the game a coveted ability, of taking charge of helicopters and flying with them. The Payload Mode will be activated only within a smaller area on the Erangel map, and be a part of the Arcade gameplay mode. Alongside flying helicopters, the Payload Mode will also bring to gamers on the set map area a new set of weapons, which include the M3E1-A and RPG-7 rocket launchers, as well as the M79 and MGL grenade launchers, switching the emphasis towards heavier in-game machinery while taking opponents down.

The Payload mode will also bring a new feature, wherein squad matches, fellow teammates may also revive a fallen co-player by grabbing their ID and taking it to the Radio Tower. The aerial combat and heavy machinery gameplay mode will presumably add a new dimension to the battle royale gameplay, which PUBG has been at the forefront of. With heavy weapons and choppers at hand, the gameplay will significantly differ from the typical PUBG gameplay, which involves a lot of small and light machine guns as well as melee weapons, which in the Payload battle mode might prove futile.

In recent times, the likes of PUBG and Fortnite have been attempting to diversify the overall gameplay with new modes and crossovers. With Payload, PUBG is attempting to add Gears-like heavy machinery warfare to the battle royale arena. It remains to be seen how this is generally accepted by the gamers, and how the gameplay fares. Payload Mode has been live on PUBG beta servers for a while, and the stable rollout mode is occurring through today.