Home News PUBG Mobile season count could be reset with the launch of Battlegrounds...
Highlights 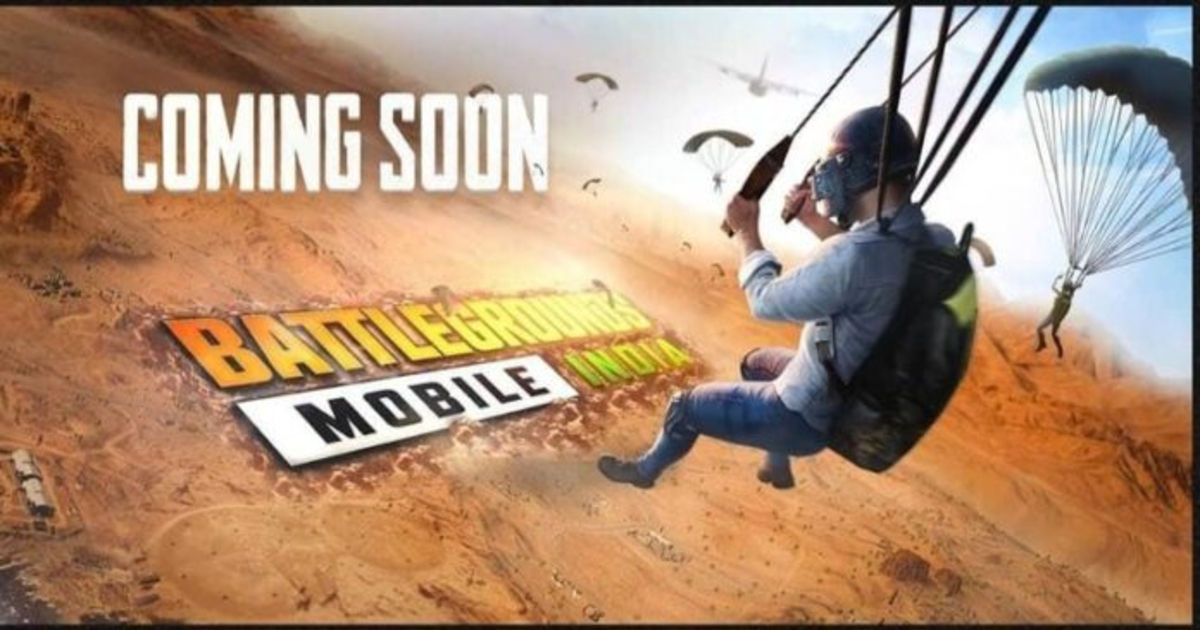 Krafton could reintroduce season one (SS1/RS1) in PUBG Mobile

Krafton has recently released PUBG Mobile 1.5 Beta for developers. This version of the game has references to Super Season 1 (SS1) and Retro Season 1 (RS1) in a few video files, which suggests that Krafton would be resetting the season count in the next stable version of PUBG Mobile. A few people are also calling this a “Season Reboot,” which could mean that season one could be reintroduced into PUBG Mobile with new features (retro outfits, challenges, and more). According to e-sports players and content creators, we could see the same Super Season 1 (SS1) and Retro Season 1 (RS1) in Battlegrounds Mobile India as well, after all, BGMI is basically a slightly modified version of PUBG Mobile.

While you wait for the Battlegrounds Mobile India release date, you can check out news about other battle royale games as well as popular product recommendations on our Facebook, Twitter, and Instagram pages and head to our YouTube channel for the latest videos.