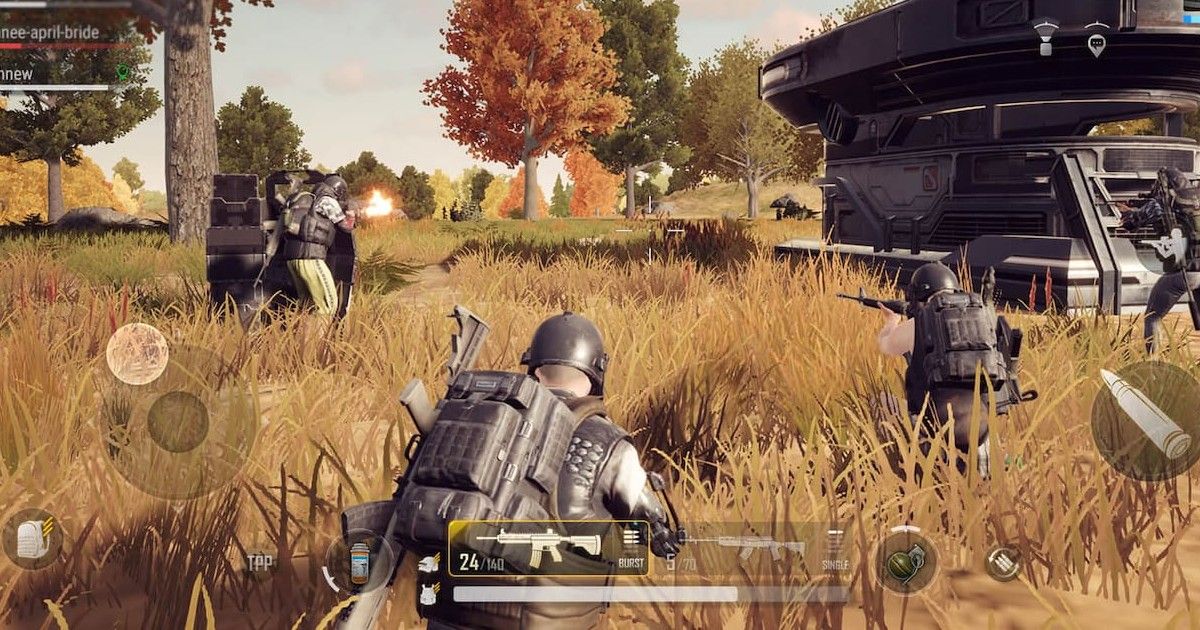 PUBG New State launched globally for Android and iOS devices on November 11th, 2021. The game has witnessed massive success before and after its launch. PUBG New State had already gathered over 40 million pre-registrations in October, which shows that fans have been eagerly waiting for the game. Just days after its official launch, PUBG New State has over 10 million downloads on Google Play Store. After a rough launch, this comes as great news for Krafton. Many games reward players for reaching a huge download milestone. PUBG New State players can also expect some free rewards, although Krafton hasn’t officially announced any information about this yet.

PUBG New State currently offers several launch rewards for players who have downloaded the game. Players can get Takion TR1 vehicle skin, New State Icon Profile, 10 Chicken Medals, and a New State Profile Frame for free. Along with these, players can participate in several in-game events to earn more rewards.

Similar to PUBG Mobile and BGMI, PUBG New State is becoming incredibly popular in a short span of time. Since both BGMI and PUBG New State are available on Android and iOS, it remains to be seen which game will have a greater player base going forward. Currently, the lack of content in PUBG New State may push many players towards BGMI. However, Krafton will add more content to PUBG New State in the coming months.