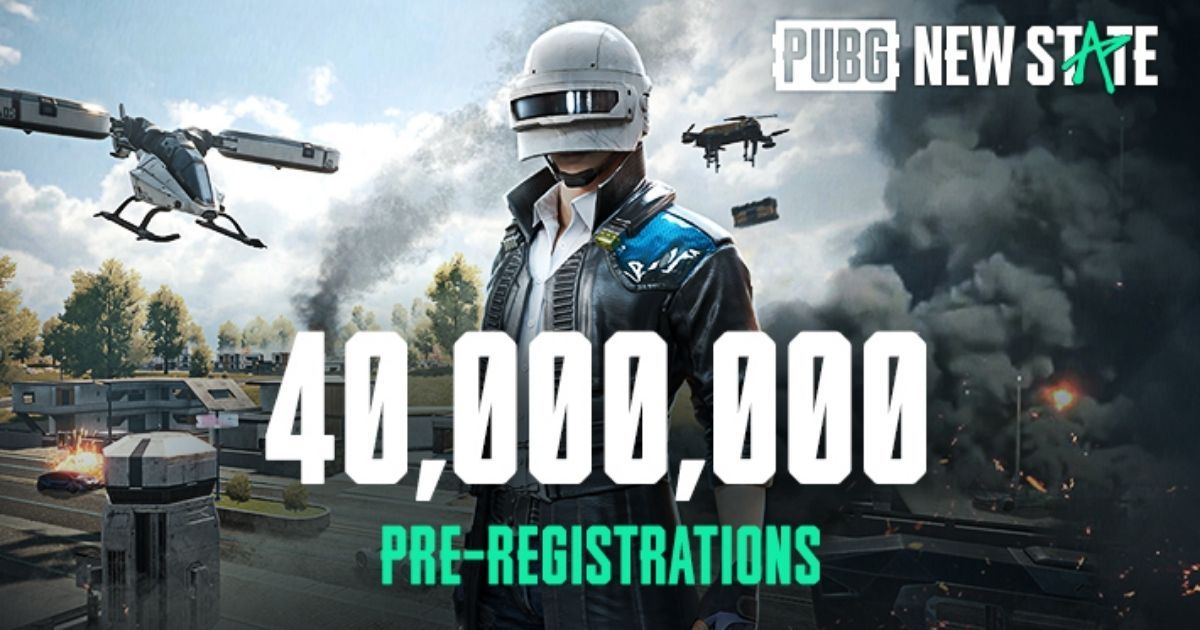 Krafton has revealed that PUBG New State pre-registrations have crossed the 40 million mark globally. PUBG New State launch date isn’t known yet, but Krafton stated that it would announce the date next month. Users can pre-register to download the game on both iOS and Android. The registrations are open in several countries across the world, including India. PUBG New State is a battle royale game that’s set in the future and comes with new vehicles, weapons, and maps. The game is different in many ways compared to Battlegrounds Mobile India aka BGMI.

PUBG Mobile developer Krafton originally announced its new title, New State, back in February this year. It was believed that the game may not be launched in India since even PUBG was banned here. However, Krafton confirmed that it’ll be bringing the game to the country, and recently also started the pre-registration. Interested players can head over to the Google Play Store or iOS App Store to pre-register for PUBG New State.

The game recently completed its second Alpha test in 28 countries and has now crossed over 40 million in registrations. Krafton will use all the valuable feedback from the Alpha tests to improve the game and get it ready for launch later this year. We currently don’t have a launch date for New State, but we will know more in October. Minkyu Park, the Executive Producer of PUBG: New State said the following in a press release;

We’ve been able to achieve this level of success because of fan enthusiasm globally and their belief in PUBG Studios’ work. We’re now focused on taking the valuable feedback we received during PUBG: NEW STATE’s Second Alpha Test and polishing the game before its official launch later this year. We are devoting all our resources to ensuring PUBG: NEW STATE meets the expectations of our fans, both in terms of entertainment and stability.

PUBG New State is set in the year 2051 and feature ultra-realistic graphics and gameplay. It’ll have similar elements to the highly successful PUBG Mobile and BGIM, but offer new weapons, vehicles, and more.