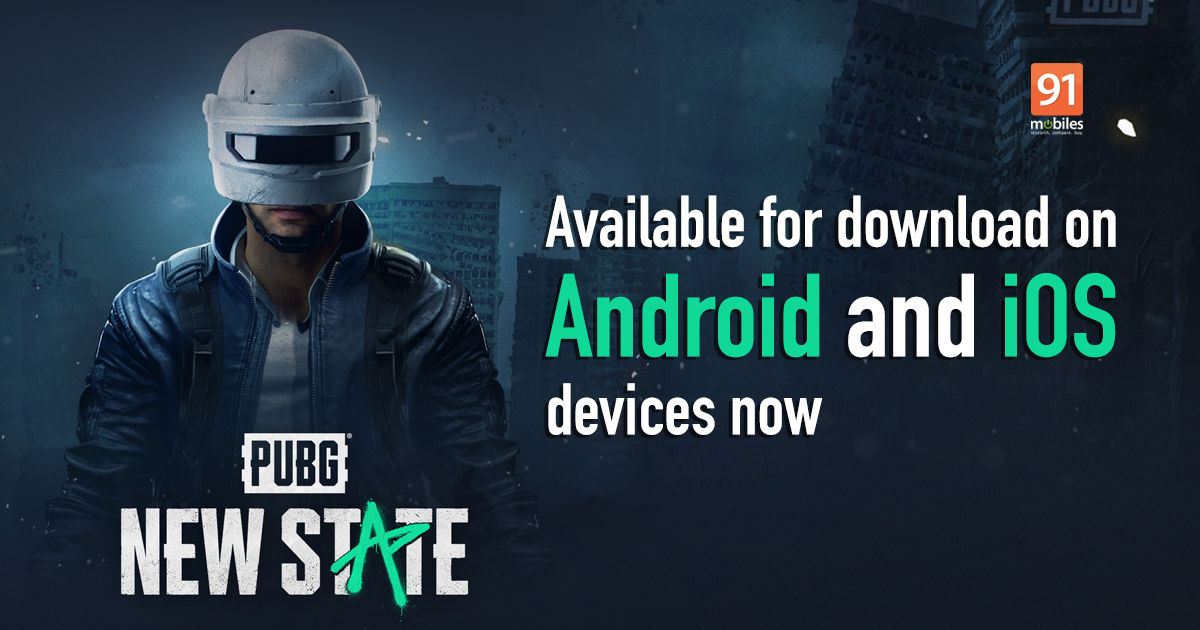 The wait is finally over! The download link of PUBG New State is now available for both Android mobile phone and iPhone users. The new battle royale title from Krafton was highly anticipated by regular gamers and PUBG fans alike. As many as 40 million users pre-registered for the game. The PUBG New State comes with a brand-new storyline, new and reworked maps, improved guns and vehicles, weapon customization, and more. That said, the PUBG New State gameplay remains pretty much the same as the original PUBG Mobile aka BGMI. The game will support 100-player lobbies, where each player/team will battle against each other to emerge victoriously.

Update: Due to several bugs and issues with the cloud server and more, the PUBG New State release has been delayed by two hours. The game should now be available for download from 11:30 AM (IST) onwards, today. While Krafton had promised that the game will launch for both Android and iOS devices at the same time, it seems there is some slight delay in the PUBG New State version for iPhones. The App Store shows that the game is expected on November 12th. That said, the company hasn’t confirmed any such development yet. So follow this download guide to download and install PUBG New State on your device.

Krafton has announced that PUBG New State will launch globally on November 11, 2021, at 9:30 AM (IST). In case, the game’s download link is not showing for you, keep refreshing the page or try again after some time.

How to download PUBG New State apk on Android

PUBG New State is optimized to run on affordable as well as high-end Android devices. This means that many PUBG fans across India will be able to play this action-packed title on their Android-powered smartphone. Here’s how you can download PUBG New State on Android devices: 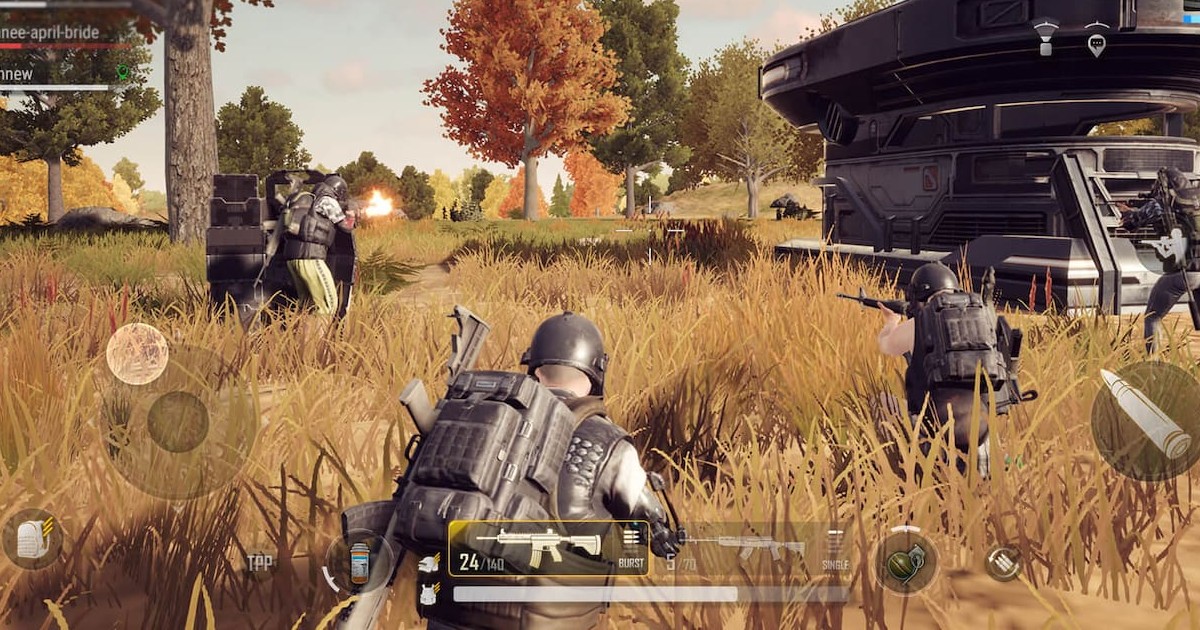 PUBG New State isn’t a small game by any means. The real life-like graphics and dynamic gameplay push the game’s download size to over a GB. You need at least 1.4GB of storage on an Android device and 1.5GB on an iPhone to download and install PUBG New State. This is excluding the internal downloads. There will be an additional download file, around 232MB in size, for Android, as well as iPhone, users.