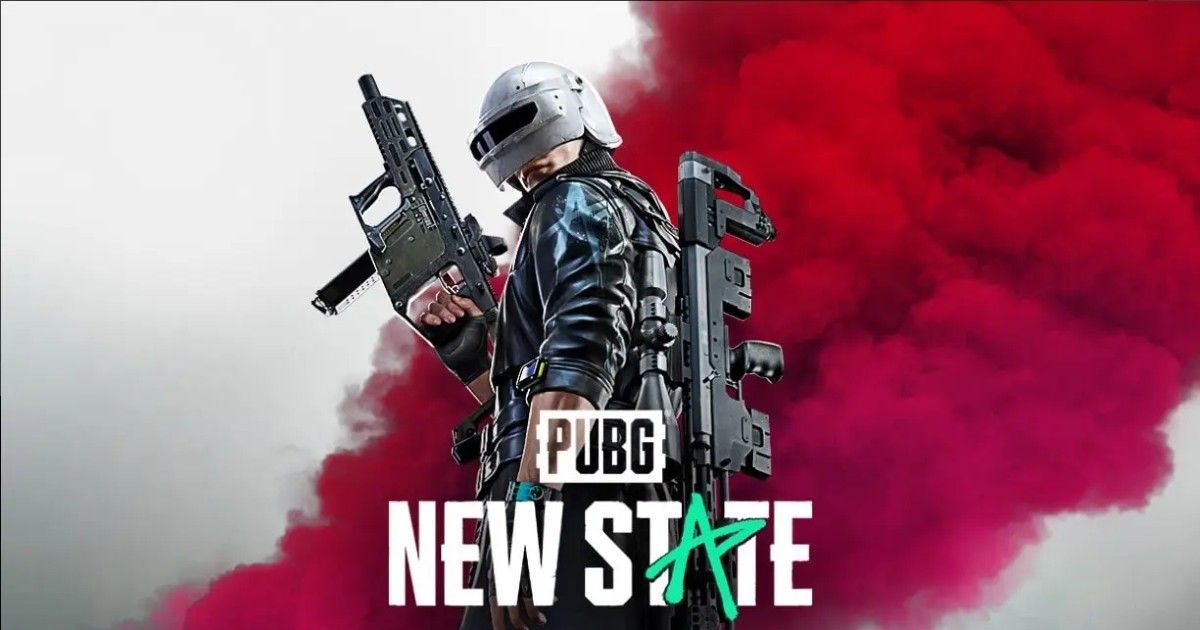 Krafton has announced a new update for PUBG New State that is scheduled to roll out in February 2022. Although details regarding the upcoming update are limited, we now know that it will focus on bringing graphics improvements to PUBG franchise’s newest map, Troi. PUBG New State has recently received an update that added the new BR: Extreme mode and a new weapon as well as kicked off season 1 of the game. The February update is also expected to bring some new content alongside graphics enhancements for Troi.

We are working on graphics of Troi to reduce eye fatigue, and make it easier to locate enemies on a distance.
This graphic improvement will be included in our February Update.

The PUBG New State dev team is working on reducing the eye fatigue caused by graphics in the Troi map. For starters, the enhancements will make it easier for players to locate enemies on the map from longer distances. This will be quite helpful for players in planning their approach against skilled enemies. Besides this, the dev team hasn’t shared further details about graphics improvements for Troi. Players can also expect other enhancements and new content from the PUBG New State February update. The release date of PUBG New State February update is expected to be announced soon.

The recent PUBG New State update introduced the new BR: Extreme mode that takes place in Troi. Each round in this mode will run for a total of 20 minutes and it supports 64 players only. The battleground for this mode is restricted to a small area on Troi that is picked randomly every match. Although the core gameplay experience is pretty similar to standard battle royale, BR: Extreme mode makes the matches much more competitive and intense. With the upcoming graphics improvements for Troi, the game mode will become even more exciting.