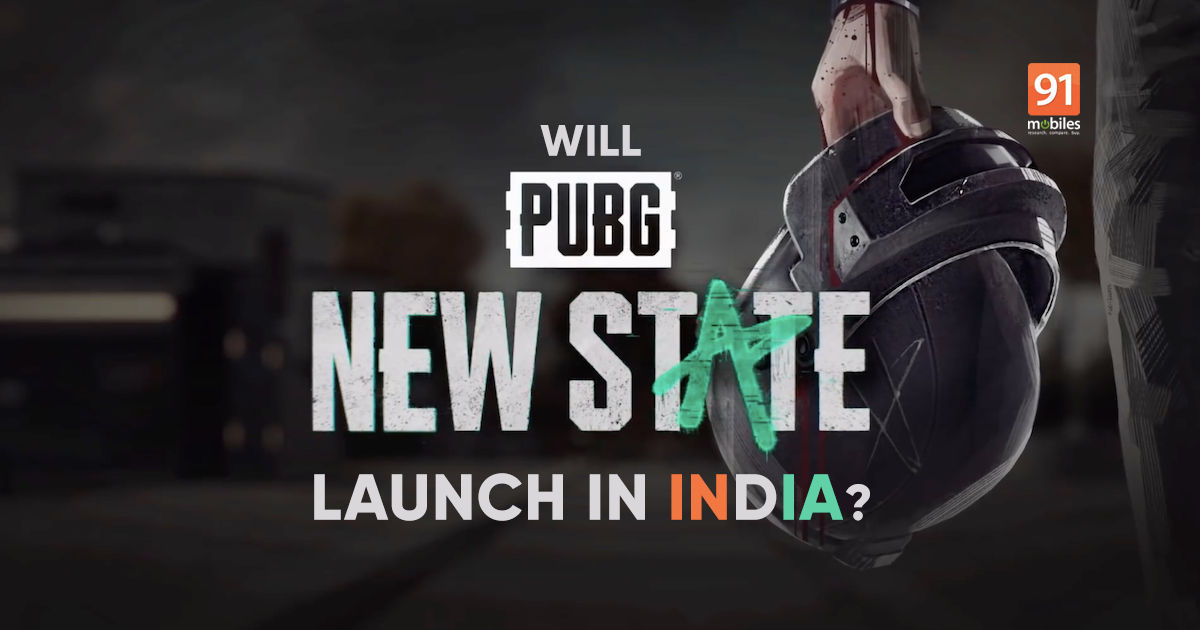 PUBG’s South Korean game developer Krafton has remained largely silent about PUBG: New State ever since announcing it a few days ago. Last week, the studio had asked eager players to watch its social media channels for further updates. Therefore, there is no way to determine the PUBG: New State India launch date. However, Krafton does seem to have some plans to launch it in India at some point in the future. GemWire stumbled upon a hidden Hindi version of the official PUBG: New State website. This should come as a relief for many, as the current iteration of PUBG Mobile continues to remain banned in the country, with one minister even calling it ‘violent and addictive’.

However, Krafton could have a different launch schedule in mind for India. Tipster Abhishek Yadav stumbled across one particularly disturbing piece of information which suggested that the PUBG: New State global launch will not include India, China, and Vietnam. Getting through to the Chinese market is a tad complicated, so it is understandable as to why it could follow a different launch schedule. Krafton is probably waiting for the original PUBG Mobile to be unbanned in India before proceeding to launch PUNG: New State.

As the successor to one of the world’s most popular battle royale title, PUBG: New State has a lot riding on it. Hence, Krafton will probably take a cautious approach and not rush the game’s launch. There is no reason to do so, especially when PUBG Mobile continues to rake in the moolah. As is the case with most AAA mobile games, there will be a closed beta, followed by an open beta before the actual launch.