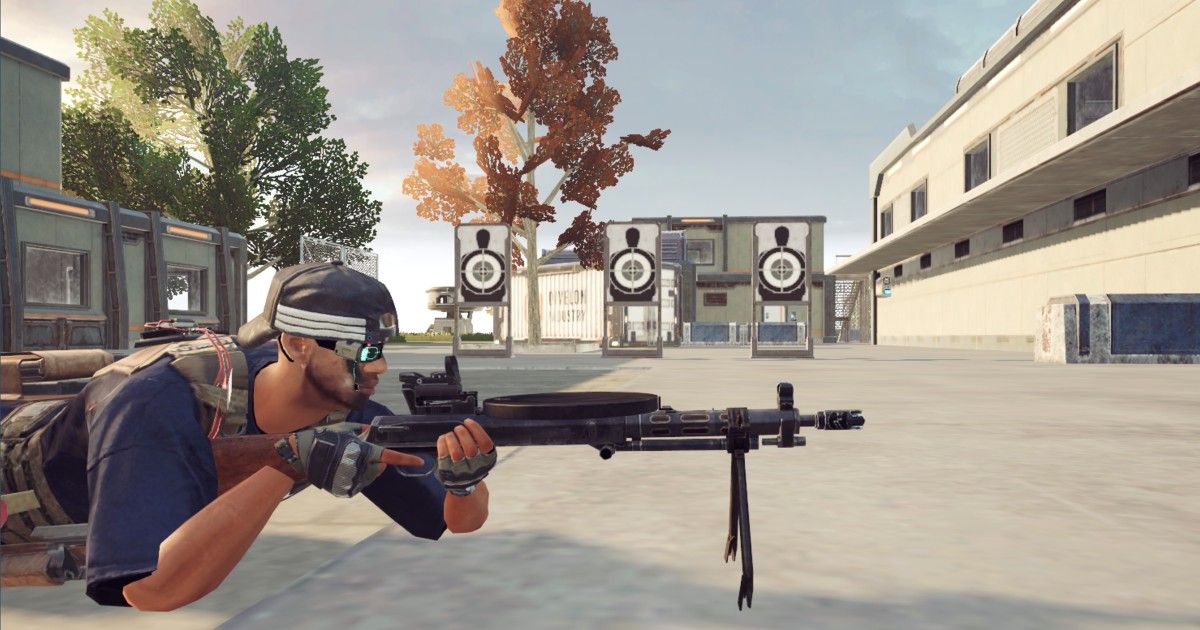 Krafton is hosting the first-ever PUBG New State esports event in South Korea with a prize pool of over $250,000. Titled New State Mobile Open Challenge will feature the game’s new BR: Extreme mode, which launched on both Android and iOS devices last week. The New State Mobile Open Challenge is scheduled to take place next month from February 5th to 19th, and all matches will be live-streamed online. Krafton is planning to host even more esports events this year for PUBG New State.

The registrations for PUBG New State Mobile Open Challenge are now open for Korea-based players who have earned Gold Tier or higher in season 1. Eligible players can apply until February 2nd.

Players will battle it out in BR: Extreme mode, which features 64-player lobbies and 20-minute rounds. The game mode takes place on the Troi map and the battleground is limited to a small playable area within the map that is randomly picked every match. All players begin with a P1911 handgun, a smoke grenade, fully charged boost meters, and 300 Drone Credits. 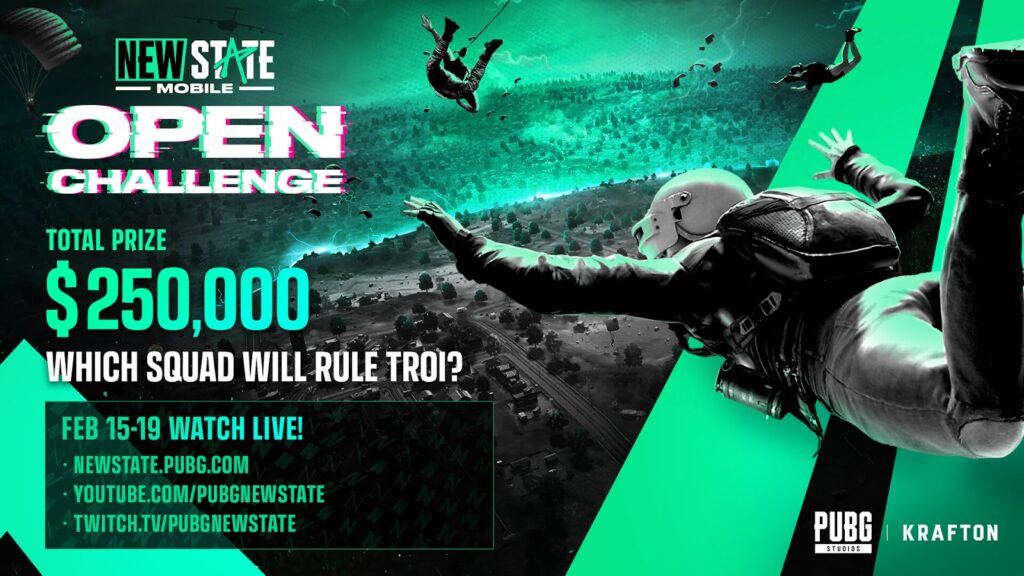 After a match starts, two Care Packages will be dropped at random locations, which will contain high-end gear. Each match will have eight teams of four players in New State Mobile Open Challenge and the event will use some components of the Standard and Universal PUBG Esports Ruleset that is used in PUBG: Battlegrounds esports.

The final standings in each round will be determined by rank points and kill points.