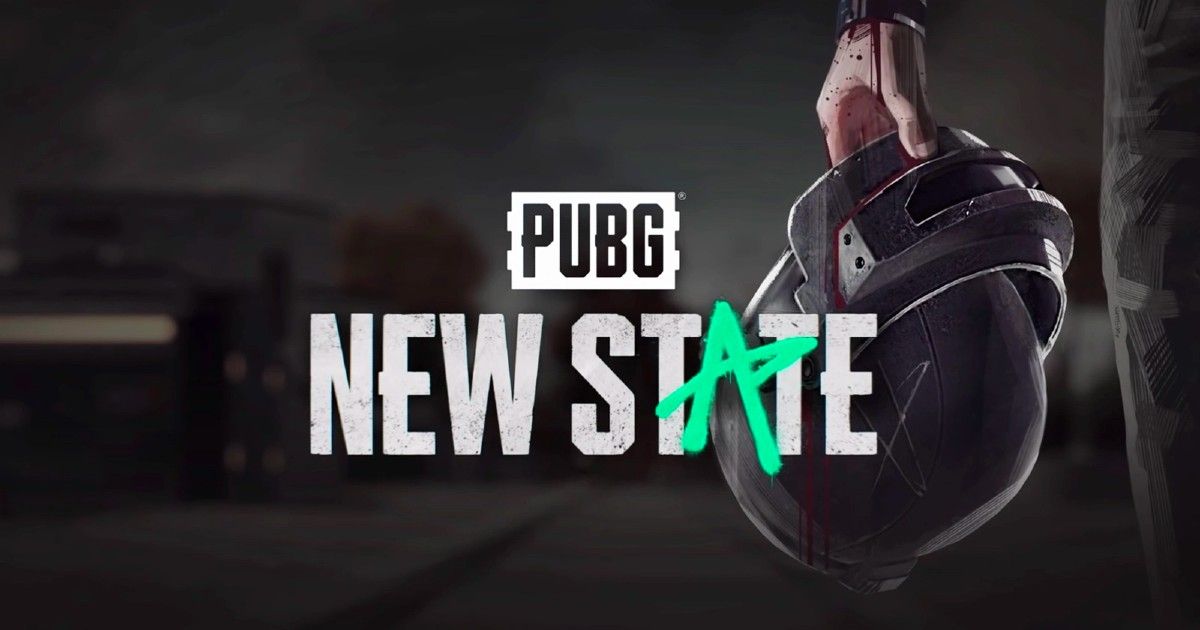 Krafton now allows PUBG New State players to change their in-game nicknames. Until now, players were unable to change their PUBG New State nickname as there was no way to do it. Similar to Battlegrounds Mobile India, changing nicknames is a premium feature that can be purchased using the in-game currency. The announcement comes days after Krafton revealed some details about the PUBG New State February update. The dev team will add more features and gameplay improvements to PUBG New State in future updates.

Survivors, we’ve heard your requests! The Nickname Change Ticket is now available to purchase in the NC Store!#NEWSTATEMOBILE #PUBGNEWSTATE pic.twitter.com/6pRb5VtTqg

Krafton is also working on a new update for PUBG New State, which is scheduled to roll out next month. The PUBG New State February 2022 update will bring graphic enhancements to Troi. The dev team is trying to reduce eye fatigue caused by graphics on the map. The improved graphics will allow players to spot enemies from longer distances.