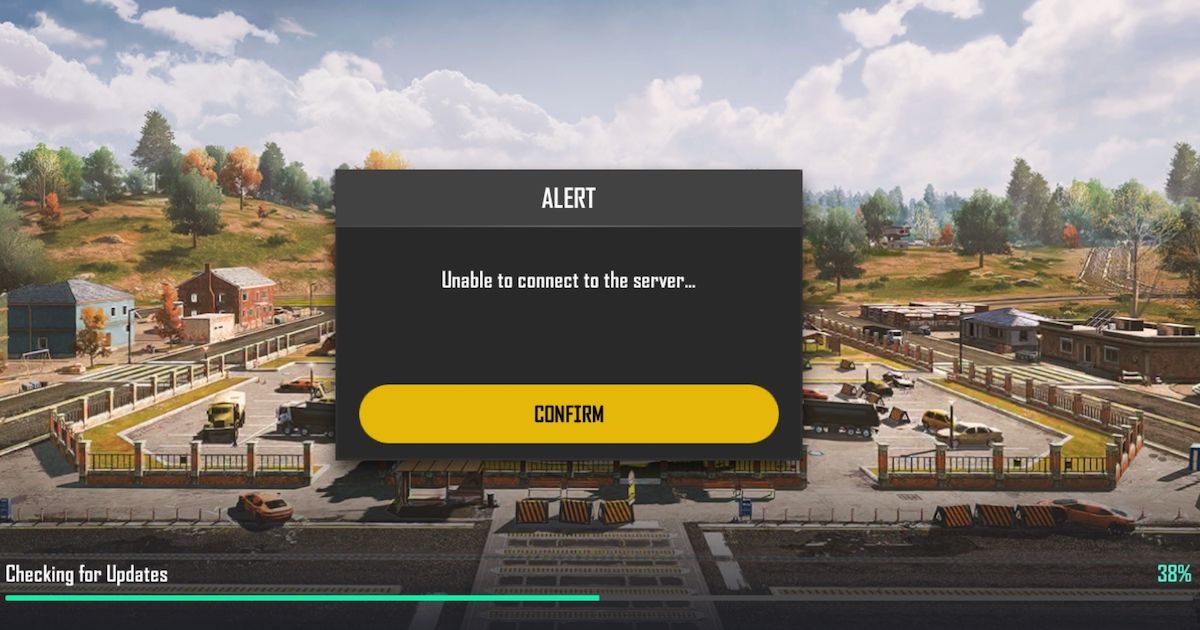 PUBG: New State download link for Android is now live on the Google Play Store. Many eager users have already downloaded the game and are looking forward to trying it out. If only they could make it past the loading screen. Several users, including us at 91mobiles, have been facing server issues with PUBG New State. The most common one is that the loading screen gets stuck at 38 percent. An alert pops up that reads ‘unable to connect to server’. If PUBG New State is not loading for you, there is a reason. Krafton has officially stated that the game’s launch has been delayed by 2 hours due to server issues.

Krafton has announced that PUBG: New State launch has been delayed by 2 hours due to server issues. The game is now scheduled to release at 06:00 UTC (11:30 AM IST). The game was made available on the Google Play Store for Android today morning, ahead of the scheduled 9:30 AM IST time. Meanwhile, the game is yet to be available for iOS users.

Hello Survivors!
Due to current server issues we've decided to postpone the official launch of the game TWO hours to 06:00 (UTC). We apologize for any inconvenience.
Please refer to the official website for more details. pic.twitter.com/ppej12dg5w

In addition to facing server issues, PUBG New State is also plagued with several bugs and issues that Krafton has pointed out in an official statement. The issues range from in-game flickering to issues with the chatting system and more. Krafton says it is working on fixing the known issues.

PUBG New State is a new battel royale game from PUBG Studios and Krafton. It comes a few months after Battlegrounds Mobile India (BGMI) that is exclusive to India. PUBG: New State promised to deliver improved graphics, new weapons, vehicles, and maps. The game is set in 2051, so you can expect a futuristic take on the original PUBG Mobile game.