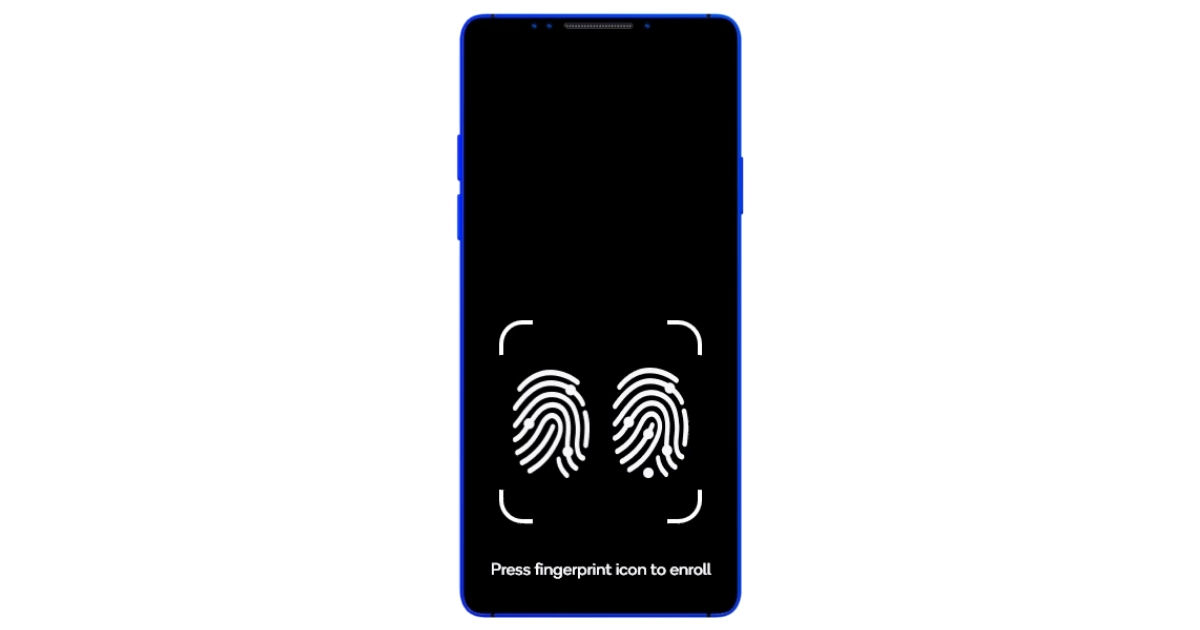 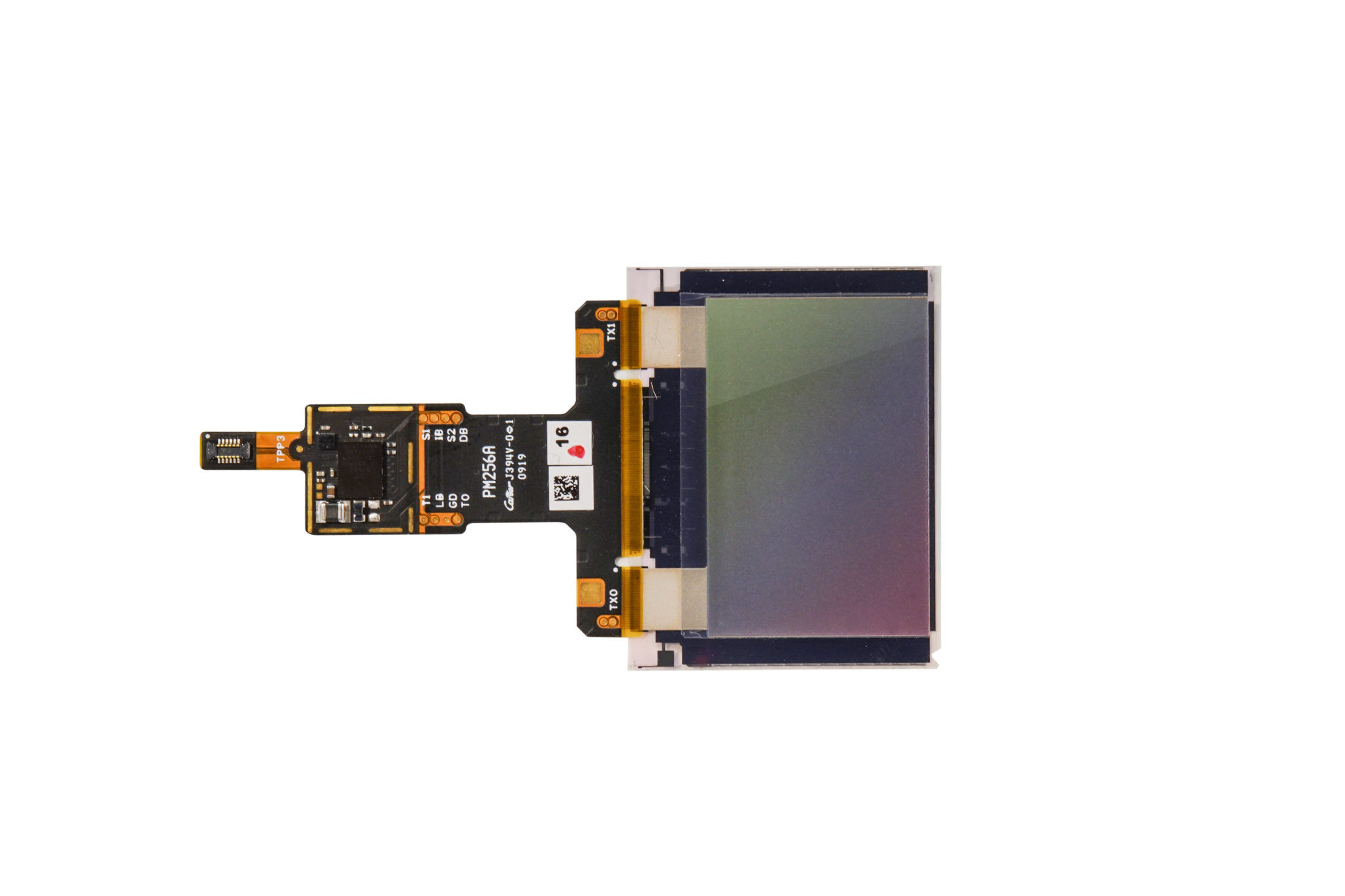 The biggest benefit of a larger area, which is 17x bigger from the previous iteration, is the fact that it can authenticate two fingers simultaneously. Yes, that means that you could choose to register two digits for unlocking the phone among other things. To recall, Vivo’s Apex also offered a larger area for similar purposes, and we can expect Qualcomm to offer support for various gestures. Since the sensor is larger, it’ll also be able to capture a more accurate and clear image of your finger, which in turn, should produce a highly-secure authentication system. Qualcomm is also highlighting that the new sensor is faster.

Both the speed and accuracy are important aspects since the under-screen fingerprint readers still haven’t been able to match the conventional fingerprint modules. During the launch, Alex Katouzian, senior vice president and general manager, mobile, Qualcomm Technologies, Inc also stated that the 3D Sonic Max will not be just available for phones. It can also be used in automotive, IoT devices and more. Sadly, Qualcomm hasn’t divulged any other information about the 3D Sonic Max technology, so it remains to be seen if it’s adopted widely by smartphone manufacturers.