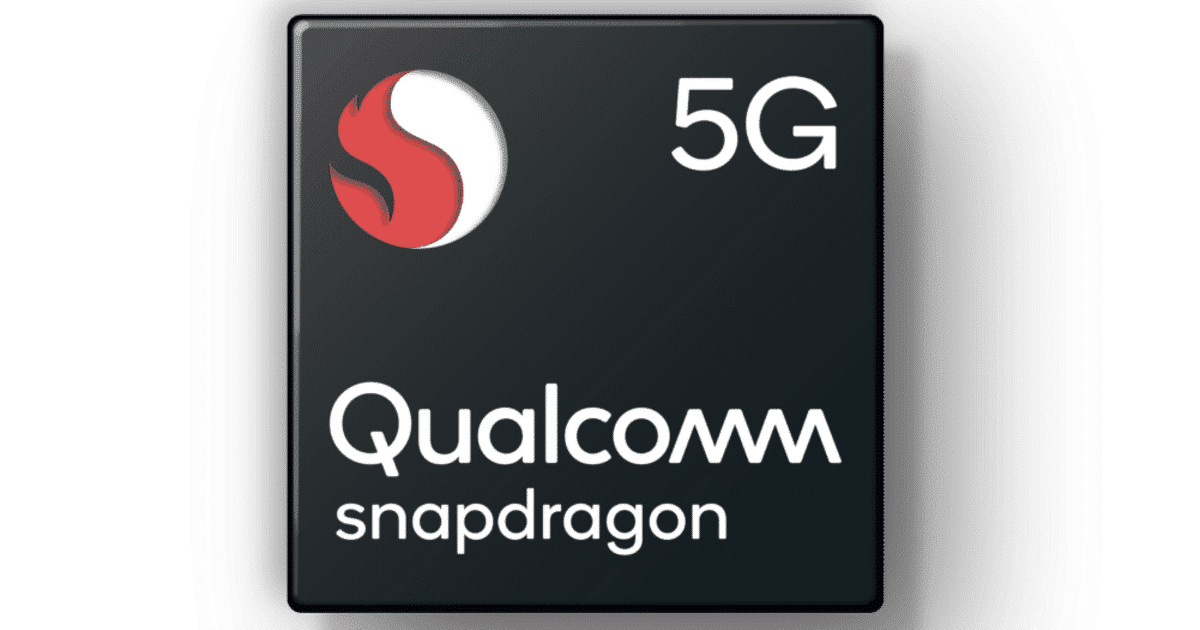 5G is the next big thing in the tech space and has been a lot of buzz around 5G for the past couple of years. In 2019, 5G support was considered a premium feature in smartphones but lately we have seen a few mid-range 5G-enabled processors such as Qualcomm Snapdragon 765G and Snapdragon 690, MediaTek Dimensity 800, etc. Now, at IFA 2020, Qualcomm has announced its plan to push 5G even further and bring the tech to budget Snapdragon 400 series processors. This is a big and much-needed move from Qualcomm since the competition has already brought 5G-enabled SoCs in the budget segment.

Earlier this week, Realme announced the budget-oriented Realme V3 smartphone in China, priced at just RMB 999. What’s interesting about the device is the fact that it is a 5G-ready smartphone, thanks to MediaTek Dimensity 720 SoC with 5G connectivity in the budget segment. With Qualcomm bringing 5G connectivity to the budget segment, we will see many more such budget 5G devices. For those unaware, smartphones featuring Qualcomm Snapdragon 400 series SoC are usually priced below Rs 15,000 in India.

Qualcomm hasn’t shared details of the 5G-enabled Snapdragon 400 series processors yet but we could see such a SoC as early as next year. With these budget chipsets, as many as 3.5 billion users across the globe will be able to take advantage of the 5G ecosystem. A few brands, such as OPPO, Motorola, and Xiaomi have already committed to releasing 5G smartphones with Snapdragon 400 series SoC soon after the release. Whenever that happens, we can expect other brands like POCO, Realme, and Vivo to follow the suit.