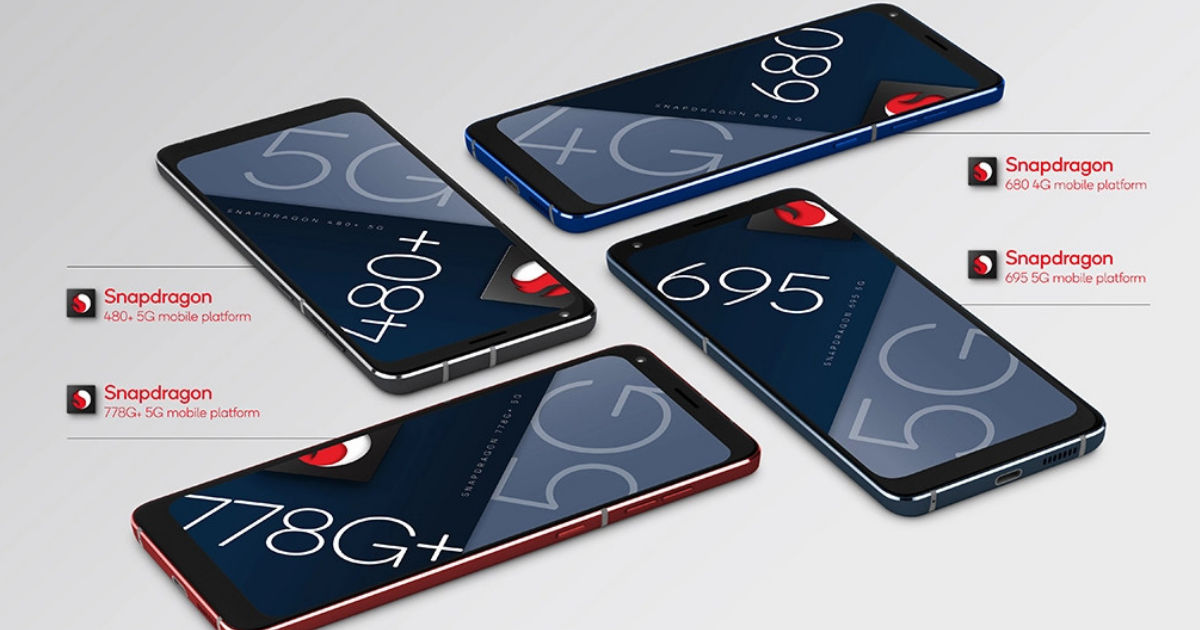 Snapdragon 695 is based on the 8nm design and comes as a successor to last year’s Snapdragon 690 Mobile Platform. It uses Kyro 660 CPU with up 2.2GHz clock speeds compared to 2GHz Kyro 560 cores in the predecessor. The Snapdragon 480G Plus is also the enhanced version of Snapdragon 480. Lastly, the Snapdragon 680 is a 6nm SoC and uses Qualcomm Kryo 265 CPU.

Qualcomm Snapdragon 778G Plus: The Qualcomm Snapdragon 778G Plus ships with Adreno 642L GPU, which is claimed to deliver up to 20 percent faster graphics rendering compared to the previous generation. The rest of the specifications remain the same as the Snapdragon 778G. The chipset has Qualcomm Spectra 570L triple ISP and 6th generation Qualcomm AI Engine with the Qualcomm Hexagon 770 processor that can deliver up to 12 TOPs AI performance. It brings Variable Rate Shading (VRS) and Qualcomm Game Quick Touch and integrates Snapdragon X53 5G Modem-RF System and sub-6GHz 5G capabilities. It has support for up to 22MP triple cameras, up to 36MP + 22MP dual camera, up to 64MP single camera. The chipset has support for Qualcomm Quick Charge 4+ technology.

Qualcomm Snapdragon 695 5G: The Snapdragon 696 8nm SoC, as we mentioned, is the successor to last year’s Snapdragon 690 Mobile Platform. It uses Qualcomm Kryo 660 GPU with up to 2.2GHz clock speed compared to 2GHz Kryo 560 cores in the predecessor. It promises up to 15 percent improvement over the previous generation. The chipset ships with the Qualcomm Adreno 619 GPU that promises up to a 30 percent increase in performance compared to the predecessor. It brings both sub-6GHz 5G and mmWave 5G support. 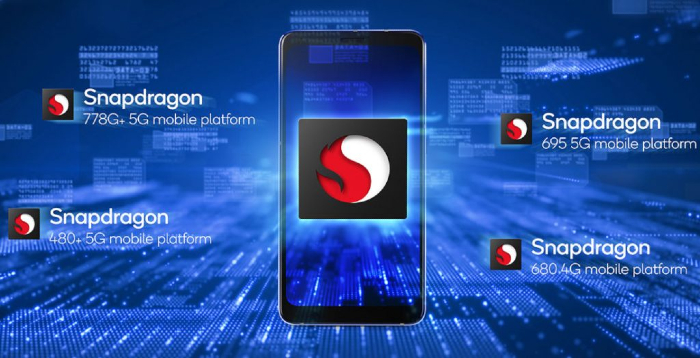