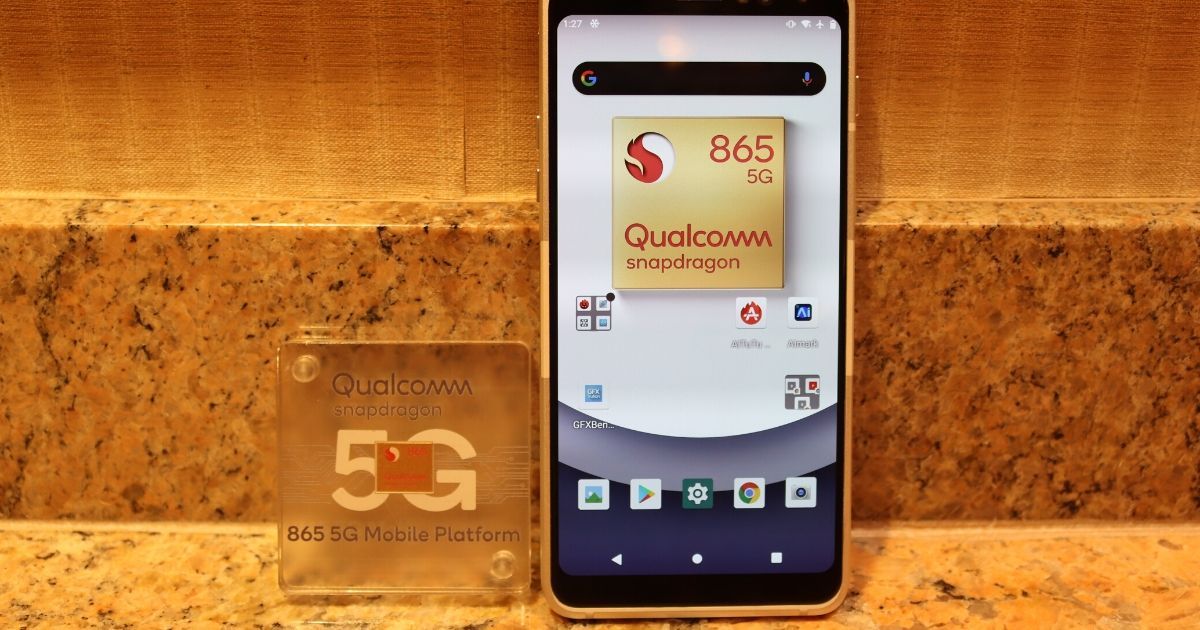 Qualcomm’s Snapdragon 865 SoC went official earlier this month at the brand’s annual Tech Summit. While the chipset is likely to power next year’s flagships that we expect to see around February, the chipmaker let us play around with a Qualcomm Reference Design (QRD) device that was fuelled by the company’s latest and greatest. And what better way to know the prowess of the chipset than by putting it through a slew of benchmarks. That’s what we did. Spoiler alert: the Snapdragon 865 is insanely fast, and not just in terms of pure processing abilities. Read on to know more. 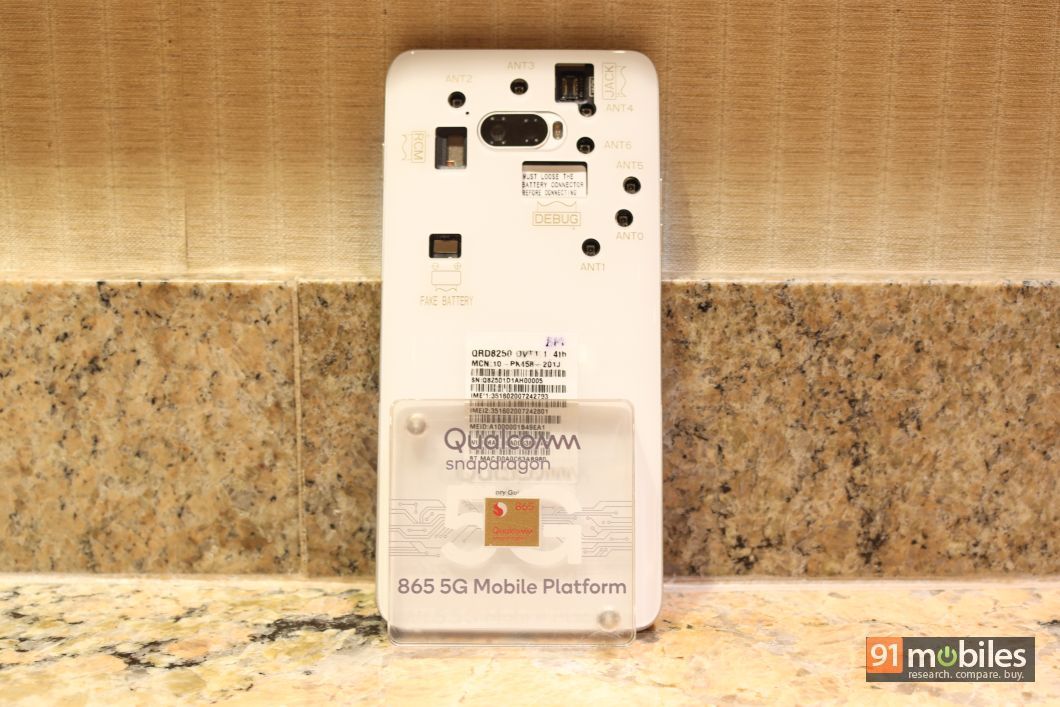 The specs of the QRD smartphone

The prototype unit that the brand provided us featured a 5.9-inch display with a resolution of 2,880 x 1,440 pixels. Its hardware comprises the Snapdragon 865 silicon paired with 12GB LP5 dual rank RAM. For storage, the phone offered 128GB UFS 3.0 storage.

An important caveat to note here is that these benchmarks have been run in the “performance mode”, which ensures that the CPU utilises the big cores and not LITTLE ones to offer amped-up speeds. Qualcomm executives mentioned that it’s up to OEMs to harness this capability of the chipset, or choose to enable this functionality automatically when certain apps and games are running.

Watch the video to see the benchmarking process in action, but for the sake of simplicity, here’s a table with the results.

As you can see, the octa-core processor features four Cortex-A77 cores and four power-efficient Cortex-A55 cores, and is quite powerful… which is reflected in AnTuTu benchmark which measures the overall performance, as well as the processor-oriented Geekbench 5 benchmark. The interesting thing is that the chip promises 25 percent performance upliftment and that has ensured that it’s at par (or even better in some cases) with the Apple’s A13 Bionic chip, thus showing huge improvements over the Snapdragon 855+ SoC too. Then there’s GFXBench which is a good way to measure the graphics abilities of a device. And across all the tests of the benchmarking suite, the QRD manages to impress.

One aspect that we usually ignore when we talk about the performance is storage. And to measure that along with the tests mentioned above, we ran AndroBench. The prototype device does manage to impress here as well, thanks to the UFS 3.0 (Universal Flash Storage) that offers fast read and writing speeds. Lastly, with AI becoming more than just a buzzword, it’s important to gauge the processing abilities of any chip for such applications. AiTuTu’s score does suggest that AI would enhance your usage experience in a significant manner. 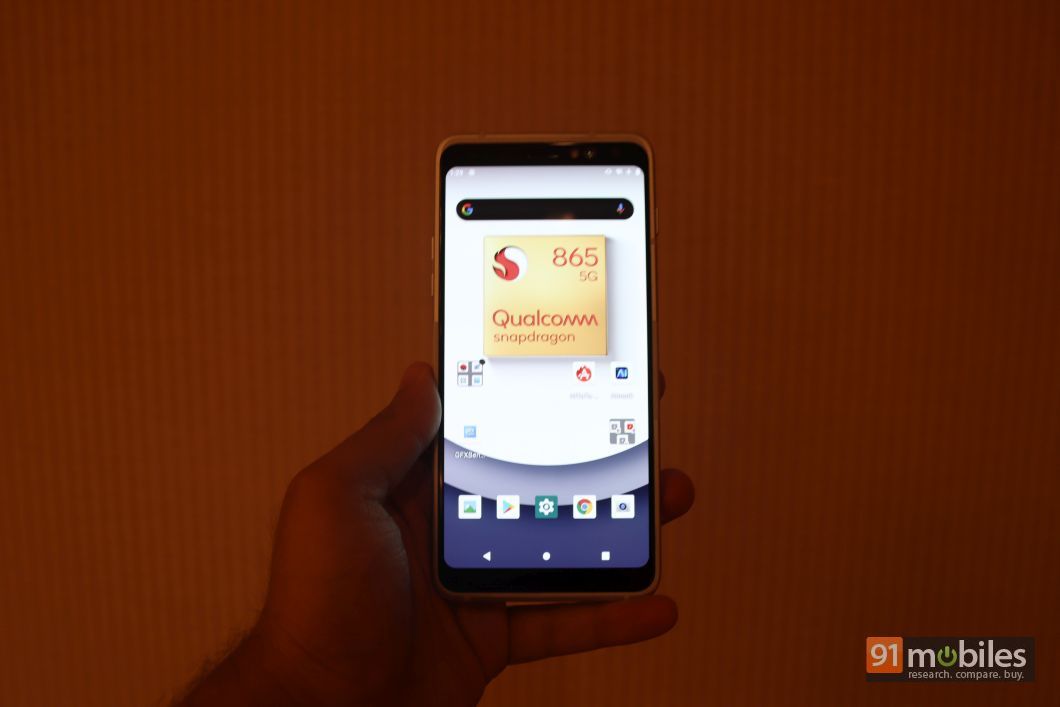 It’s important to note that it’s a reference unit and hence has been optimised by the chipmaker. With that said, the results have certainly managed to grab our attention with the promised performance improvements across the board, and we can’t wait to see the smartphones powered by the Snapdragon 865 processor launching early next year.

Realme, Vivo, and Motorola to launch smartphones powered by Qualcomm Snapdragon 765 and Snapdragon 865 in 2020