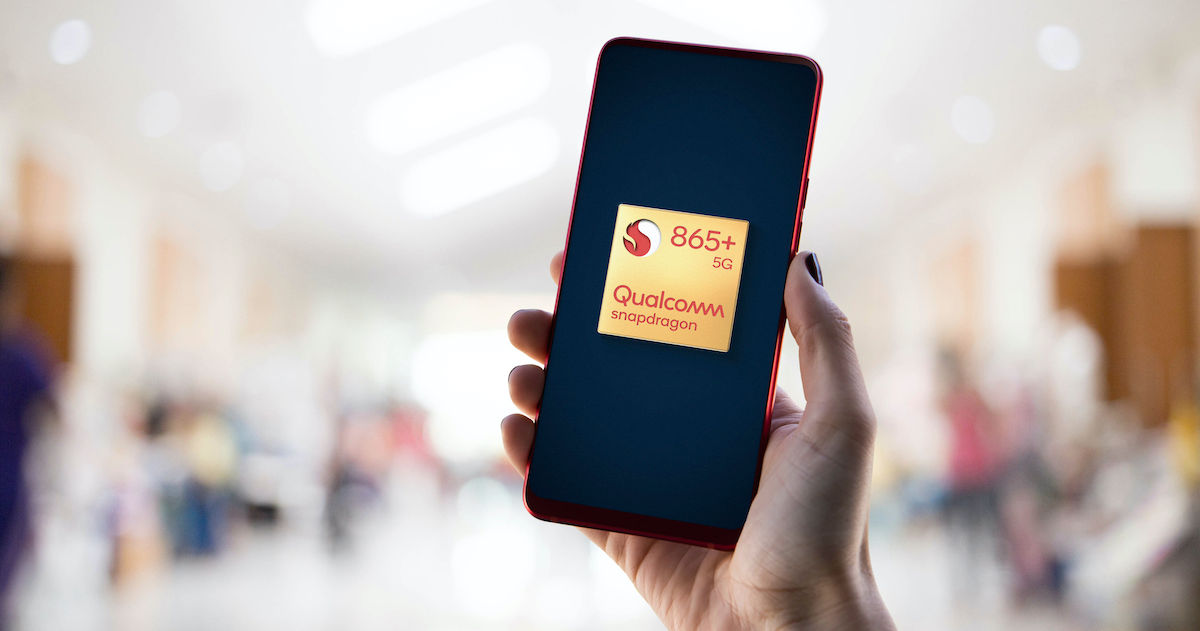 ASUS and Lenovo will be the first brands to launch smartphones powered by the Snapdragon 865 Plus chipset. ASUS will soon announce the ROG Phone 3, while Lenovo has the upcoming Legion smartphone. Both the flagship devices are expected to be gaming-centric phones for consumers.

“As we work to scale 5G, we continue to invest in our premium tier, 8-series mobile platforms, to push the envelope in terms of performance and power efficiency and deliver the next generation of camera, AI and gaming experiences,” said Alex Katouzian, senior vice president and general manager, mobile, Qualcomm Technologies. “Building upon the success of Snapdragon 865, the new Snapdragon 865 Plus will deliver enhanced performance for the next wave of flagship smartphones.”