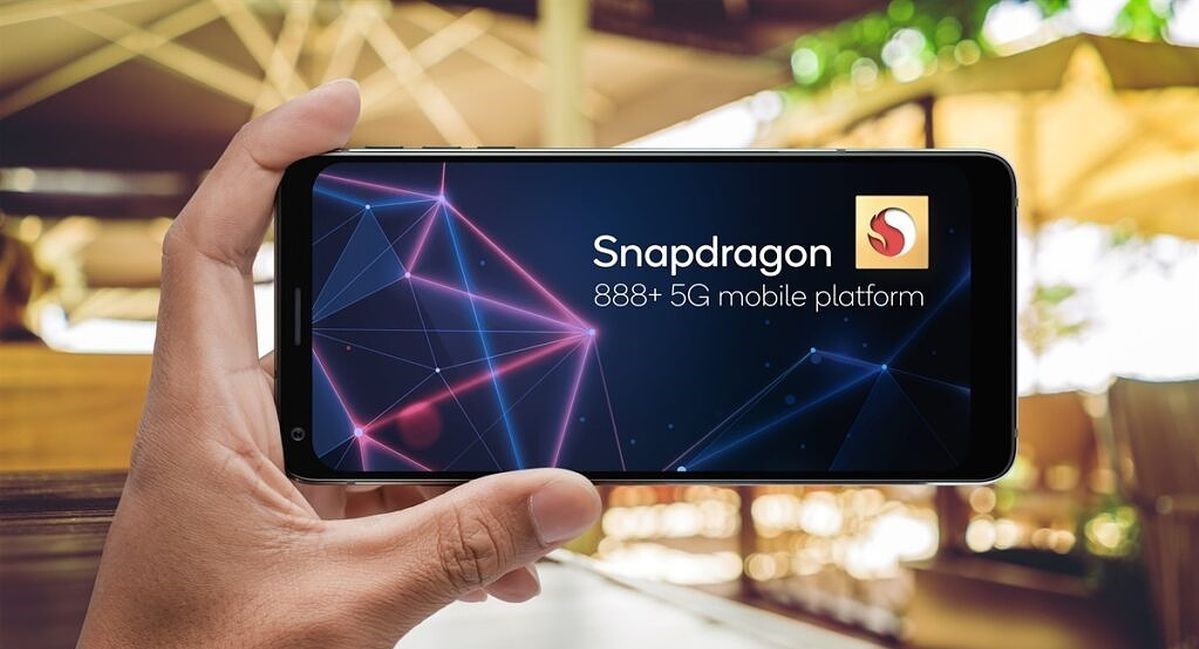 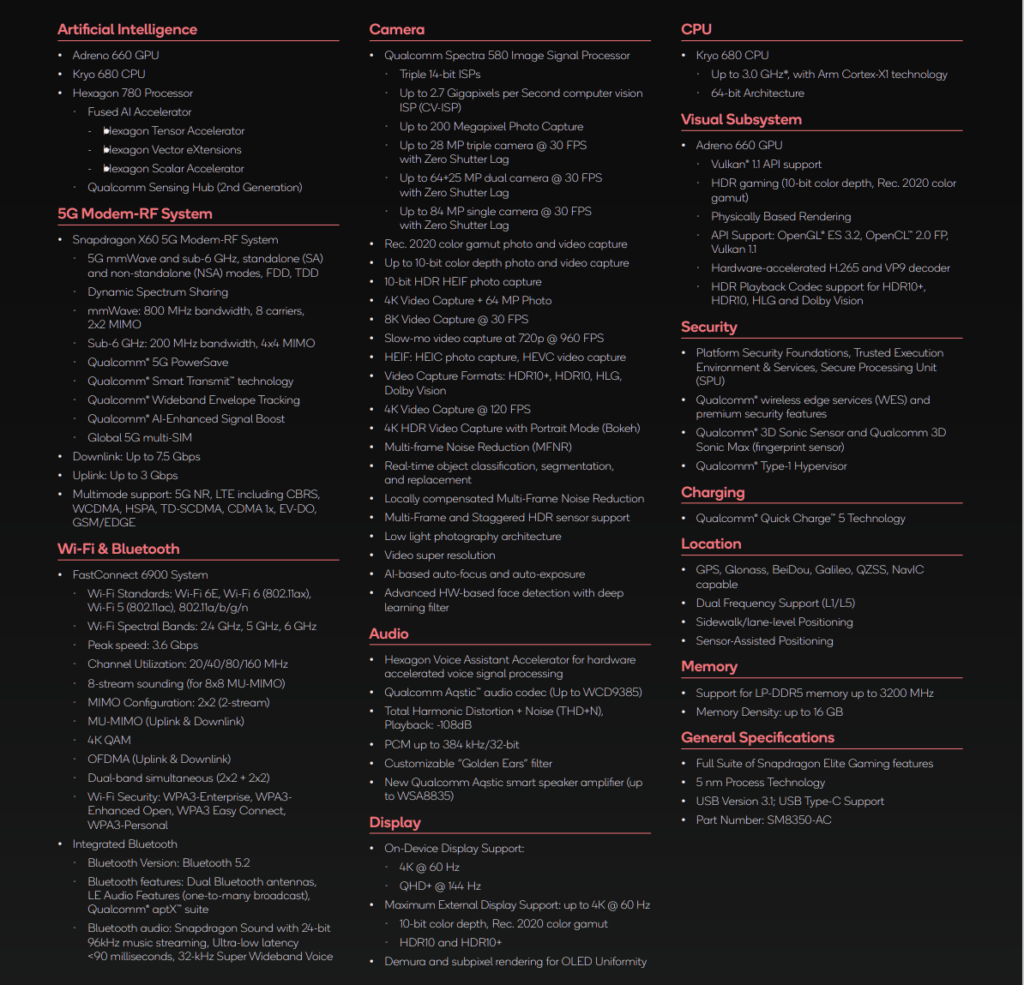 As mentioned above, the Snapdragon 888 Plus offers higher CPU clock speeds, but only on one of its cores. The ‘Prime’ Cortex-X1 core is now clocked at 3.0GHz (as opposed to 2.8GHz on the Snapdragon 888. The Adreno 660 GPU remains largely untouched, which is a tad disappointing. Qualcomm could easily have pushed it a bit further to cement its place on the top of the gaming smartphone stack. Everything else remains largely the same, including its X60 5G Modem and Spectra 560 ISP.

Qualcomm says that we should be seeing smartphones running the Snapdragon 888 Plus in Q3 2021. It’s hard to tell exactly which smartphone will debut the hardware first, but if leaks from earlier are true, that will likely be the Samsung Galaxy Z Fold 3, which is due to be launched sometime in August. Honor has confirmed that the Magic 3 flagship will rock the new Snapdragon 888 Plus chipset. However, Xiaomi (or any other Chinese OEM for that matter) could step in and steal Samsung’s thunder. Xiaomi, Motorola, Vivo, and ASUS are also planning to launch phones with the SD888 Plus chipset.