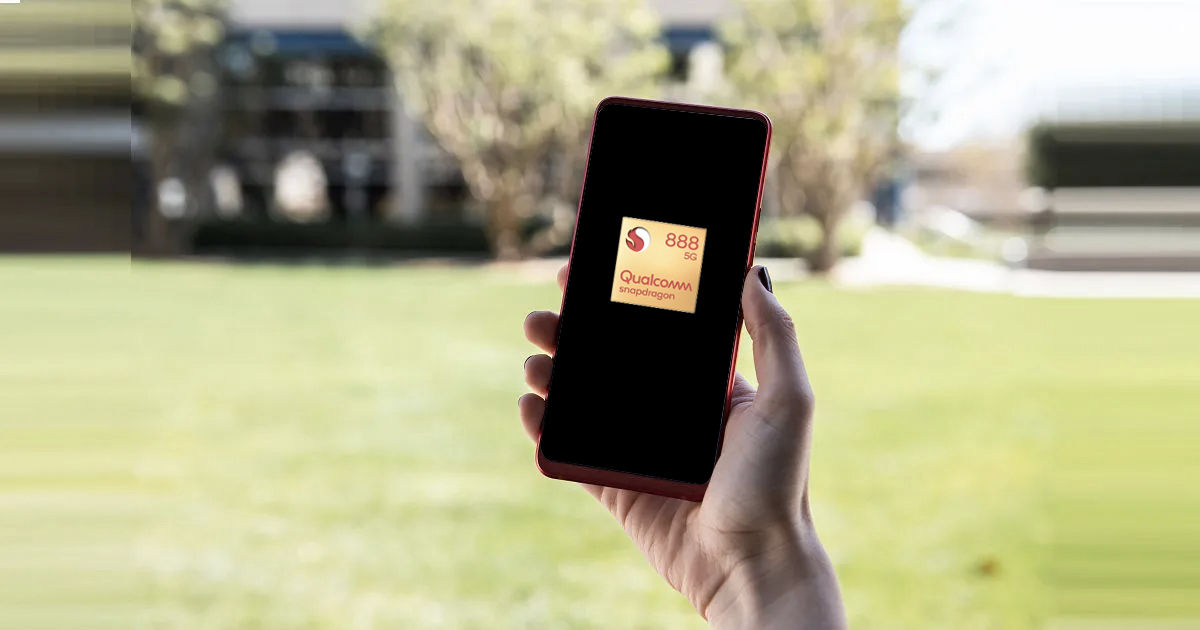 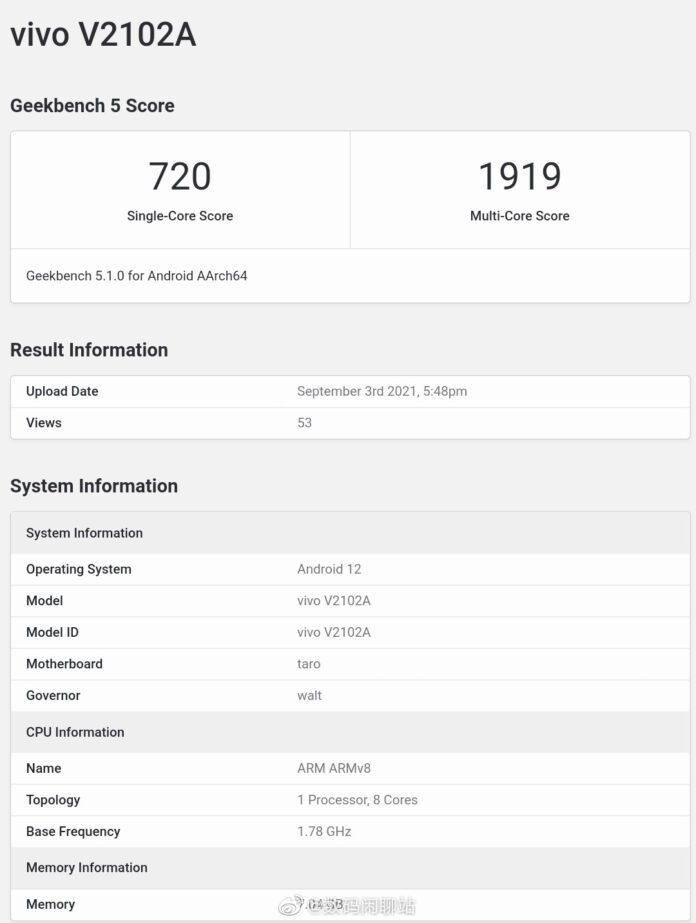 The Qualcomm Snapdragon 898 Geekbench listing was spotted on Weibo. The chipset is powering a mysterious Vivo device, which could be a prototype model. It shows that the chipset scored 720 in single-core and 1919 in multi-core tests. These scores are lower than what the Snapdragon 888 achieved on Geekbench, but you shouldn’t read too much into this listing. The final product will likely offer better scores than the one seen above.

Qualcomm will be using Samsung’s 4nm process to manufacture the Snapdragon 898 chipset. As per reports, the upcoming processor will offer a 20 percent increase in performance compared to the Snapdragon 888. It is also confirmed that the Snapdragon 898 CPU will have a three-cluster architecture. The chipset will likely be equipped with the Adreno 730 GPU. This is all we know about the Snapdragon 989 chipset for now.

As mentioned earlier, the Snapdragon 898 will likely be announced in December during the Qualcomm Snapdragon Summit. The flagship SoC will power flagship Android phones in the first half of 2022.