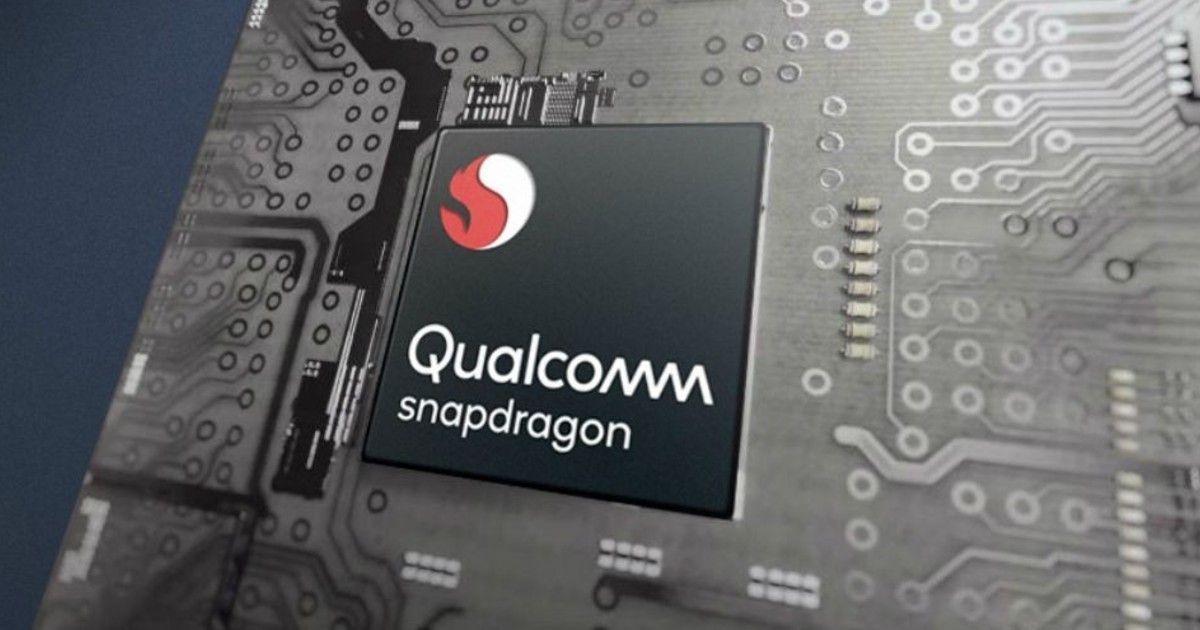 Qualcomm is expected to unveil its Snapdragon 898 chipset at its annual summit in December. The chipset is expected to power most Android flagships in 2022, probably starting with the Galaxy S22 if rumours are to be believed. Similarly, MediaTek is also said to be working on the Dimensity 2000 chipset. Now, a reliable tipster on Weibo has shared some more details about the chipsets that hint us at what’s coming. However, the MediaTek Dimensity 2000 chipset’s launch timeline is unclear at the moment but we can expect it to debut later this year or early next.

Qualcomm Snapdragon 898: The Snapdragon 898 would employ an octa-core CPU that comprises of cortex-X3 based main core clocked at 3.0GHz along with 3x Cortex-A710 based performance cores running at 2.5GHz. The energy-efficient Cortex-A510 based cores will be clocked at 1.79Hz. The chipset will be paired with the Adreno 730 GPU to take of graphic workloads. However, what improvements it will bring over the Adreno 660 is something that remains to be seen. 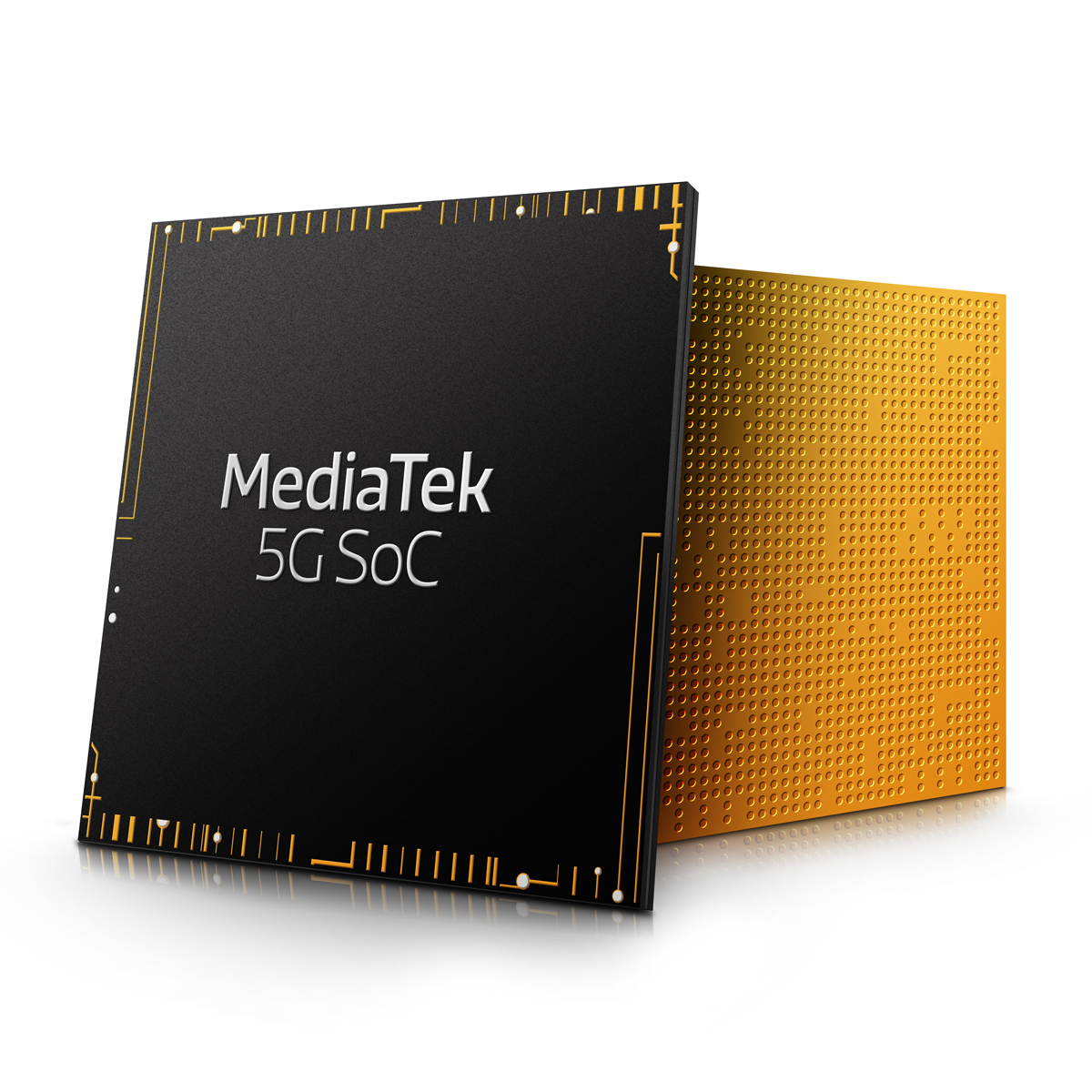 MediaTek Dimensity 2000: Similarly, the Dimensity 2000 would feature an identical configuration but the cluster of three performance cores is tipped to be clocked at 2.85GHz, which is considerably higher than the Snapdragon 898 ones. The chipset will be paired with Mali G710 MC10 GPU for graphics. The chipset will be based on TSMC’s 4nm manufacturing process, meaning we can expect the performance to be solid and in line with the Snapdragon flagship SoCs. We can expect brands like Redmi, Realme, OPPO, and others to line up phones once the chipset is officially unveiled and made available for OEMs.