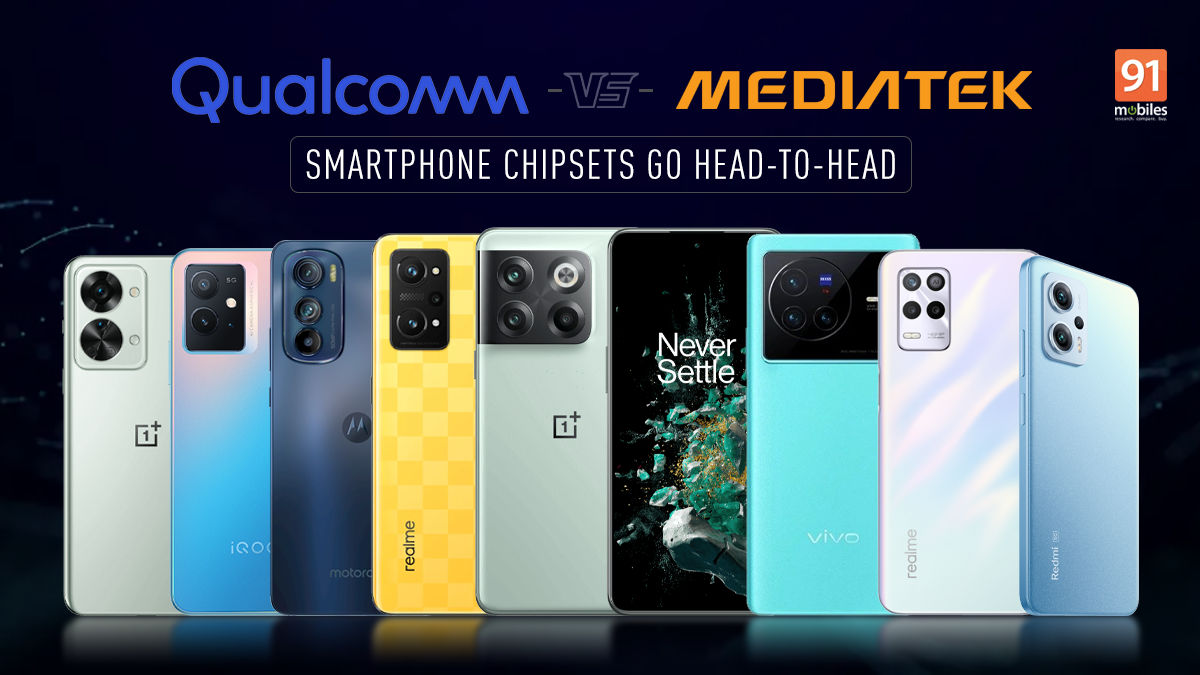 The battle between two of the world’s biggest smartphone silicone giants has never been more competitive than it is today. For the last decade or so Qualcomm has basked in the glory of being the go-to choice for Android OEMs and for good reason. The company’s products could be considered technologically superior, efficient in thermal design, and less power-hungry than its competitors. However, this past year has shown that the tide has changed in favour of MediaTek. 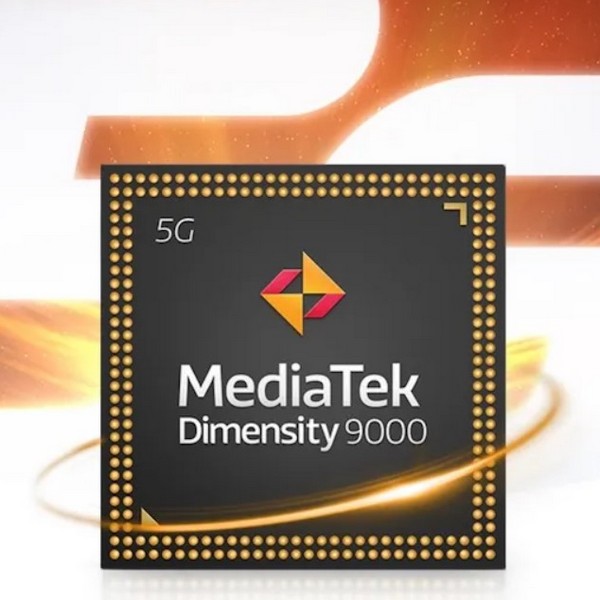 The Taiwanese silicone giant now makes up for nearly 40 percent of the global smartphone chipset market share, ahead of Qualcomm’s 29 percent as of Q2 2022. I have been using various MediaTek devices over the past year and have compared them with their Qualcomm counterparts. Let’s take a look at some of the most notable chipsets from both companies in 2022 and how they fared against each other. 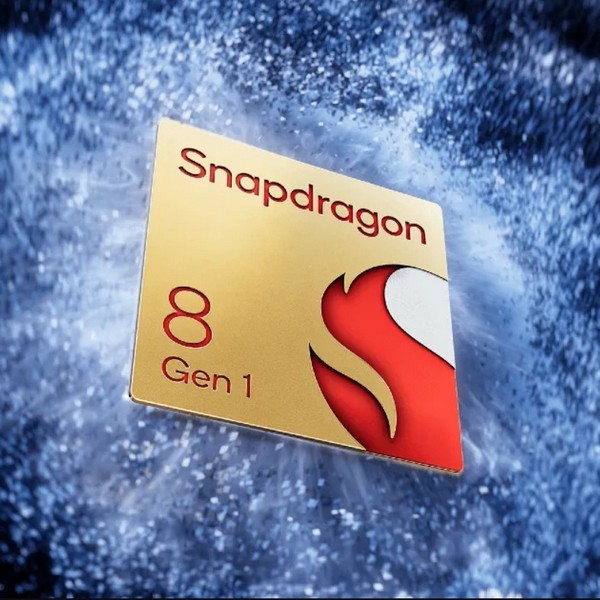 MediaTek’s claim to fame started with its Dimensity lineup of chipsets back in 2020. However, on the Vivo X80, the company released its first ultra flagship silicone that had the potential to oust Qualcomm’s place at the top. At the time of its release, MediaTek’s Dimensity 9000 SoC was the fastest silicone to grace the Android world.

Qualcomm’s Snapdragon 8+ Gen 1, released later in 2022, aimed to resolve some of the thermal issues that plagued its previous iteration. It also appeared to be an answer to the Dimensity 9000’s as an efficient processing powerhouse. There are a few phones that made use of the SoC such as the OnePlus 10T (review), iQOO 9T (review), and more. I did pit the Vivo X80 (review) against the OnePlus 10T and concluded that it was difficult to pick a winner between the two. Both chipsets are adept at sustaining performance under a tremendous amount of load.

It is undeniable that Qualcomm did make significant gains over the previous Snapdragon 8 Gen 1, which was easily dusted by the Dimensity 9000 in benchmarking tests. While the battle of ultra-flagships can be called a tie, it is a big win for MediaTek to finally stand shoulder-to-shoulder with Qualcomm in this category.

The flagship killer segment has been exploding with new smartphones over the past year. The MediaTek Dimensity 8100 and Qualcomm Snapdragon 870 remain the chipsets of choice for 2022 and are actually on equal footing in several categories.

Comparing the Geekbench 5 multi-core result on the Redmi K50i (review) (Dimensity 8100) and Realme GT Neo 3T (review) (Snapdragon 870), you can see that the Redmi is ahead by about 15 percent. The Antutu score is also about 1,00,000 more on the K50i as compared to the Neo 3T. More importantly, the Dimensity 8100 phones are more affordable, in general, than their 870 counterparts. This round is taken by MediaTek for its great performance-to-cost ratio.

Users have also gotten to choose from some excellent devices in the mid-range category this year. Some of the most notable smartphones included were the OnePlus Nord 2T, Moto Edge 30, iQOO Z6 Pro, and more. MediaTek’s Dimensity 1200, 910 along with Qualcomm’s Snapdragon 778G SoC were popular on a number of these phones. When comparing the two chipsets in terms of performance, both chipmakers do a decent job.

I pitted the Moto Edge 30 (review) (Snapdragon 778G+) against the OnePlus Nord 2T (review) (Dimensity 1300) and the benchmarking results again speak for themselves. The latter gets very good scores on both Geekbench 5 and Antutu as compared to the former. However, I did see that the Nord 2T throttled more under sustained load. The mid-range battle is won by MediaTek for getting the best scores but it’s behind Qualcomm in terms of thermal management.

Budget smartphones are also getting increasingly efficient in handling heavy computing tasks and both Qualcomm and MediaTek deserve equal credit for this. This year they have each offered cost-effective measures for many OEMs like Realme, Xiaomi, POCO, and more to deliver quality performance alongside 5G capabilities. Qualcomm has supplied the Snapdragon 695, 690, and 4 Gen 1 SoC to companies while MediaTek’s offerings include the Dimensity 810, 700, and Helio G99.

Looking at a few benchmarking numbers from the iQOO Z6 5G (review) (Snapdragon 695) and the Realme 9 5G (review)(Dimensity 810), we can see that the iQOO is just slightly ahead of Realme. For example, the difference in multi-core results on Geekbench 5 is about six percent, and on Antutu it is nine percent. It can be said that Qualcomm does have a marginal lead here but MediaTek is close on its heels.

After comparing a few chipsets from both companies in various price segments, it is clear that MediaTek has fast become a fierce competitor to Qualcomm. I am quite excited to see what MediaTek is going to bring to the table next year. Vivo’s X90 series, released in China recently, has the new Dimensity 9200 chipset under the hood, and uses TSMC’s 2nd-gen 4nm fabrication. On the other hand, we’re already taken a sneak peek at how well the new Qualcomm Snapdragon 8 Gen 2 performs, and that’s looking extremely powerful too. Suffice it to say that 2023 will be an interesting year as far as chipset wars are concerned, and we’ll be bringing you all the action as it happens.