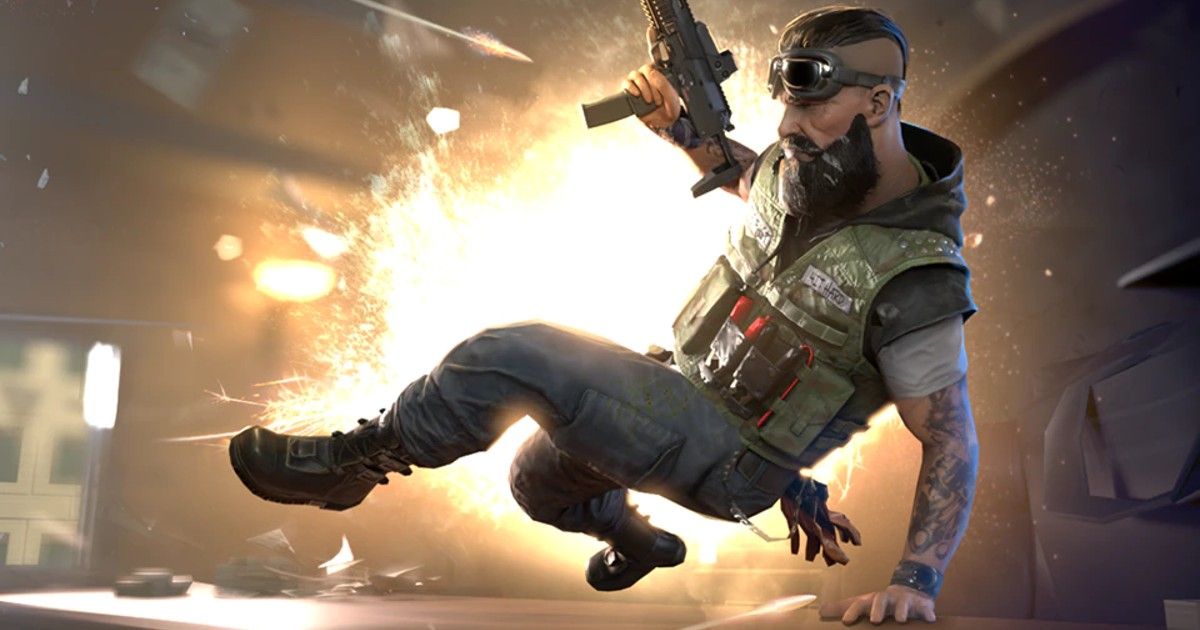 Ubisoft is now offering early access to Rainbow Six Mobile beta on Android and iOS. The much-awaited game aims to capture the competitive gameplay experience of Rainbow Six Siege on mobile devices. Since Rainbow Six Mobile is in beta, a lot of what it has to offer is subject to change in the final build. Besides the obvious glitches and lack of game modes in beta, Ubisoft needs to rethink how Rainbow Six Mobile will compete against other established mobile shooters in the market. While games like Apex Legends Mobile, BGMI, and Call of Duty Mobile have carved a niche for themselves and attracted the right player base, Rainbow Six Mobile seems to lack the unique flavour that could separate it from the competition.

The gunplay of Rainbow Six Mobile is fluid and intuitive. Killing enemies feels pretty satisfying and you can shoot through certain walls and objects, similar to Rainbow Six Siege. Operator abilities and traps add another layer to the overall shooting experience, making each match even more competitive. In terms of gunplay alone, shooting in Rainbow Six Mobile feels just as good as Apex Legends Mobile.

The touch control layout can sometimes feel a bit confusing. The sheer number of on-screen buttons can be overwhelming at first, which may get better when you get used to all the controls. A lot of these limitations are due to the nature of touch controls itself, which explains why using a controller is much better. That being said, Rainbow Six Mobile also lets you customize the layout by changing the placement of buttons, opacity, and size. However, there are no options to customize the quality of graphics or frame rate. Other popular mobile shooters let you adjust these options to optimize your gameplay experience based on your device. Hopefully, Ubisoft will add graphics and frame rate settings in the final build.

The Rainbow Six Mobile playlist is very limited at the moment. Popular mobile shooters like Call of Duty Mobile, Free Fire Max, and Apex Legends Mobile feature a lot of game modes on different maps. Even banned shooters like BGMI have a huge player base, partly due to so many game modes and maps. Since this is a beta build of Rainbow Six Mobile, it’s quite likely that Ubisoft is testing only some game modes and maps with players. It remains to be seen how many modes and maps will be present in the final build of the game.

Quite a few glitches

The Rainbow Six Mobile beta has some minor glitches that won’t really bug you as much while playing. You can come across T-posing characters in Play of the Round cam and invisible characters in death cams. The most annoying glitch in the game is audio switching from Bluetooth earbuds to phone speaker as the Operator selection screen pops up. It’s unclear if the same issue persists on wired earphones, but this shouldn’t be the case either way. This also seems like another bug in Rainbow Six Mobile beta, which will be fixed in the final release.

What could be improved