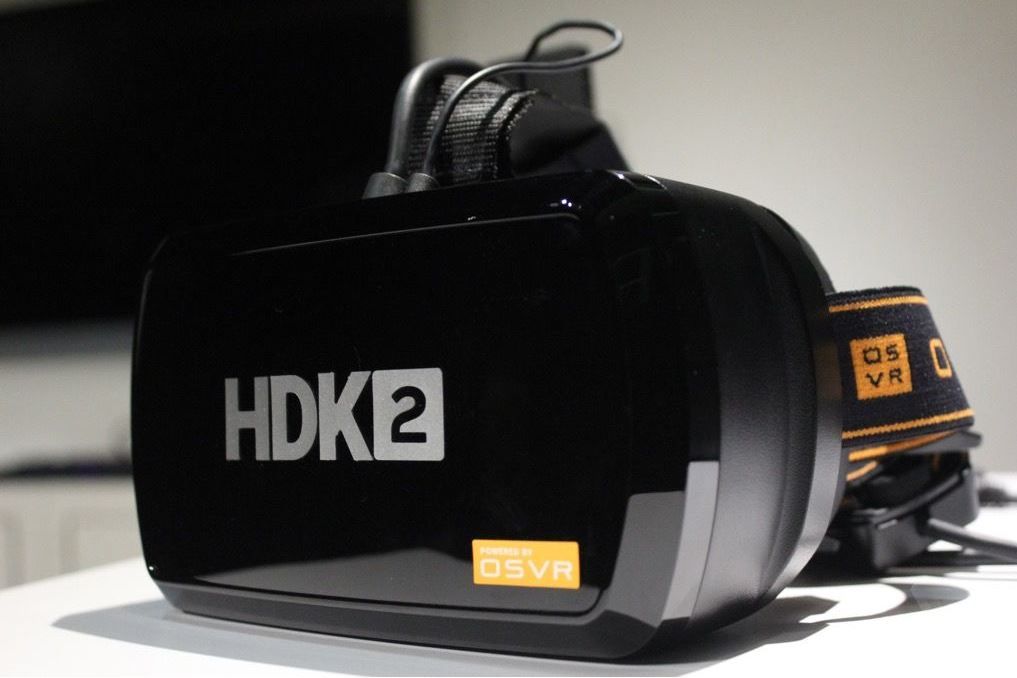 Razer is a company that has been at the helm of developments as far as professional gaming is concerned, and at E3 2016, the company took the covers off its latest VR headset – the OSVR HDK 2. With top-notch VR specifications and an open source platform in the mix, Razer hopes to make headways in the field of Virtual Reality. 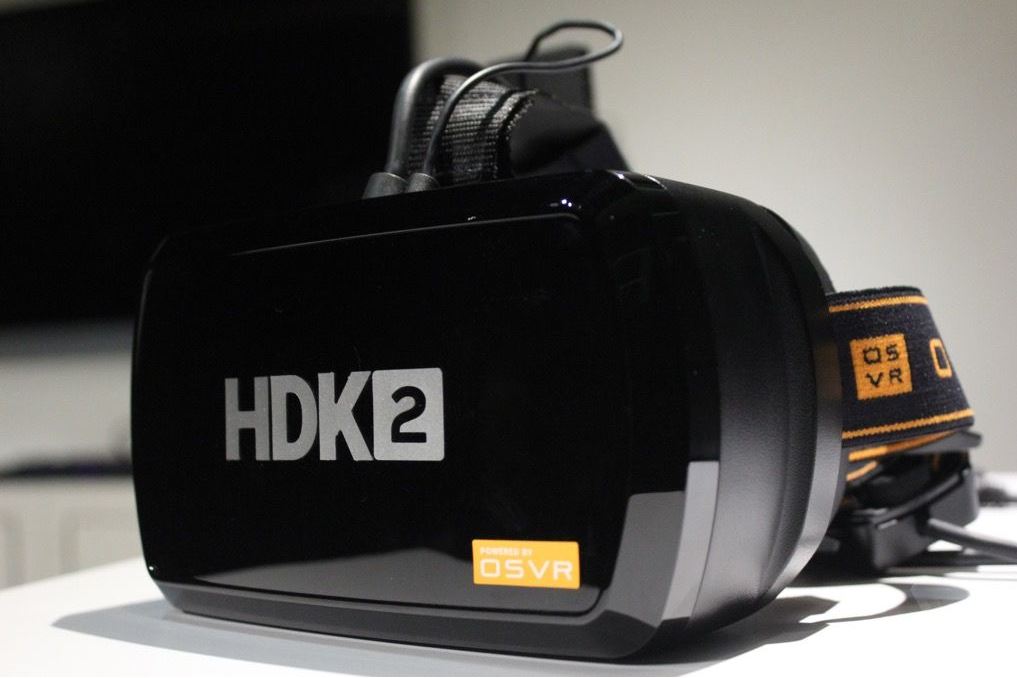 The OSVR HDK 2 is a virtual reality headset that taps into an open source VR platform – which incorporates multiple game engines, control schemes and head-mounted displays.The HDK in the moniker stands for Hacker Development Kit – a headset that is itself open source, with design files publicly available for any manufacturer to make. The HDK is an attempt by Razer and professional VR company Sensics to standardise VR development and in some ways ‘Android-ify’ the virtual reality landscape. 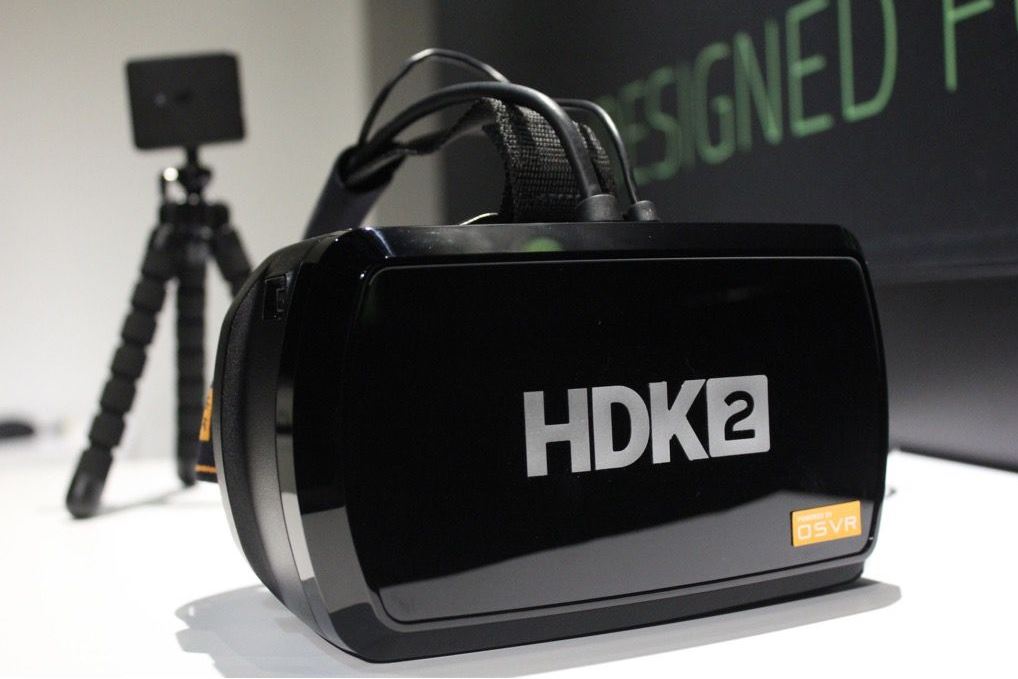 The HDK 2 is a rival to HTC’s Vive and Oculus’ Rift, with features including a dual OLED display having a resolution of 2,160 x 1,200, a 110 degree field of view, cameras for tracking and a 90Hz refresh rate. Part of the system is a specialised ‘Image Quality Enhancer’ tech which reduces the screen door effect, and individual eye focal tuning to manually control the clarity.

No VR headset is complete without a controller, and in this regard Razer has announced collaborations with Manus VR and Leap Motion, with a pair of hand-tracking gloves also ready. The company has also stated that any Bluetooth controller can sync up with the headset. This entails any developer to design peripherals which may be used with the headset – thereby justifying the open source claim. 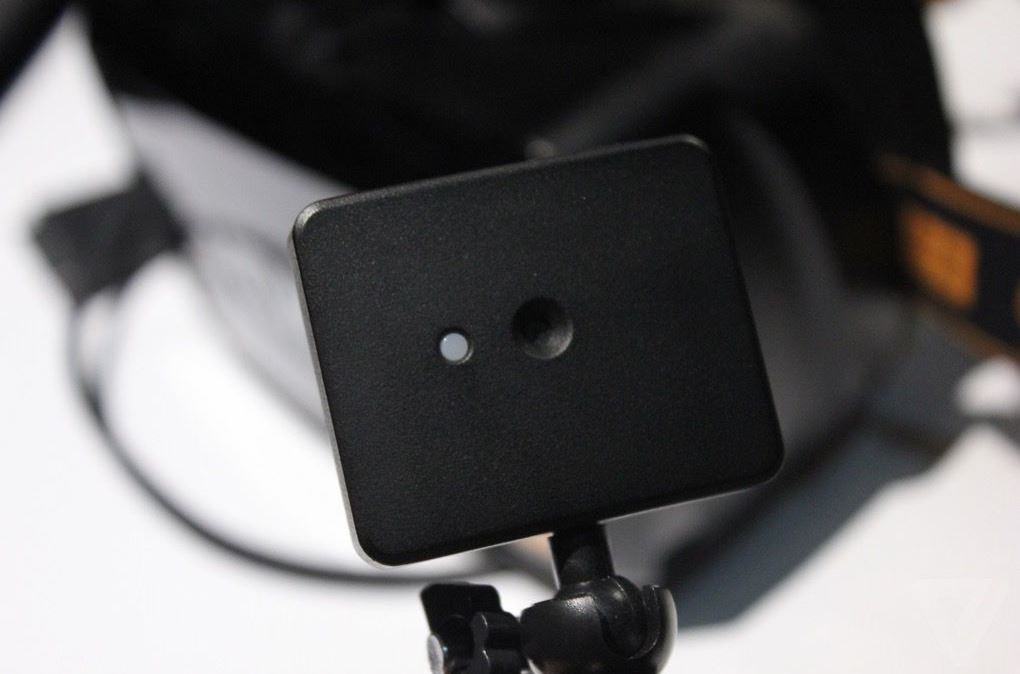 The OSVR HDK 2 will be able to support multiple games from Steam, besides emulator-based and exclusive content too. With a price tag of $399, it is far cheaper than the Oculus Rift and HTC Vive, which cost $599 and $799 respectively. Razer has a $5 million fund to help enable OSVR developers to add more content to the platform, and the headset will be officially shipped out in July.