Home News Razer Phone 2 press render reveals breathing logo at the back and... 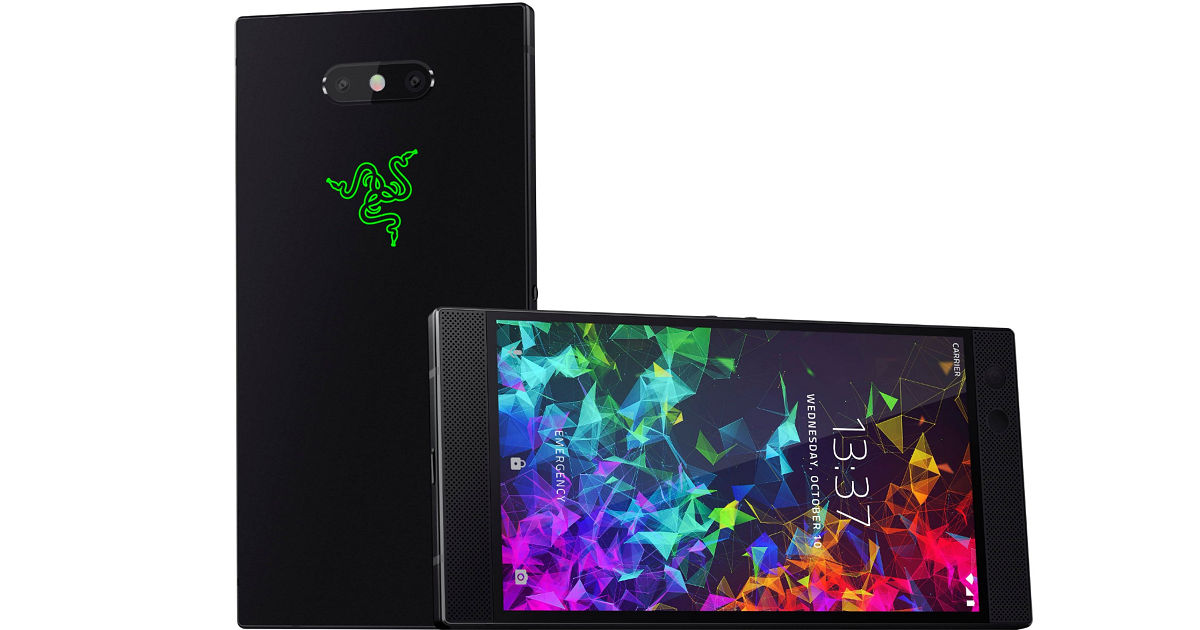 “The Razer Phone 2 will be unveiled on October 10th”

A couple of weeks back, we saw the first renders of the upcoming Razer Phone 2 put side by side to last year’s Razer Phone (first impressions). The image made it very hard to distinguish which was which in terms of their outward appearance. This also gave us the impression that Razer might not be upgrading the design of its upcoming smartphone at all. Now, a press image has confirmed what we saw the last time. The picture also gives us a peek at the rear, which was not the case with the previous leak.

Shared by noted tipster evleaks, the press image is as credible as they come. While there’s nothing new to say about the fascia, the new dual-camera setup at the rear will catch your attention first. More importantly, the Razer Logo is now confirmed to be a LED-illuminated light. This has been the case with almost all gaming smartphones this year, so Razer will also be joining the bandwagon with its own breathing logo.

As far as the specs are concerned, the Razer Phone 2 has appeared on a number of benchmarks, including AnTuTu and Geekbench. From these encounters, it seems the second-gen gaming phone from Razer will be an iterative upgrade from the inside as well. If these listings are correct, the gaming phone should sport the Snapdragon 845 SoC, which will be paired with 8GB of RAM. For storage, the phone will come with 512GB of memory onboard, though we could potentially see lower-memory variants too. 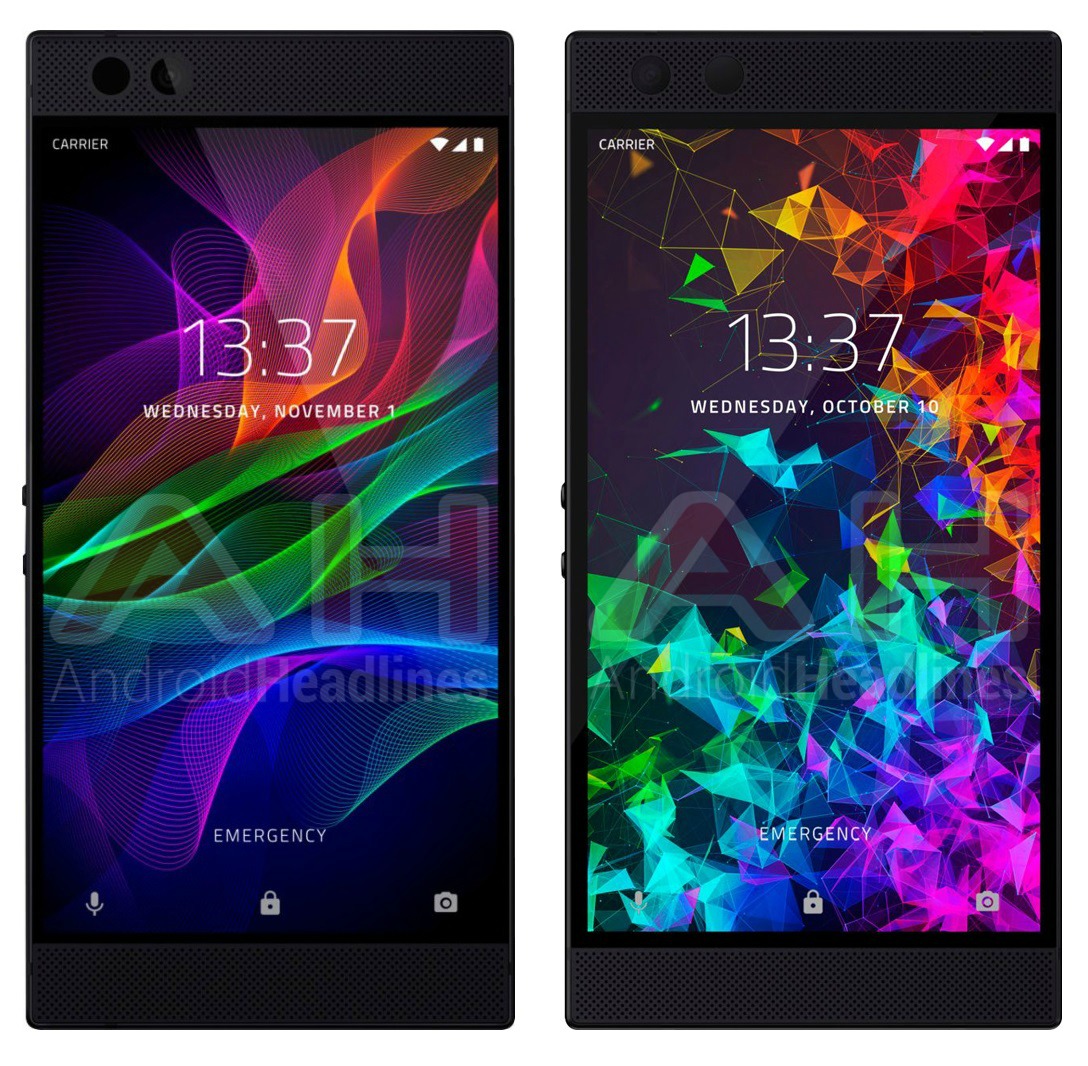 Invites for the Razer Phone 2 have already been sent and the smartphone will be officially revealed on October 10th in the US, so we don’t have to wait for long to know which of these specs turn out to be true.