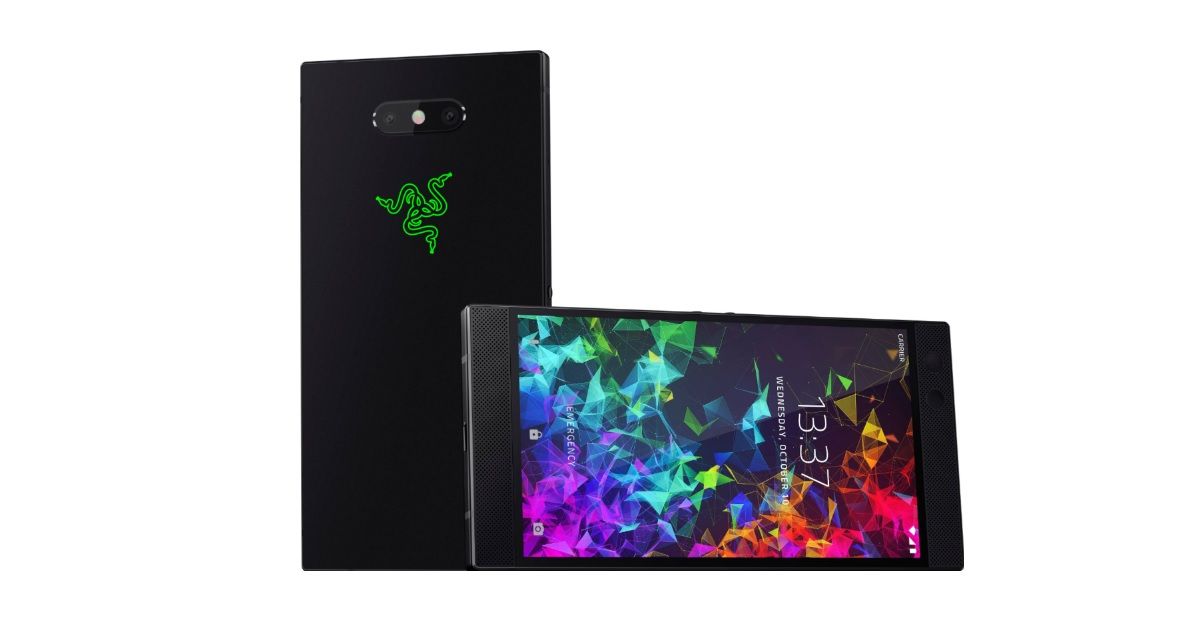 Last year, popular gaming laptops and accessories manufacturer Razer entered the smartphone market with the launch of the Razor Phone. The device arrived as a gaming-centric offering with top-of-the-line specs. Now, the company is expected to release its second smartphone, which is allegedly called the Razer Phone 2. Ahead of an official unveiling, we’ve already seen a number of leaks regarding the device. Today, the popular gadget tipster Evan Blass – better known as @evleaks on Twitter – has leaked a purported press render of the Razer Phone 2.

The leaked press render of the Razer Phone 2 has revealed mostly everything about the design of the upcoming Razer gaming smartphone. If the image is to be believed, the upcoming Razer smartphone could offer slightly different design on the front than its predecessor. As per the leaked image, the fascia of the Razer Phone 2 will be almost similar to its predecessor, with the latter offering dual stereo speakers and thick bezels, just like the first-gen Razer smartphone.

Razer hasn’t yet confirmed the existence or launch date of the Razer Phone 2 at the moment. The brand’s new gaming-centric smartphone is expected to go official alongside project Linda laptop dock, which was showcased at CES 2018, 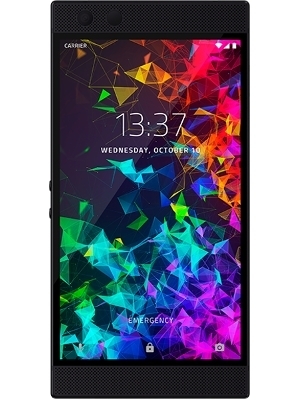 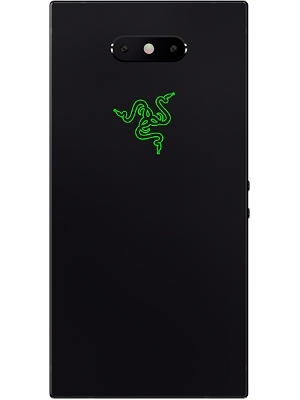 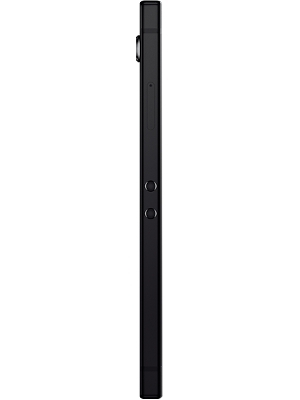 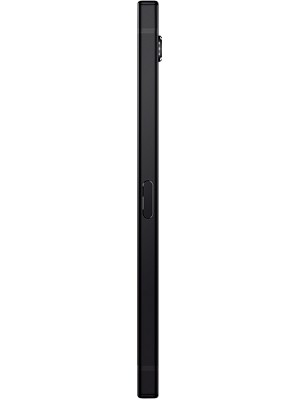 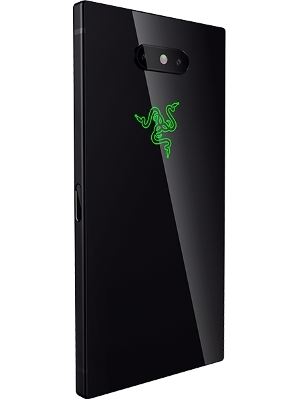 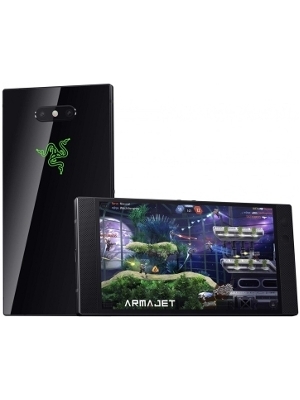