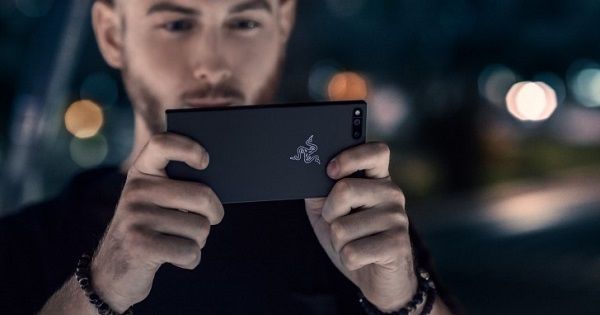 Razer, a popular brand in the gaming fraternity, last year went ahead and announced its first smartphone called the Razer Phone (first impressions). The offering has been touted as one of the best the gaming-device with 120Hz refresh rate display and a beefy 4,000mAh battery. Now, after reports that the handset will meet its successor in December, the Razer Phone 2 has appeared on Geekbench, revealing key specifications of the device. 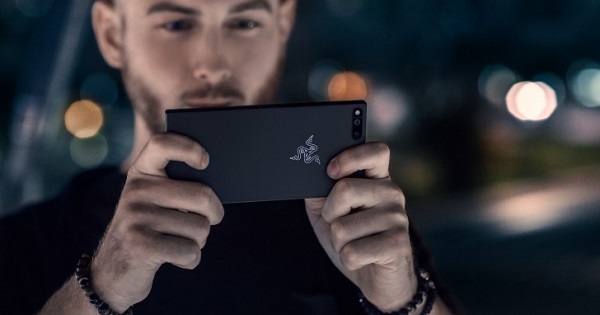 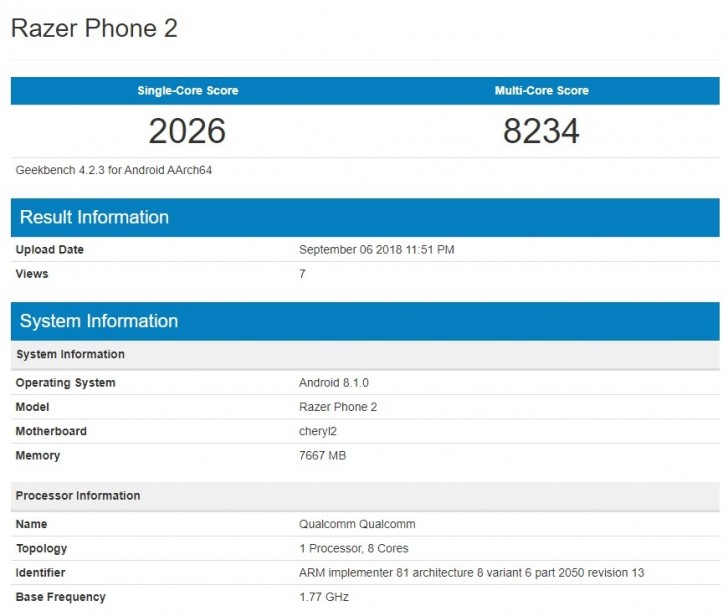 The listing revealed that the Razer Phone 2 will rock the Snapdragon 845 SoC rather than the upcoming Snapdragon 855 chipset, rumoured earlier. With the said chipset and 8GB of RAM, the handset managed to score 2026 in the benchmark single-core test and 8234 in the multi-core. The device is further slated to run Android 8.1 Oreo. The OS seems slightly dated since Android 9 Pie is already out. That’s all we managed to churn out from the leak.

However, earlier leaks suggest that the Razer Phone 2 chipset could be optimised for graphics-intensive games and feature a virtual 7.1 surround sound. The specifications of the handset remain a thing to crack, but we’ll bring the details to you as and when something is there, so stay tuned.