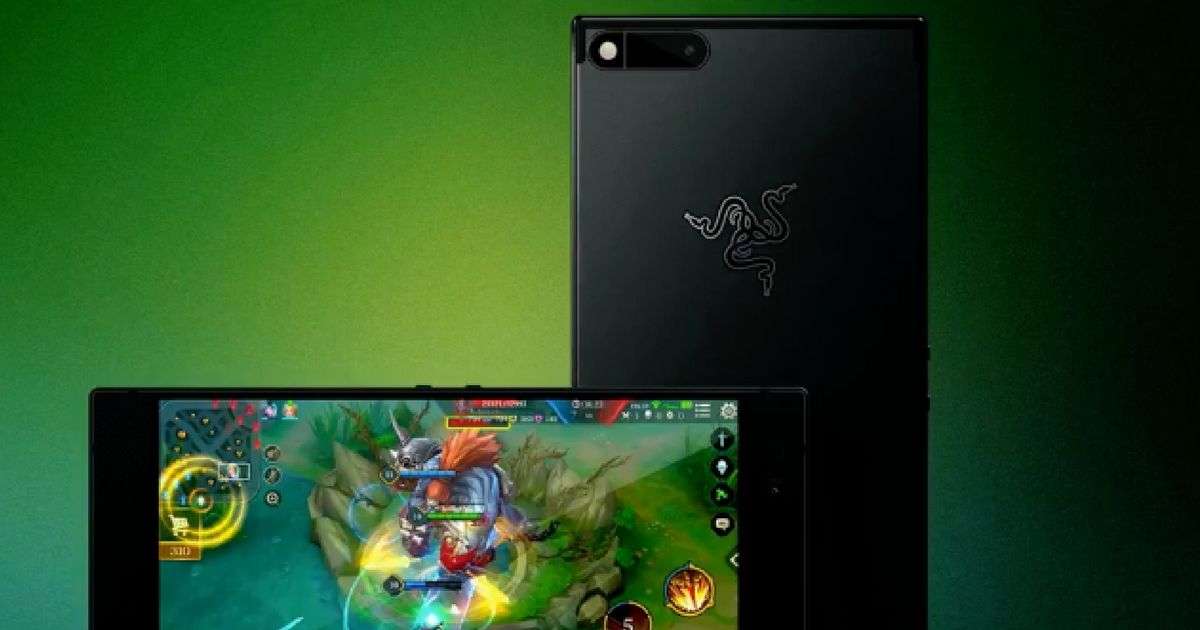 Razer, a brand known for making high end gaming accessories and computers, has now forayed into the smartphone industry. Riding on the back of Nextbit, which Razer acquired back in January, the brand announced that it will be unveiling its first ever smartphone with powerful specs on November 1st. The wait is now over as the Razer Phone has been announced for all to see. 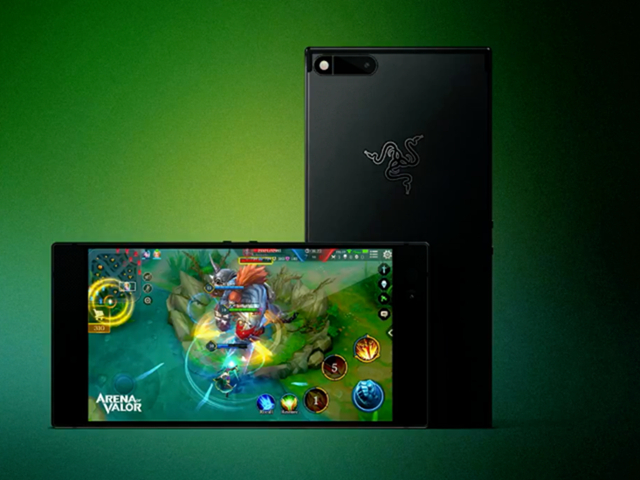 The Razer Phone has been designed to deliver performance and not aesthetics, which is the reason why you see a chunky slab of aluminium with broad bezels when you look at the device. Coming to the specs, the newly launched phone flaunts a 5.7-inch Sharp IGZO display with quad-HD resolution and a 120Hz refresh rate, designed for graphics-intensive games. Another gaming-centered feature flaunted by the device is Ultramotion, which synchronises the graphics chip in the Razer Phone with its display, enabling smooth gameplay even at high frame rates. 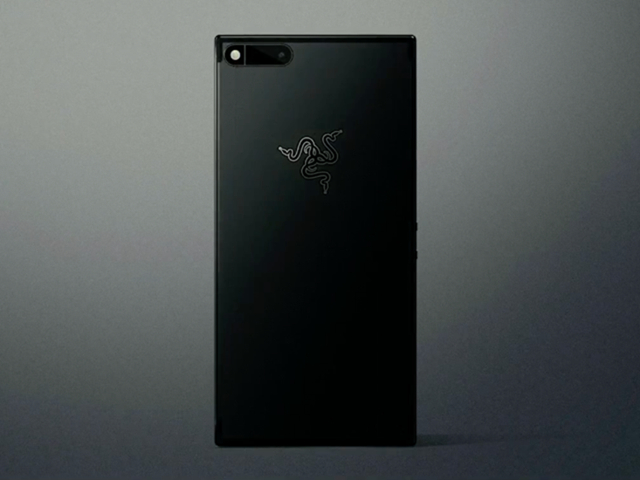 The Android 7.1.1 Nougat running smartphone is powered by Qualcomm’s Snapdragon 835 processor, which has been mated to a beefy 8GB of RAM and 64GB of onboard storage. The internal storage can also be expanded further using a microSD card. On the optics front, the smartphone features a dual camera module with 12-megapixel + 12-megapixel shooters on the rear panel, of which one is an f/1.75 lens for wide-angle shots and the other being an f/2.6 telephoto shooter. For selfies and video calling, the Razer Phone has been equipped with an 8-megapixel front camera. The handset sips power from a massive 4,000mAh battery and has a fingerprint scanner hidden in the power button on the side.

Available in a black hue, the handset has been priced at $700, which is roughly Rs 45,000. The device is slated to go on sale in the US and Europe starting November 17th.