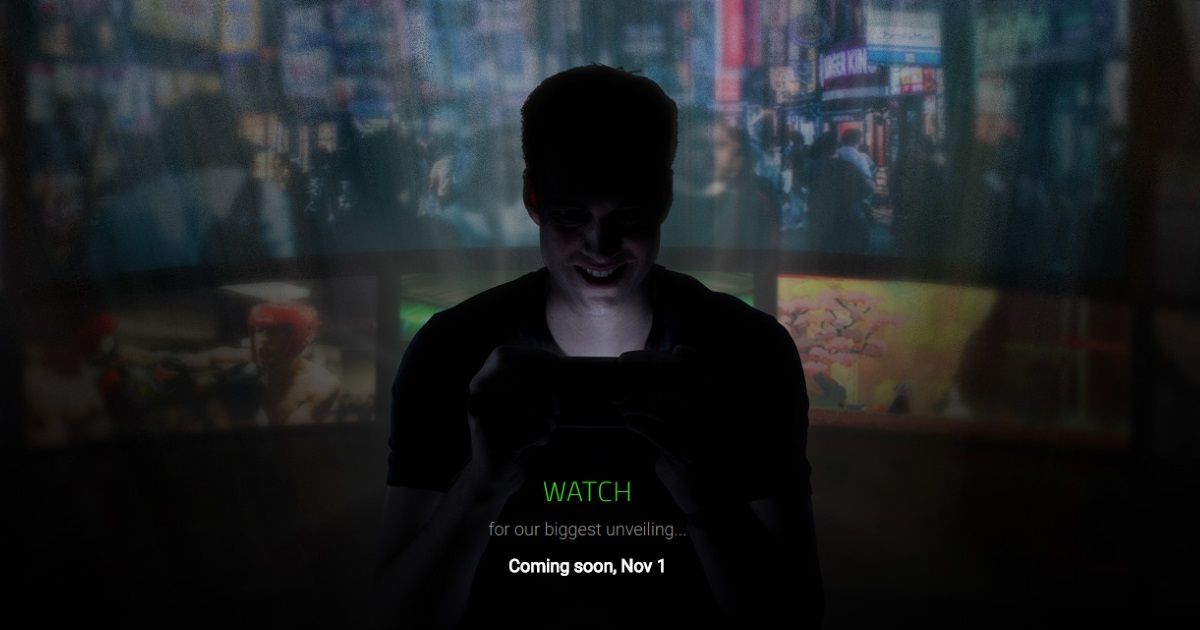 “The Razer Phone is the first smartphone from the gaming company”

Earlier this year, the San Francisco-based Nextbit best known for cloud-first smartphone called the Robin (first impressions), was acquired by gaming laptops and PC accessories manufacturer Razer. That was the first step for the gaming brand in the direction of smartphone manufacturing. Thereafter, Razer took to social media to tease that its first smartphone will be launched on November 1st. Now, ahead of the launch date, we have the key specs of the handset thanks to an accidental listing. 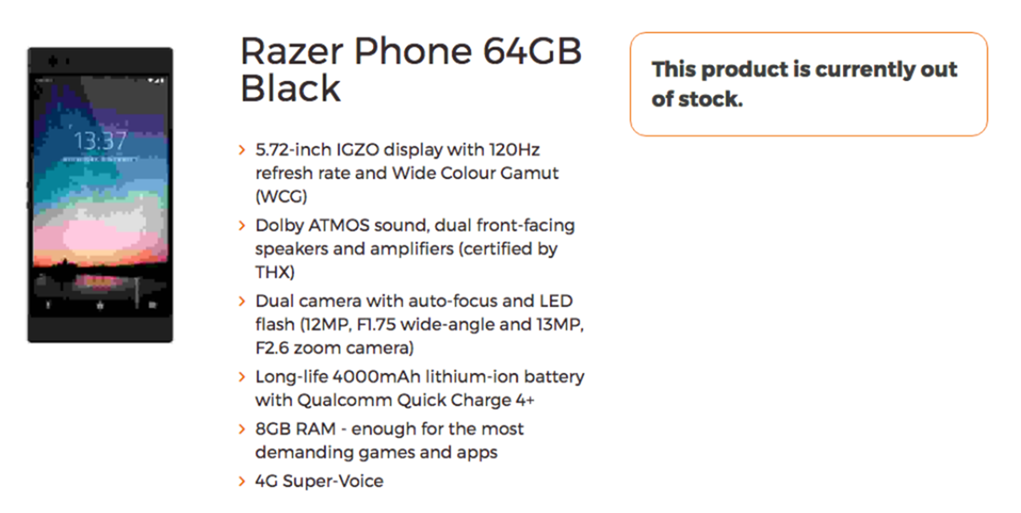 A product listing page was accidentally made live on the 3G UK page, which gives us an insight into the spec sheet of the upcoming gaming smartphone. The page reveals that the Razer Phone will feature a 5.72-inch IGZO display with a 120Hz refresh rate and Wide Colour Gamut. What this means is that display on the smartphone can display 120 frames every second and produces accurate colours. While the SoC has not been revealed yet, it is expected to be the top-tier Snapdragon 835. It will be accompanied by a beefy 8GB RAM and 64GB onboard storage, according to the listing. In the imaging department, it gets a dual camera setup on the rear panel with a 12MP f/1.75 wide-angle sensor and a 13MP f/2.6 telephoto unit. The leak also revealed that the Razer Phone will boast of features like a 4,000mAh battery, Qualcomm Quick Charge 4.0+, THX-certified dual front-facing speakers and Dolby ATMOS. 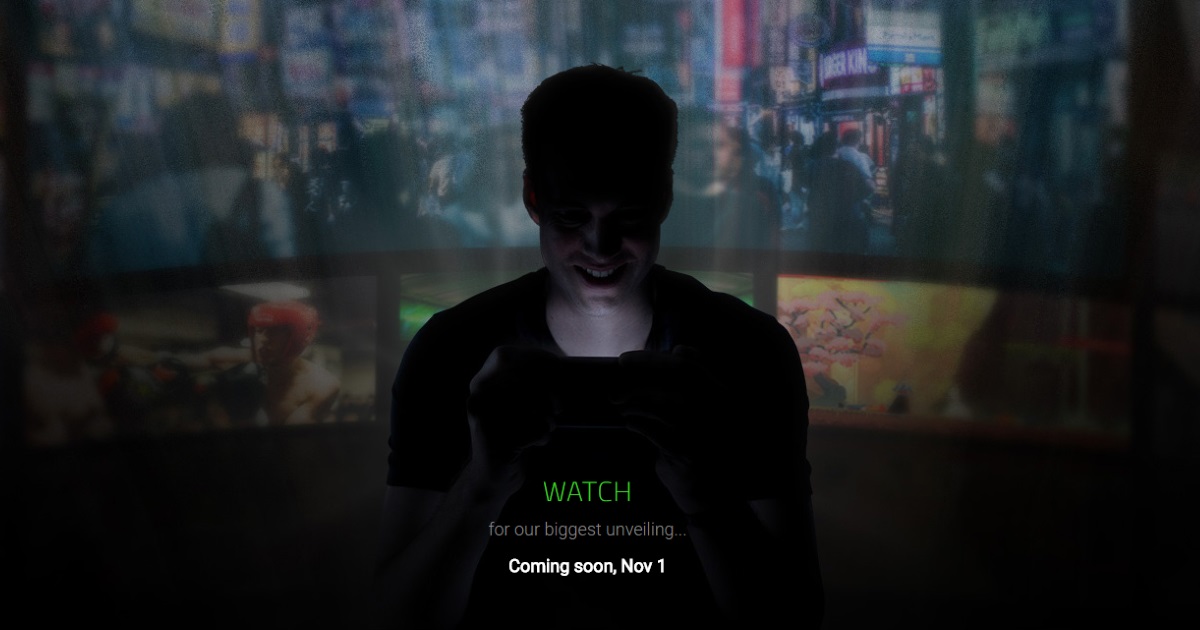 A GFXBench leak earlier this month revealed that the handset will feature an 8-megapixel selfie shooter, quad-HD resolution with standard 16:9 aspect ratio and Android 7.1.1 Nougat. As of now, this is all that is known about the Razer Phone. We will be bringing you the official specs and pricing of the device when it arrives tomorrow, so stay tuned.