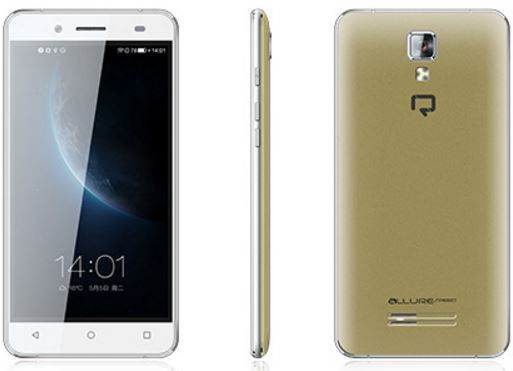 The Reach Allure Speed 4G offers a 5-inch display with a resolution of 854 x 480 pixels. The phone utilises a 1GHz quad-core processor of unknown make, aided by 1GB of RAM. The storage capacity on board is 8GB, which can be further increased up to 32GB via a microSD card. Camera features include an 8MP rear snapper with an LED flash, and a 3.2MP front shooter. It is fuelled by a 2,500mAh battery, which is said to deliver seven hours of talk time and 200 hours of standby time.

Reach Mobiles has partnered with Shopclues to sell the Reach Allure Speed 4G online. The phone is originally priced at Rs 7,000, but is available on the e-tailer for as little as Rs 4,299.