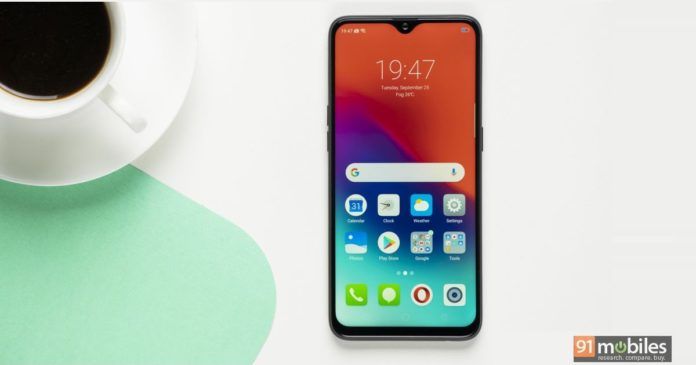 “The Realme U1, Realme 1, Realme C1, and Realme 2 are other smartphones that will get the update”

OPPO’s spin-off brand Realme has announced Android 9 Pie-based ColorOS software update to a bunch of its smartphones. Starting from May 15th, the Realme 2 Pro will start getting the update (in beta form though), followed by Realme 1 and Realme U1 from June 5th and Realme 2 and Realme C1 from June 15th. Realme’s CEO Madhav Sheth in his tweet further added that the final version of the OS will be rolled out within the next 15-20 days of beta update. Moreover, following the update, the Realme 2 Pro is said to support HAL3 — the latest full Camera2 API for Android phones that gives better user control for focus and exposure and more post-processing.

A few days back, Madhav Sheth while answering questions on users on YouTube said that “HyperBoost (2.0) will be made available for Realme 1, Realme U1, and Realme 2 Pro with ColorOS 6 update.” The feature, introduced alongside the Realme 3 Pro smartphone last week, brings TouchBoost and FrameBoost that is claimed to uplift the touch response time and improve frame rate respectively (especially, during gaming).

This is not the first time Realme will roll out new features on its existing mobile models. The company’s Nightscape mode for lowlight photography that made its debut alongside the Realme 3 smartphone will be added to Realme 1, Realme 2 Pro, and Realme U1.

In related news, Realme announced a new 6GB RAM variant of its flagship Realme 3 Pro smartphone days after its unveiling. The variant will set you back to Rs 15,999 and will be available along with the 4GB RAM + 64GB storage and 6GB RAM + 128GB variants right from the first flash sale on Flipkart and Realme website.