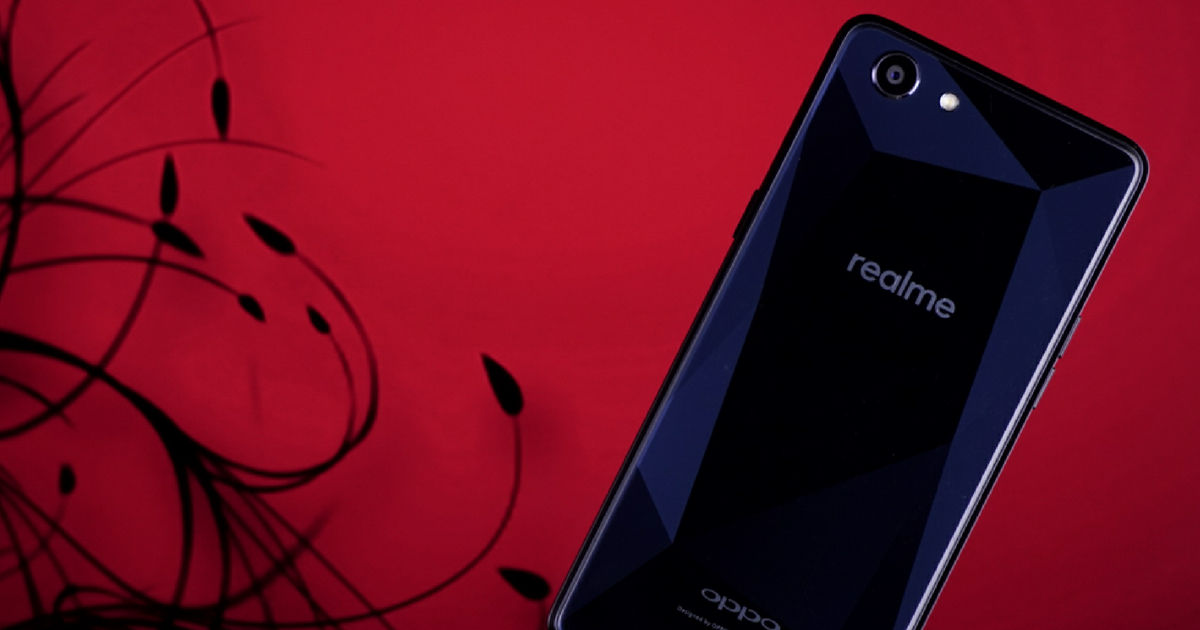 “The Realme 1 ColorOS 5.2 update is rolling out gradually but users can get early access by signing up on the official company website”

Realme has released the ColorOS 5.2 stable update for the Realme 1 (review) smartphone in India. The handset is the first offering from the vendor and was launched earlier this year with Android 8.1 Oreo-based ColorOS 5.0. The new version of the custom ColorOS skin adds a slew of features to the handset, including the Smart Bar for seamless multitasking and headset icon in status bar.

Your wait is finally over!
#Realme1 ColorOS 5.2 update is here. Get ready to enjoy the latest power and style. https://t.co/owAn6B1qrU

Realme CEO Madhav Sheth took to Twitter to reveal the details of the update on Thursday. “As you all know we are rolling out a stable version of ColorOS 5.2 for Realme 1 users starting today in a phased way,” he said. It’s a gradual rollout, which means not all Realme 1 users will get the update initially. The wider rollout will begin on December 3 if no critical bug is found. 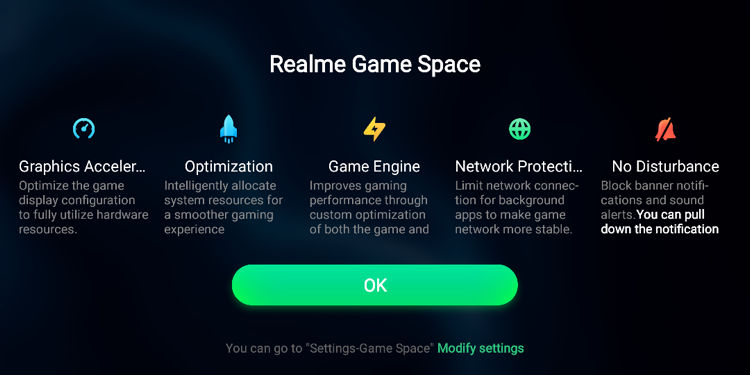 To get early access to the ColorOS 5.2, interested Realme 1 users can fill up the form with their handset’s IMEI number from the company’s website in order to get an update within the next 24 hours. The IMEI number can be found on the retail box the phone comes in as well as by keying in *#06# in the Dialer app on the phone.

As for the Realme 1 ColorOS 5.2 features, the update will bring new homescreen icons, refreshed lockscreen interface, and the ability to activate Google Assistant by long-pressing the Power button. It also comes with new elements such as single-swipe notification dismiss, fixes for developer options’ flashing, October security patch, Smart Scan to translate text from a photo. There is also a new Game Space, which is Realme’s version of gaming mode for optimised performance; it also turns on DND mode so that gaming sessions are not disturbed by notifications.

In related news, Realme has confirmed that the Realme 1 and Realme 2 smartphones will be updated to Android 9 Pie soon. An exact timeline isn’t available yet.

Realme U1 getting Android Pie update in January, other phones by December-end