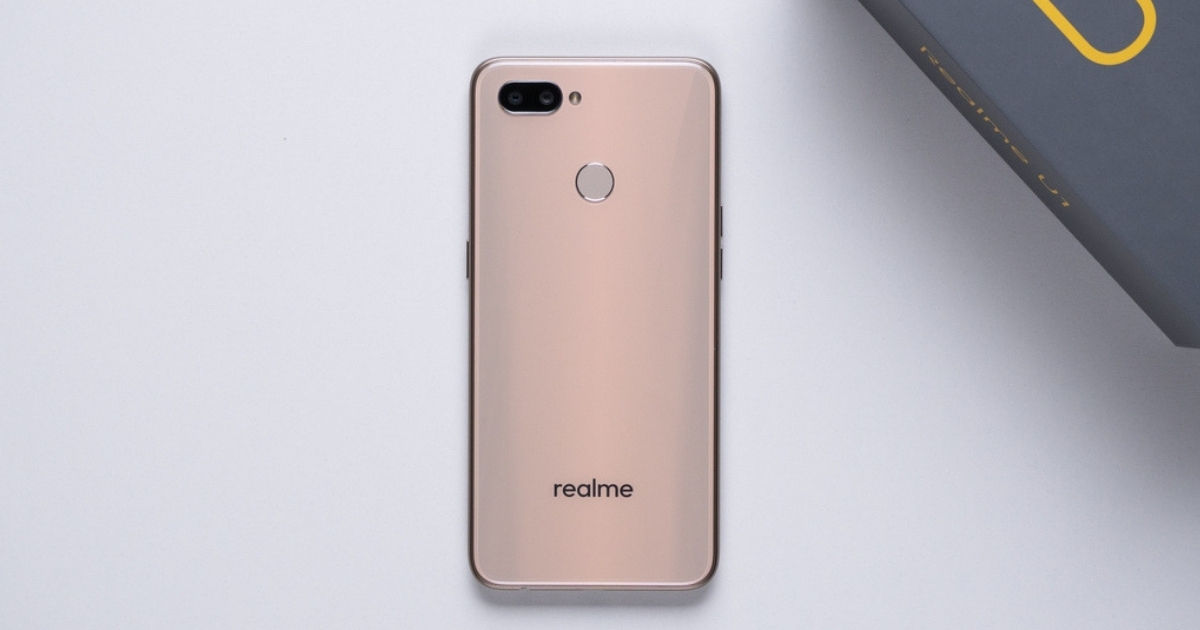 “Realme has opened registrations for Realme 1 and U1 Android Pie and ColorOS 6 beta testing program, with limited slots available”

Realme U1 and Realme 1 users can now test ColorOS 6 beta on their devices. Realme has started to roll out the Android Pie-based beta update with ColorOS 6 UI to the Realme U1 and Realme 1. The phones were supposed to receive the Android Pie beta much earlier, but there were several delays. However, the updates are finally available for download and interested users can try it out.

ColorOS 6 was first released with the Realme 3 and Realme 3 Pro smartphones, and the company promised to bring the software to older phones. This is a major software update and includes several new features. The beta update is for those who want to try out the software before it is available for others. The final stable update will be available in about three weeks, as per the company’s schedule. If you are planning on installing the beta update, then we would like to remind you that taking a backup can save you from a lot of trouble. Head to the source link at the bottom of this page to sign up for the beta program. 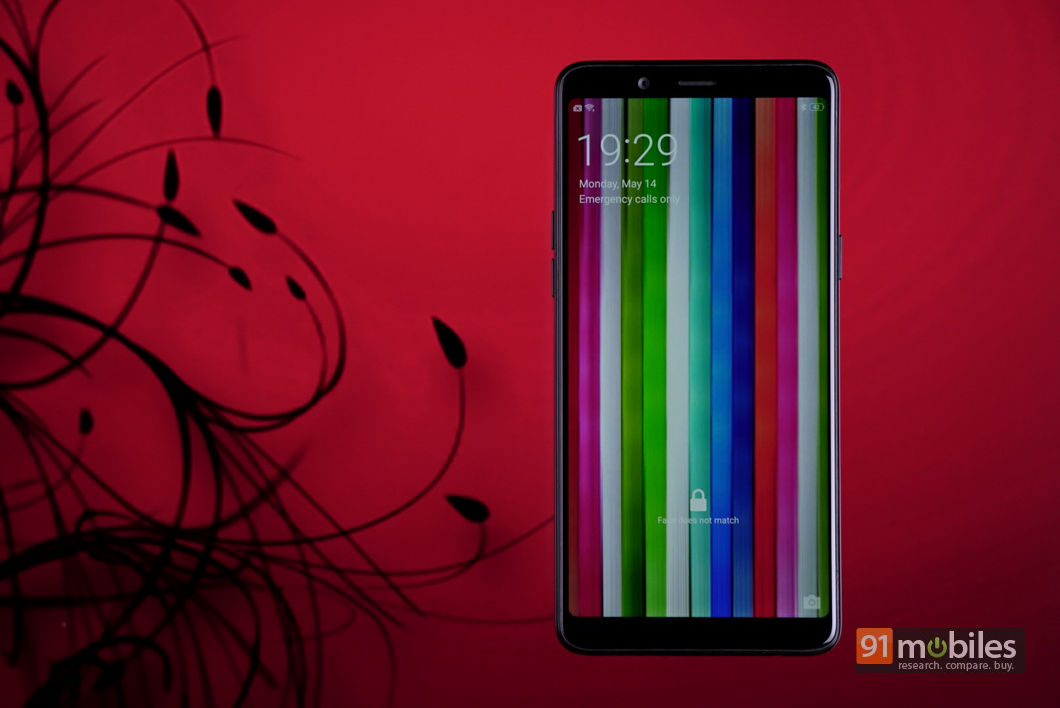 Apart from UI changes, ColorOS 6 also brings improvements to the camera. For example, the new camera UI gets HAL3 support and adds features such as Nightscape Mode. The company has also added new applications such as the Realme Theme Store. Certain regions are also getting the Realme App Market and Game Centre. The beta update comes with the May Android security patch. Realme also stated that only a limited number of slots are available for the beta program. Therefore, if you want to try out the software before others, you must register quick. As mentioned in the beginning, the ColorOS 6 is based on Android 9.0 Pie.

Realme U1 Price
View All
Realme U1 Video
ShareTweetShare