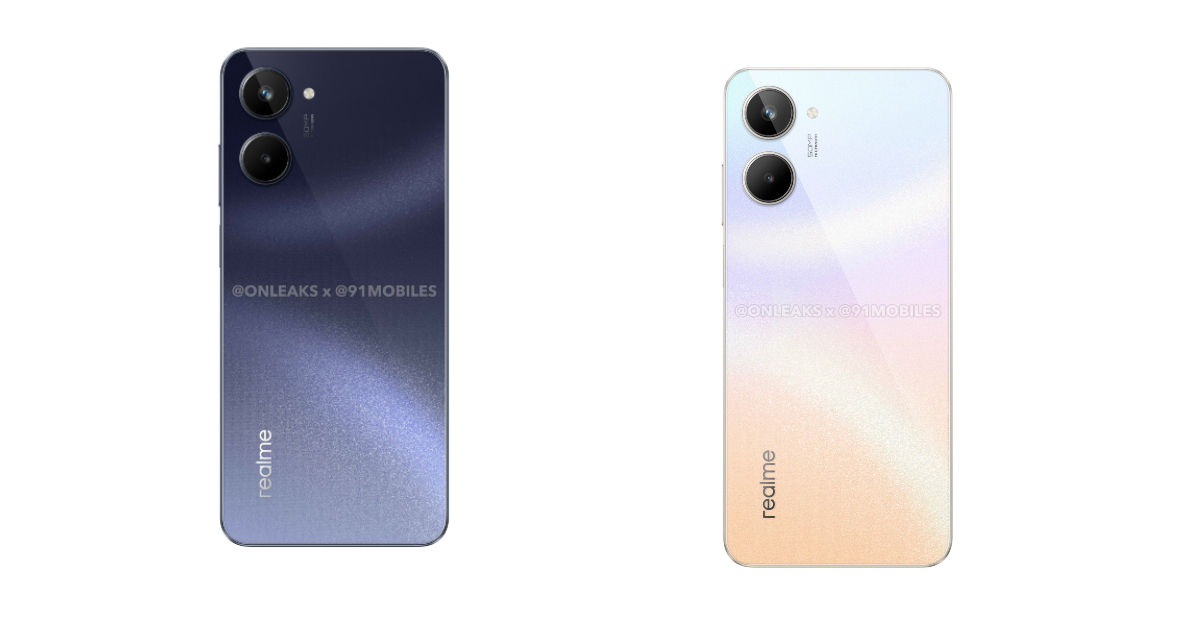 The Realme 10 4G leak comes courtesy of a tipster named Paras Guglani, who claims that the smartphone will come with MediaTek’s new Helio G99 chipset, along with other features. Earlier, we have seen high-resolution renders of the Realme 10 4G, courtesy of noted tipster Steve Hemmerstoffer, who also goes by the name OnLeaks.

According to the latest leak, the Realme 10 4G will come with a 6.5-inch full-HD+ IPS LCD display with a 180Hz touch response rate. It is not known what the refresh rate for this display will be. The Realme 10 4G will be powered by MediaTek’s Helio G99 chipset paired with LPDDR4x RAM and UFS 2.2 storage. The RAM and storage figures for the Realme 10 4G are not known yet, but it will have the virtual RAM expansion that many OEMs are putting on their smartphones.

In terms of optics, the Realme 10 4G is hinted to come with a dual rear camera setup with a 50-megapixel primary shooter and a 2-megapixel macro lens. Up front, the device is tipped to come with a 16-megapixel selfie snapper. The tipster also reveals that the smartphone will pack a 5,000mAh battery with support for 33W fast charging. 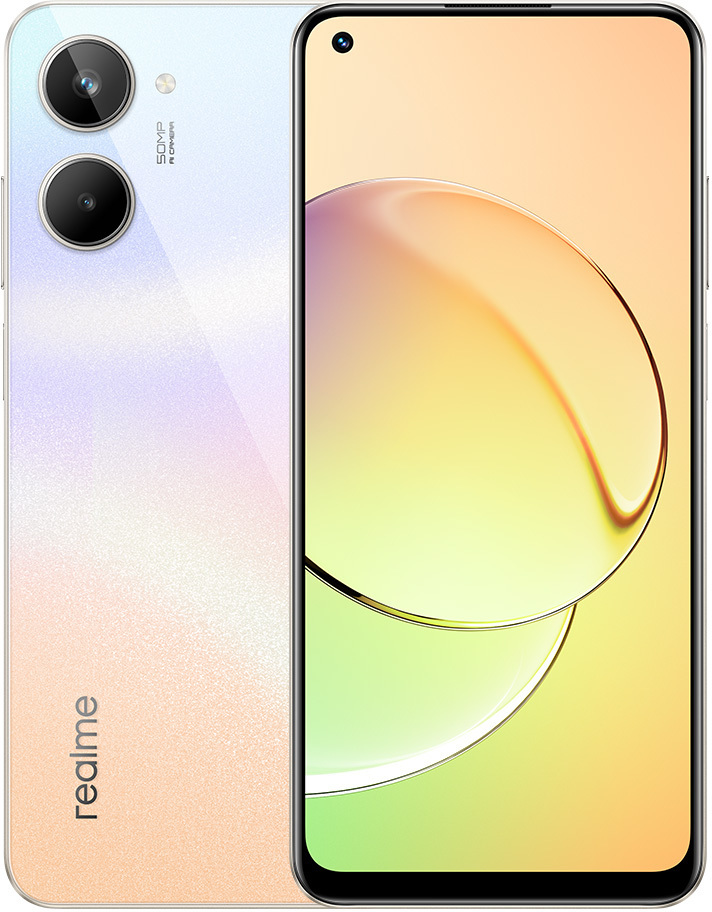