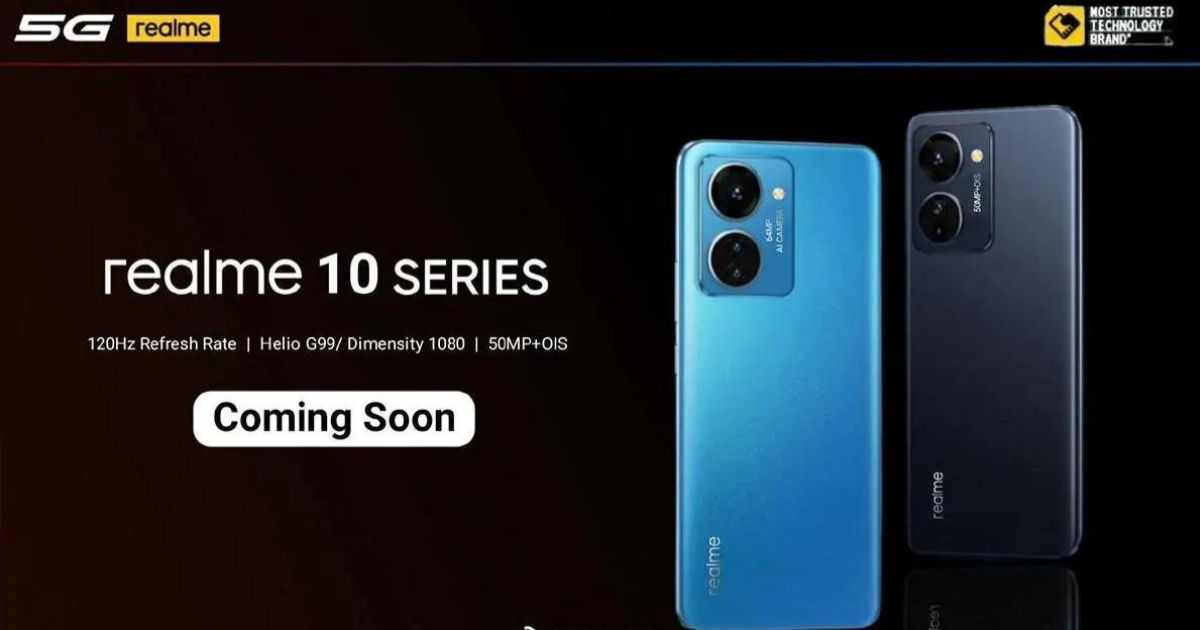 Realme 10 global launch is scheduled for Wednesday, November 9th. The launch event will be live-streamed on the company’s official website and YouTube page at 7:30 PM IST. The second launch event will happen in China on November 17th.

Realme 10 series prices haven’t been revealed, but we think they should fall into the mid-range pricing. To recall, the Realme 9 series includes phones ranging between Rs 10,000 to Rs 25,000. A similar pricing strategy is expected for the Realme 10 series.

The Realme 10 will include 4G and 5G models. The entry-level Realme 10 will be a 4G-only handset. It will sport a 6.4-inch AMOLED display with a resolution of 2400 x 1080 pixels (FHD+), a 90Hz refresh rate, and a punch hole at the top left corner. Rumors suggest that the panel will be the same as the one found on the Realme 9 Pro+, which means it will have a peak brightness of about 1000 nits, and a touch sampling rate of 360 Hz, but might forego an in-display fingerprint sensor to keep prices down. 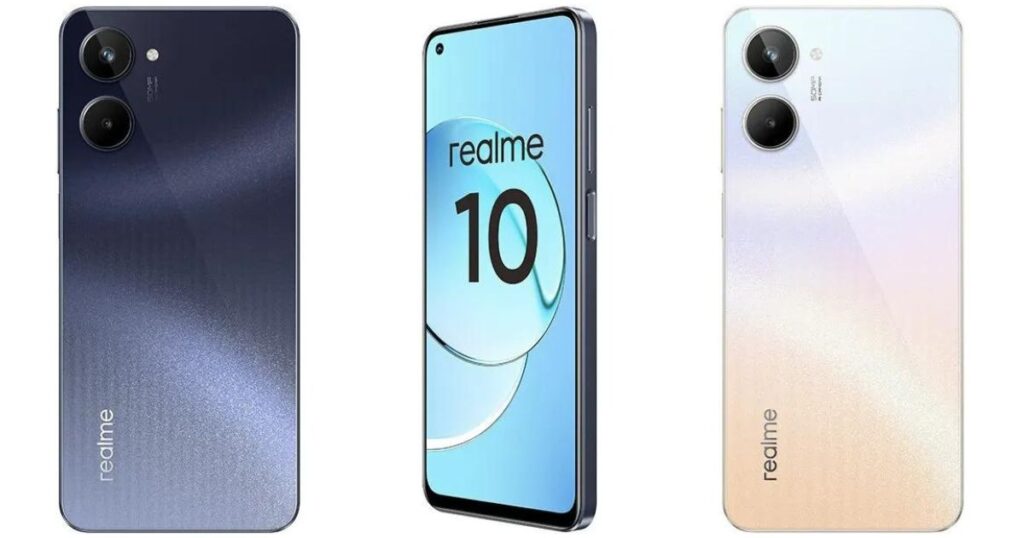 It has been revealed that the MediaTek Helio G99 SoC would power the device, along with up to 8GB of LPDDR4X RAM and up to 256GB of internal UFS2.2 storage. The phone’s operating system will be Realme UI 3.1, which is based on Android 12. An update to Android 13 is anticipated to arrive soon.

In terms of imaging, the Realme 10 will include a dual-camera setup with a 50MP main camera and a 2MP depth sensor on the back. It will have a 16MP camera on the front for selfies and video calls. The phone will be powered by a 5,000mAh battery with support for 33W fast wired charging, promising a full top-up in under 2 hours.

The top-of-the-line smartphone in the Realme 10 series will be the Realme 10 Pro+. The Realme 9 Pro+, which was well-known for its market-leading camera performance, will be replaced by this new phone. According to the leaked specifications, the Realme 10 Pro+ will be a significant improvement over the current model. The device is anticipated to include a sizable 6.7-inch Full HD+ curved AMOLED display with a refresh rate of 120Hz and DC dimming capability. This will be the first smartphone in the Realme number series to feature a curved display. 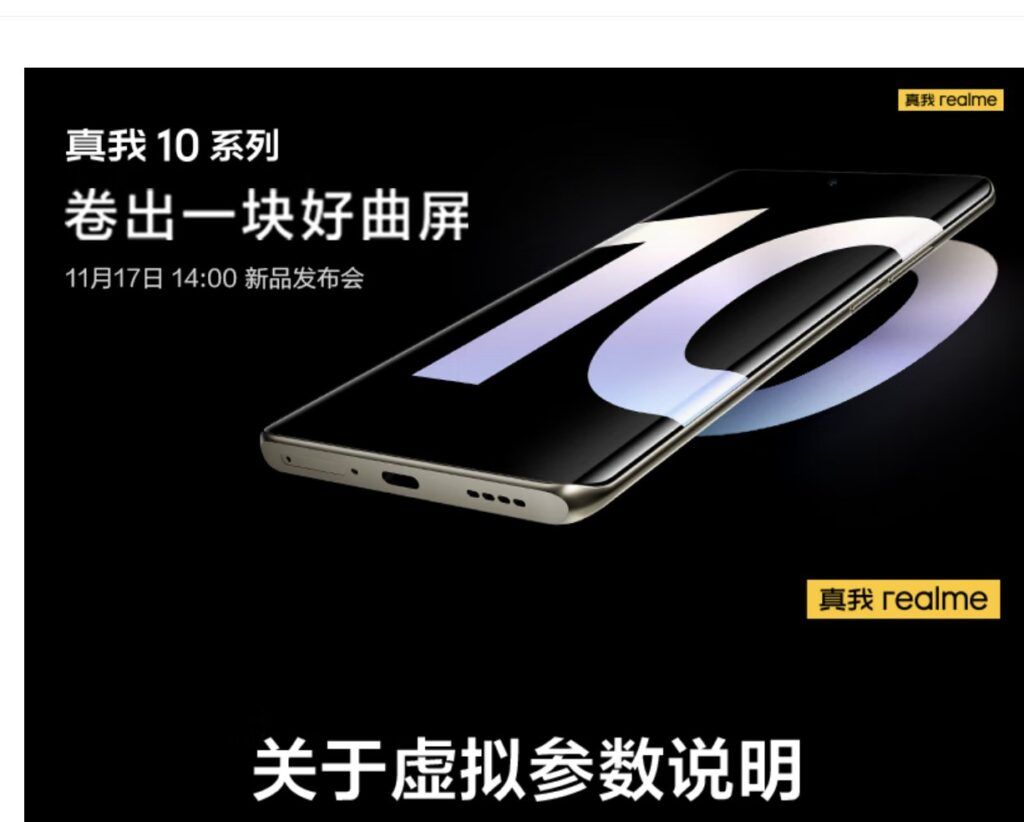 The Realme 10 Pro+ will be powered by the latest MediaTek Dimensity 1080 SoC which recently made its debut on the Redmi Note 12 Pro models. The phone could come in three different configurations, each having up to 8GB of LPDDR4X RAM and up to 256GB of UFS3.0 internal storage. Similar to the Realme 10, the 10 Pro+ will ship with Android 12 and Realme UI 3.1, with an update to Android 13 arriving early in 2023.

The Realme 10 Pro+’s triple camera arrangement on the rear will have a 108MP primary sensor, an 8MP ultra-wide lens, and a 2MP depth sensor. For selfies and video calls, it will sport a 16MP front camera. A 5,000mAh battery within the phone will provide it power, with support for 67W fast wired charging, guaranteeing a complete top-up in under two hours.