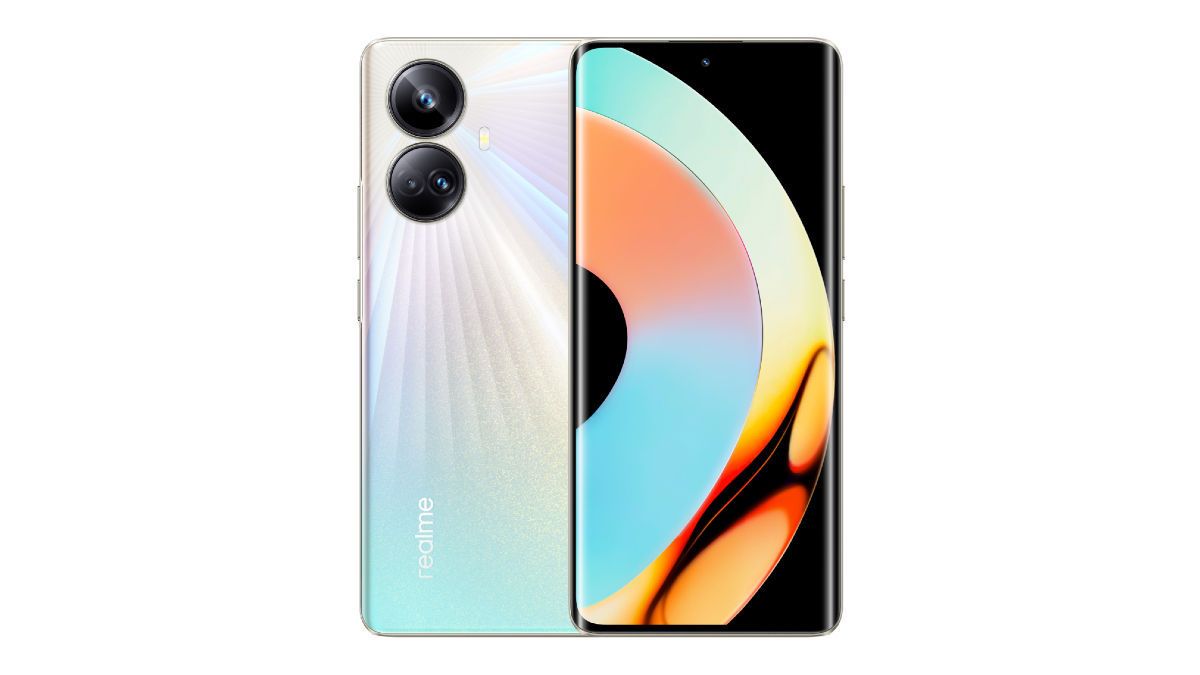 According to Realme India VP Madhav Sheth, the pricing will play a key role in the two device’s proposition. The vanilla Realme 10 Pro price in India is expected somewhere around the Rs 20,000-mark, while the older sibling Realme 10 Pro+ price is expected in the sub-Rs 25,000 price bracket. Moreover, the Realme 10 Pro+ will get the highly talked about curved display, a feature that’s unseen in this segment.

The two devices are expected to be launched in more than one RAM variant to establish a good spread of variants in the lineup.

A major highlight of the upcoming Realme 10 Pro+ is its curved edge display. The 120Hz 6.7-inch AMOLED panel will be covered in a curved glass panel that flows into the edges. This feature, which was earlier reserved for high-end flagship devices, is now all set to come to the Realme 10 Pro+.

The cheaper Realme 10 Pro will get a less flamboyant 6.72-inch IPS panel. However, the device will feature an FHD+ resolution and a 120Hz high refresh rate.

The Realme 10 Pro+ is powered by the Dimensity 1080 chipset from MediaTek. The AnTuTu score details that have come through show that the upcoming Realme 10 Pro+ is about 5 percent faster than the Realme 9 Pro+. The Realme 10 Pro will come with a competent Snapdragon 695 SoC from Qualcomm. Both devices will get more than one RAM variant with up to 12GB of RAM and 256GB Of onboard storage.

The Realme 10 Pro gets a dual rear camera setup with a 108MP primary camera and a 2MP depth lens. On the front, there’s a 16MP selfie snapper. It gets a 5000mAh battery with 33W fast charging support. The Realme 10 Pro too boots Android 13 mobile OS.