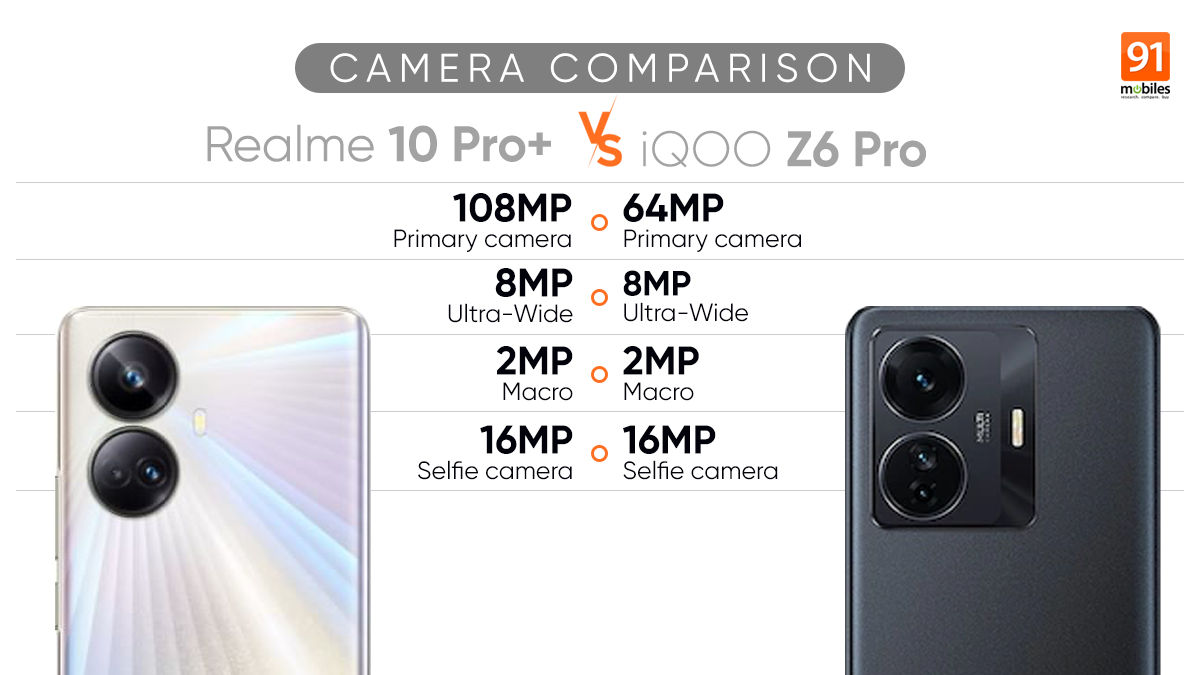 Chinese smartphone giant Realme has revealed the next iteration in its signature number series and it comes in the form of the new Realme 10 Pro+ 5G. The device, among other things, packs in a 108MP camera on the back supported by an ultra-wide and macro shooter. Now Realme has been known to provide capable camera setups on its phones and I do have high hopes for the Realme 10 Pro+ as well. 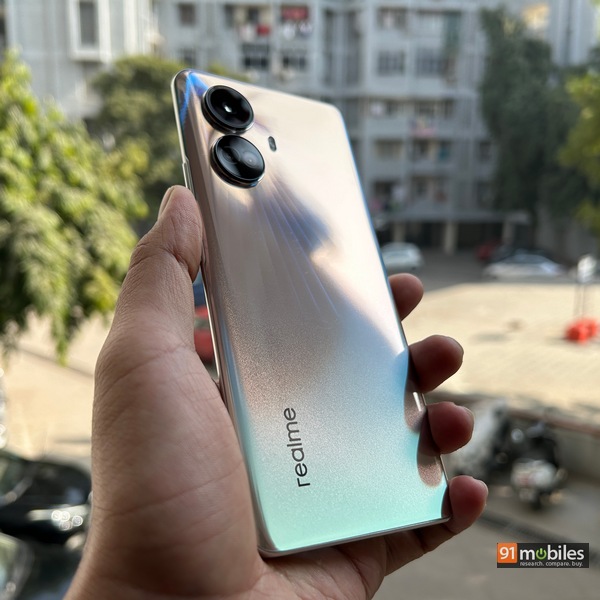 To be completely sure, I pitted the phone against a recent competitor from the stable of iQOO. In this camera comparison with the iQOO Z6 Pro (review), which also has a veritable triple-camera layout, let’s find out if the Realme 10 Pro+ can be crowned the champion. 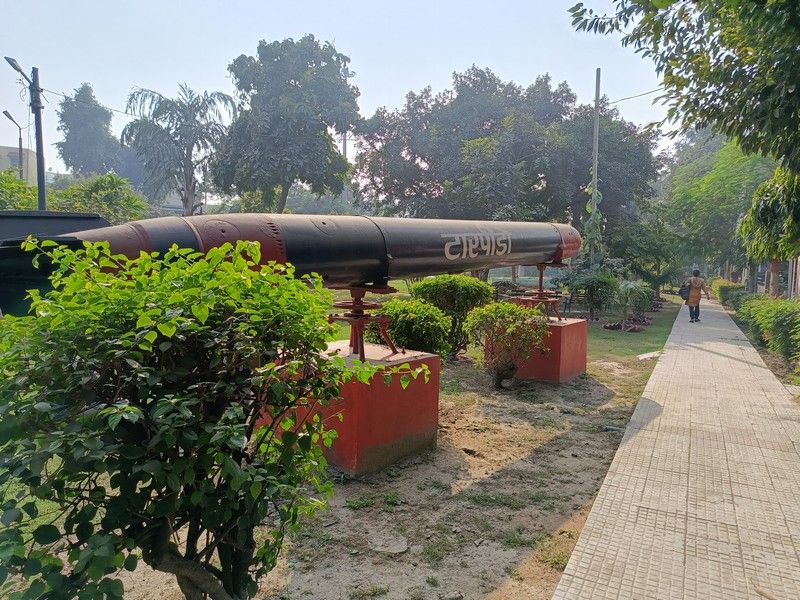 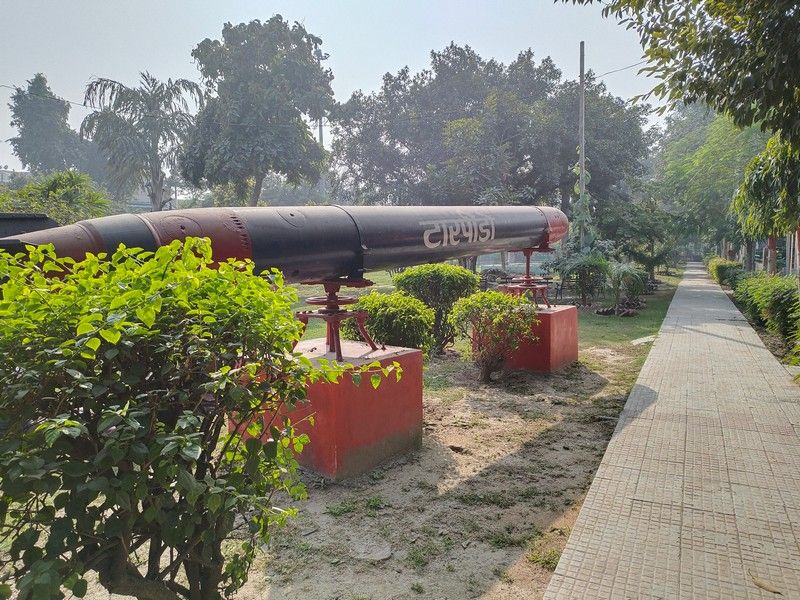 In this camera shot, I can see that both devices have tried hard to replicate the scene accurately. It is slightly hard for the sensors to reduce the exposure levels as the sun is shining pretty brightly but the Realme seems to have done a better job. A bit of highlight clipping is visible on both phones around the trees in the background.

Even so, in terms of dynamic range, the Realme 10 Pro+ gets the better of the iQOO Z6 Pro, which is clear from the blue colour in the sky seen on the former. Detailing on the ground, trees and shrubs is perfect across both devices. I also like the colour output on the Realme which is more realistic than the iQOO’s more saturated look. On the whole, this round is won by the Realme 10 Pro+. 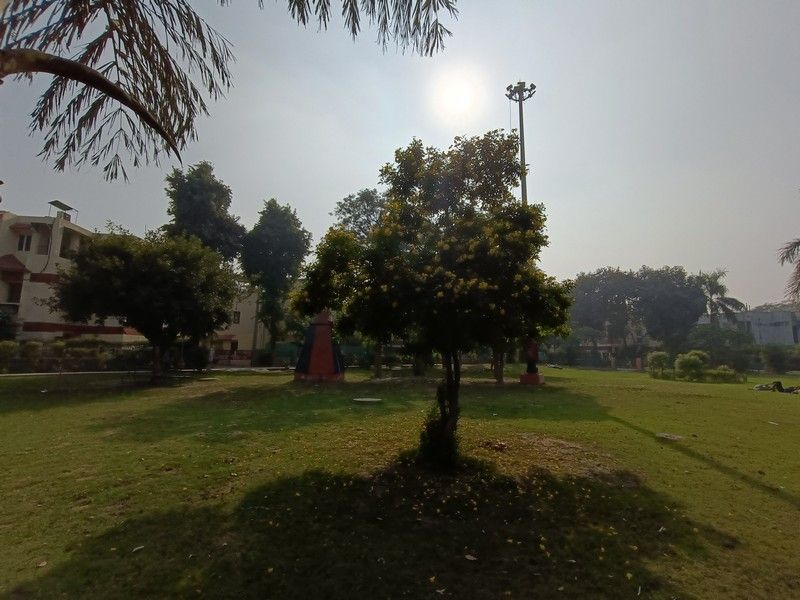 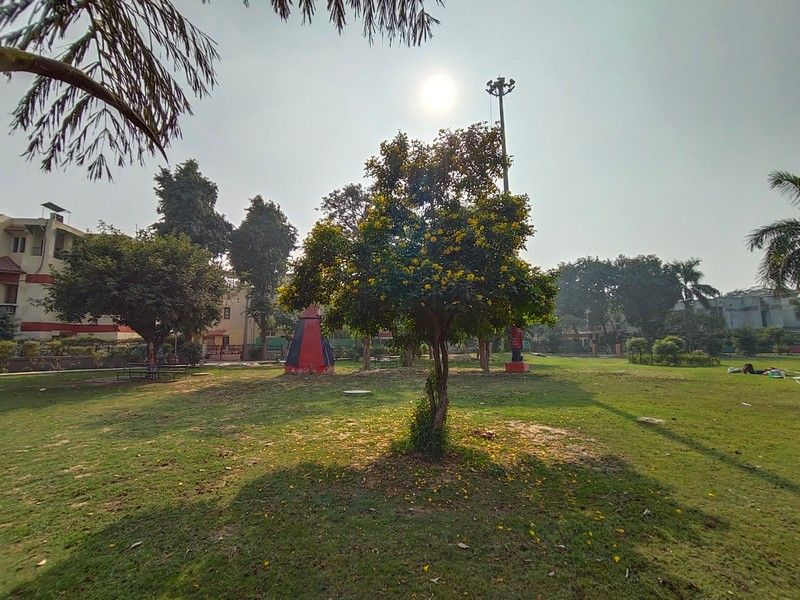 Again a challenging scenario with the sun shining directly behind the tree, but only the iQOO manages to grab the details while also adjusting the exposure levels. Both devices have an identical field-of-view on their respective ultra-wide shooters and looking at the tree in the centre, it is remarkable how much of the details have been grabbed by the Z6 Pro. In contrast, the Realme 10 Pro+ keeps the frame generally dark to compensate for the bright sun thereby toning down the detail. I will also say that this time around the Realme is faulty in terms of colours, whereas the iQOO Z6 Pro does a more than stellar job with the same. This round is won by the iQOO Z6 Pro. 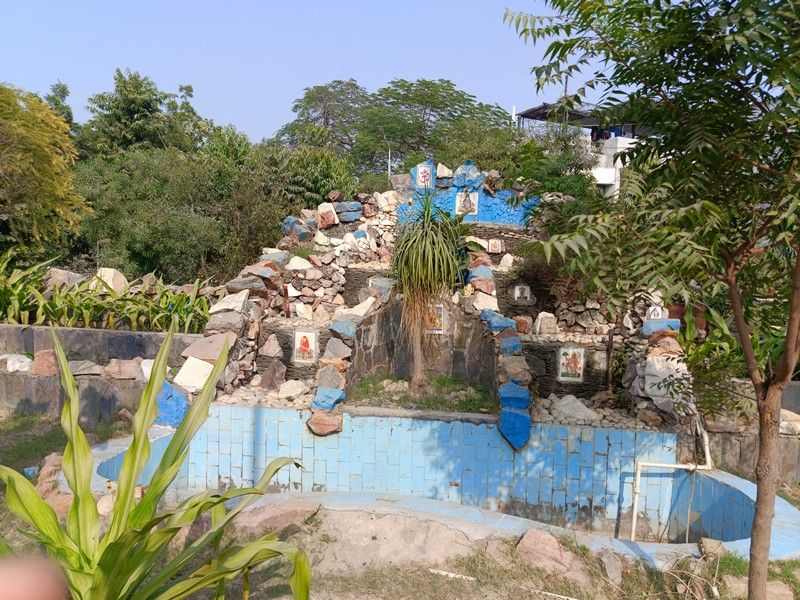 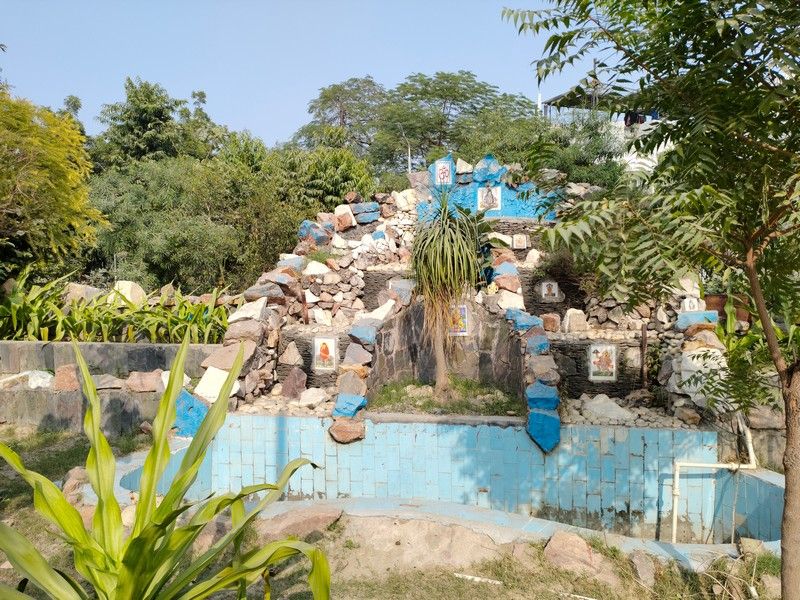 The Realme 10 Pro+ can take up to 108MP images while on the iQOO Z6 Pro that number is 64MP. Of course, that means you will be able to crop in further on the former as compared to the latter. At about a 30 percent crop, you can see no visible difference on either phone apart from an extra layer of detail provided by the Realme 10 Pro+. Even at a 100 percent crop on each photo, the’s hardly any noticeable difference visible on either shot. As for the colours, Realme does tend to have a more accurate representation as compared to the iQOO Z6 Pro. However, the difference is not significant enough to catch the eyes of potential consumers. This round can be given as a draw. 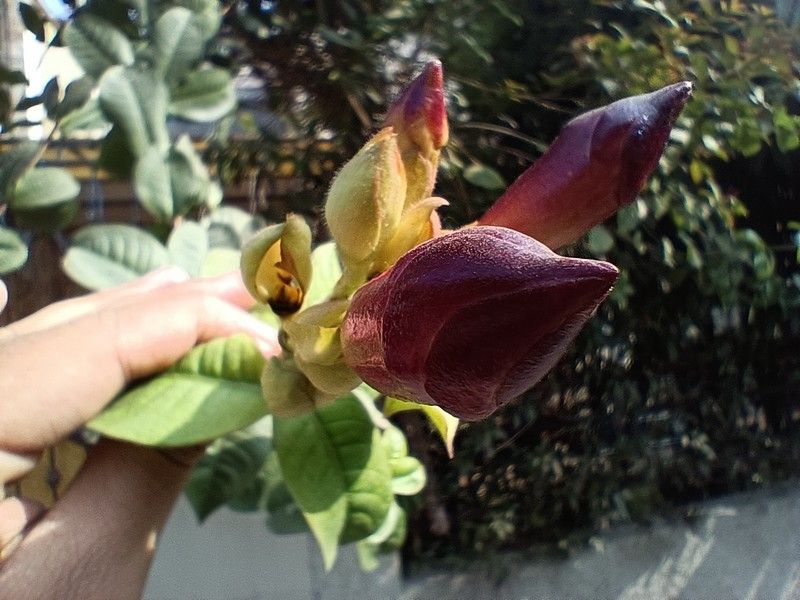 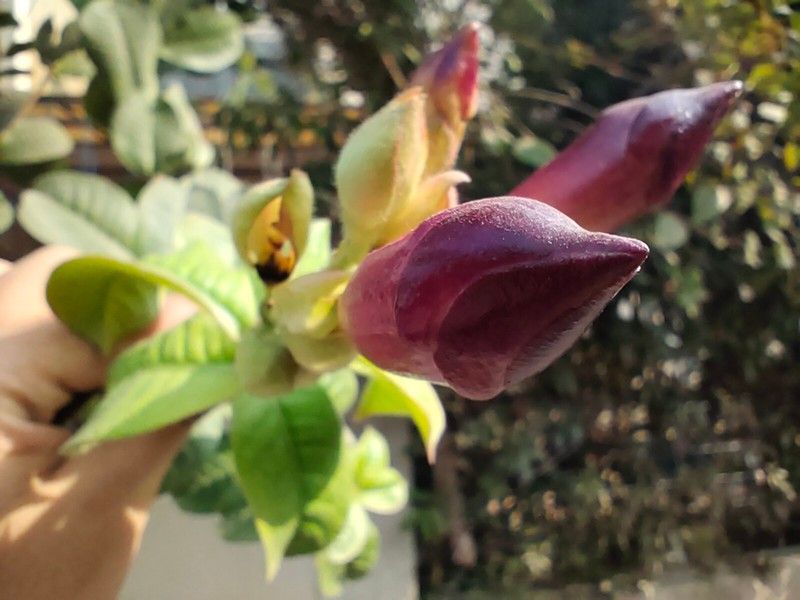 Both Realme and iQOO devices in this comparison have the standard breed of 2MP macro shooters that can churn out passable shots. However, between the two, I have been more impressed with Realme’s colour reproduction and detail. You can get up to 4cm of the subject but the iQOO Z6 Pro does not manage to get the focus correctly as much as the Realme 10 Pro+ does. This round is also won by the Realme 10 Pro+. 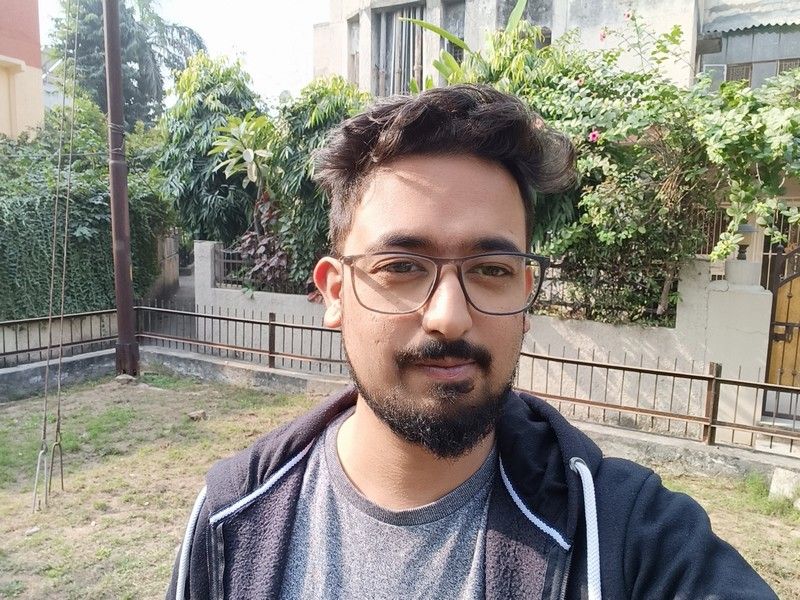 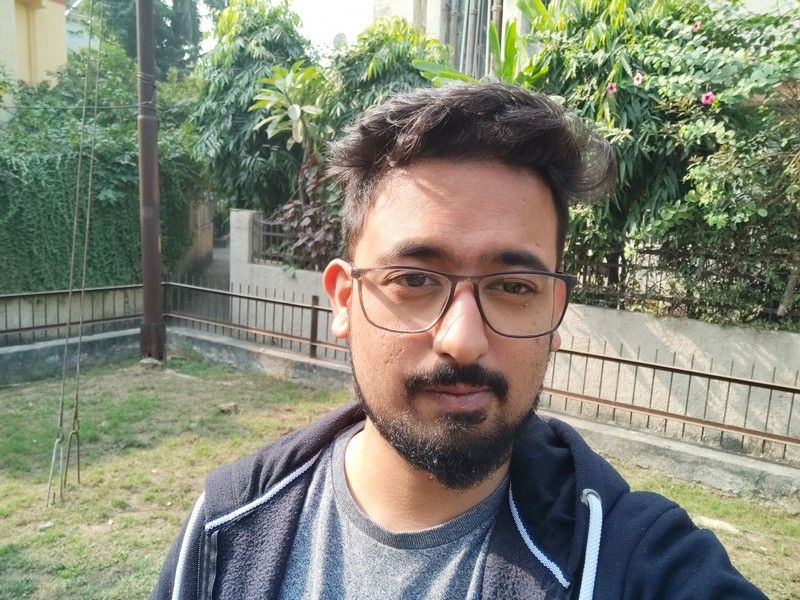 As far as selfies go, both devices have 16MP front-facing cameras and can take decently good shots. The exposure behind the face is adjusted well and the colour in the background is also to my liking, especially given the price of both devices. Even so, as far as facial oversharpening goes, there’s just a tad bit more on the Realme 10 Pro+’s shot than on the iQOO Z6 Pro. Also the latter gets better skin tones than the former which gives this round to the iQOO Z6 Pro. 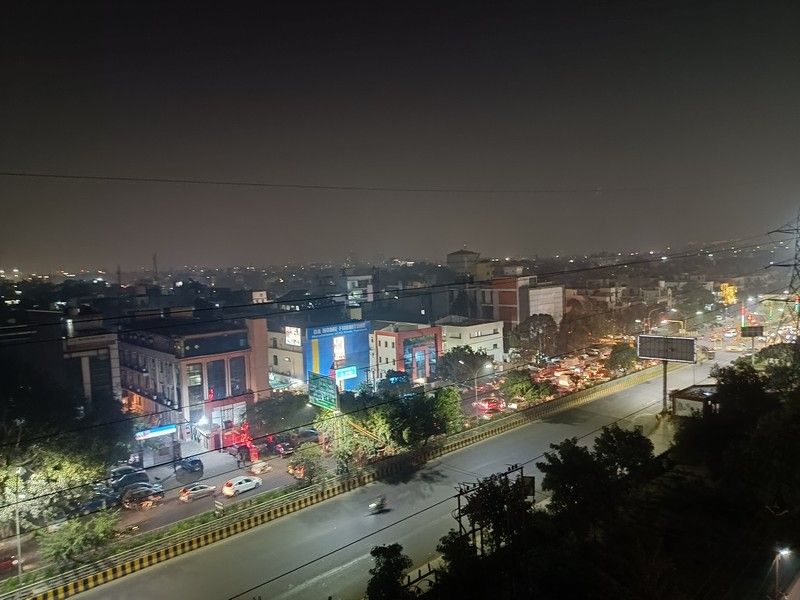 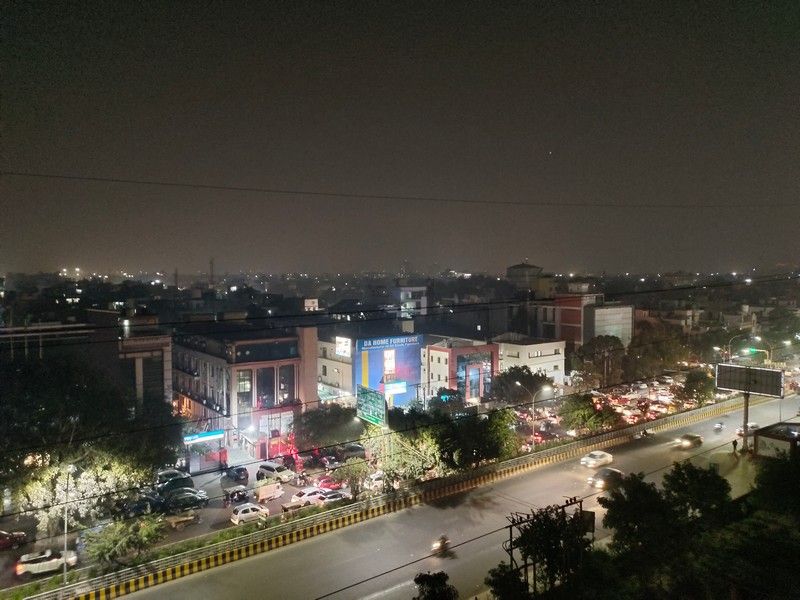 Nighttime is when the camera sensors are stressed the most and it is also when we can gauge the true worth of a smartphone’s computational photography chops. The above photo is good enough for mid-range smartphones like the Realme 10 Pro+ and the iQOO Z6 Pro. However, as you can notice there is a distinct presence of noise in the night sky with the iQOO Z6 Pro shot. The rest of the factors in either shot remain relatively the same. I could make a case about a bit more detail in the trees on the divider with the Realme but it would just be nitpicking. Even so, given the lack of noise in its shot alongside the absence of excessive oversharpening, the Realme 10 Pro+ will take this round. 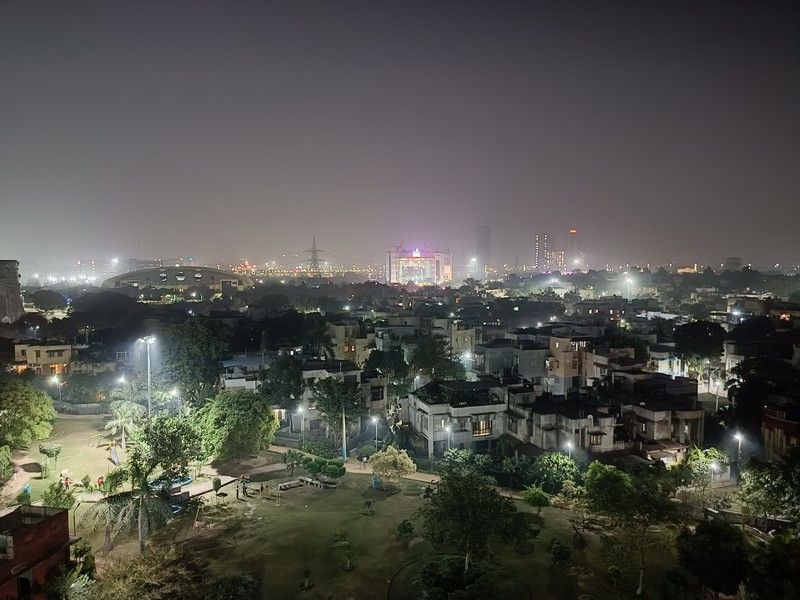 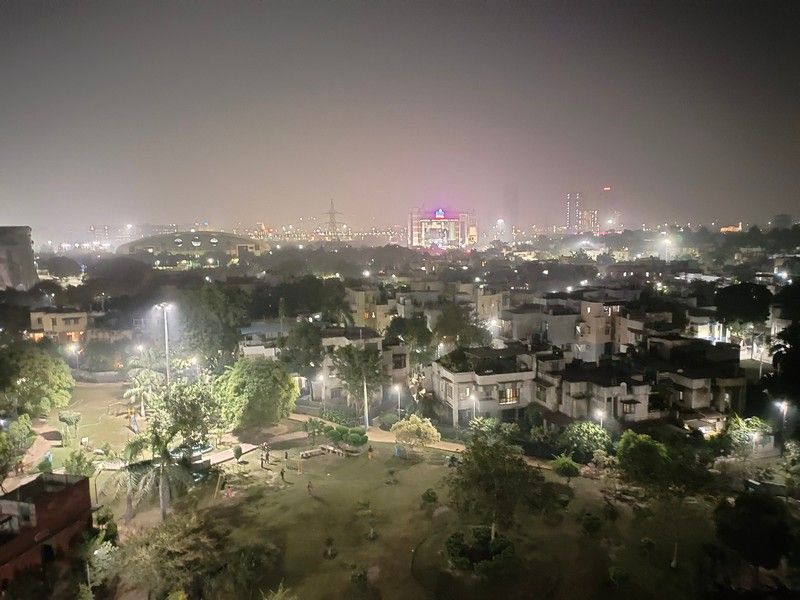 When using each smartphone’s respective in-built night mode feature, the difference in low-light photography becomes clearer. The iQOO Z6 Pro amplifies the exposure to an unreasonable extent and tunes up the oversharpening to drown out the noise. The resultant photo is robbed of a more natural look and washes out the colours. On the other hand, the Realme 10 Pro+ does its photo more tastefully with metered exposure levels and not brushing over details in the park below. Also, the device controls a lot of the glare in the street lights below which is not something I saw on the Z6 Pro. The difference between the two shots is night and day. Literally. This round is won easily by the Realme 10 Pro+.

The final tally is four to two in favour of the Realme 10 Pro+ and one draw in the UHD shot comparison. It can be said that photography enthusiasts can choose Realme’s latest offering over the Z6 Pro. When considering performance in low-light conditions, the difference is even more pronounced in Realme’s favour. As a brand, Realme has been pouring considerable resources to upscale its photography experience from its earlier years and it has really shown in the Realme 10 Pro+.