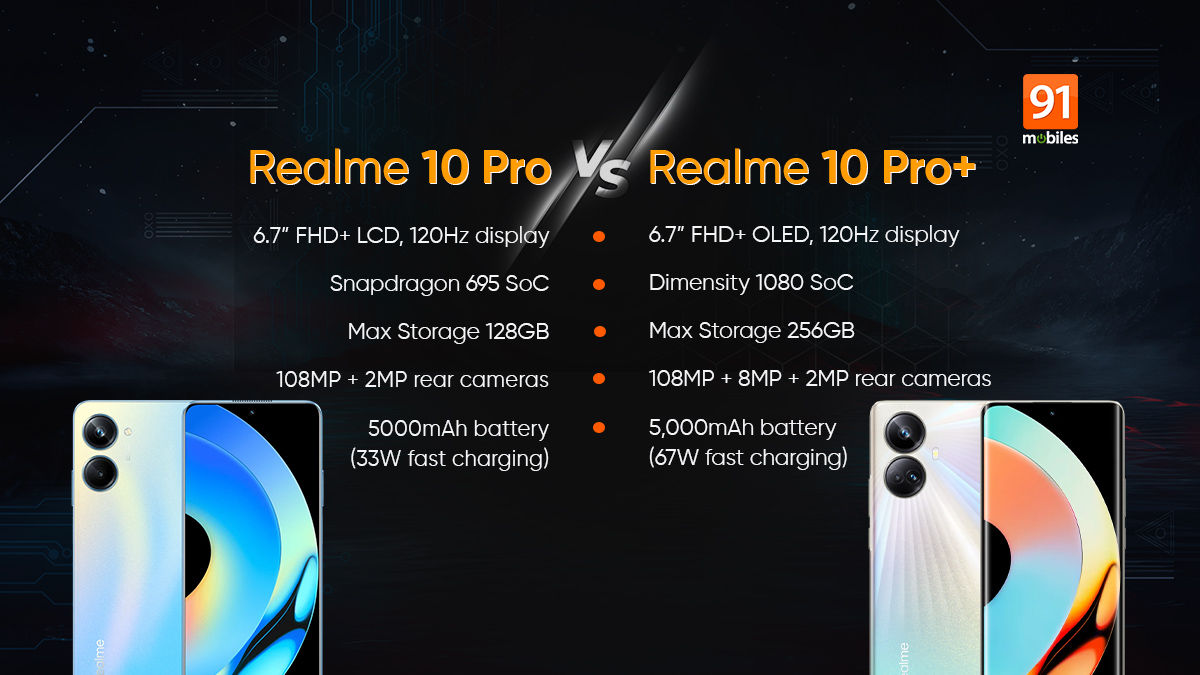 With pricing out of the way, let’s take a look at the other aspects of Realme 10 Pro and Realme 10 Pro Plus, such as the design, display, performance, and cameras. 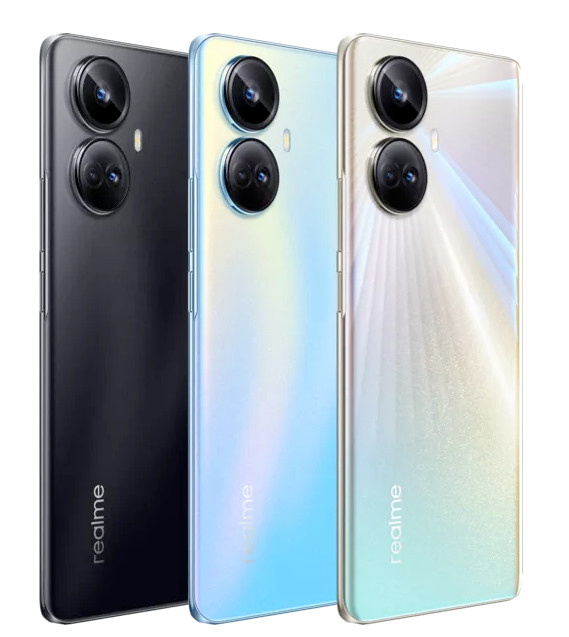 Both the Realme 10 Pro and Realme 10 Pro Plus feature a new design language called ‘Hyperspace Design’ that elevates the aesthetics and back panel finish from the previous generations. Besides that, the Realme 10 Pro sports a flat-edge frame that measures just 8.1mm in thickness with rounded volume and power buttons on the right side. Coming to the back of the device, there are two large circular cameras with a LED flashlight beside them. A 3.5mm headphone jack is also present at the bottom which is something the Realme 10 Pro Plus lacks. The phone comes in three different colour variants namely, Dark Matter, Nebula Blue, and Hyperspace.

Now coming to the design of the Realme 10 Pro Plus, unlike the Realme 10 Pro the device flaunts a premium 61-degree curved display that is encompassed in a 7.78mm slim frame. As for the button placements, we can find both the volume buttons and power buttons on the right side of the frame with speakers and a USB Type-C port at the bottom. Moving to the back, there is a triple-camera setup in a classic Twin-lens Reflex design that houses the primary sensor in one module and the other two secondary cameras in another. Lastly, the Realme 10 Pro Plus weighs just 173g and comes in Dark Matter, Nebula Blue, and Hyperspace Gold colour variants.

Realme has taken a giant leap from the previous generations when it comes to the display on both Realme 10 Pro and Realme 10 Pro Plus. Pushing the limits of an LCD display, the Realme 10 Pro offers a 6.72-inch FHD+ panel with a class-leading 93.7 percent screen-to-body ratio. The company has managed to achieve this by shrinking the side bezels to just 1mm and the top bezel to 1.5mm using the RAZR technology. With 120Hz refresh rate support, the display can switch between various refresh rates depending on the content that is being viewed. Lastly, the Realme 10 Pro comes with TUV Rheinland low blue light certification to reduce stress on the eyes when using the device for long durations. 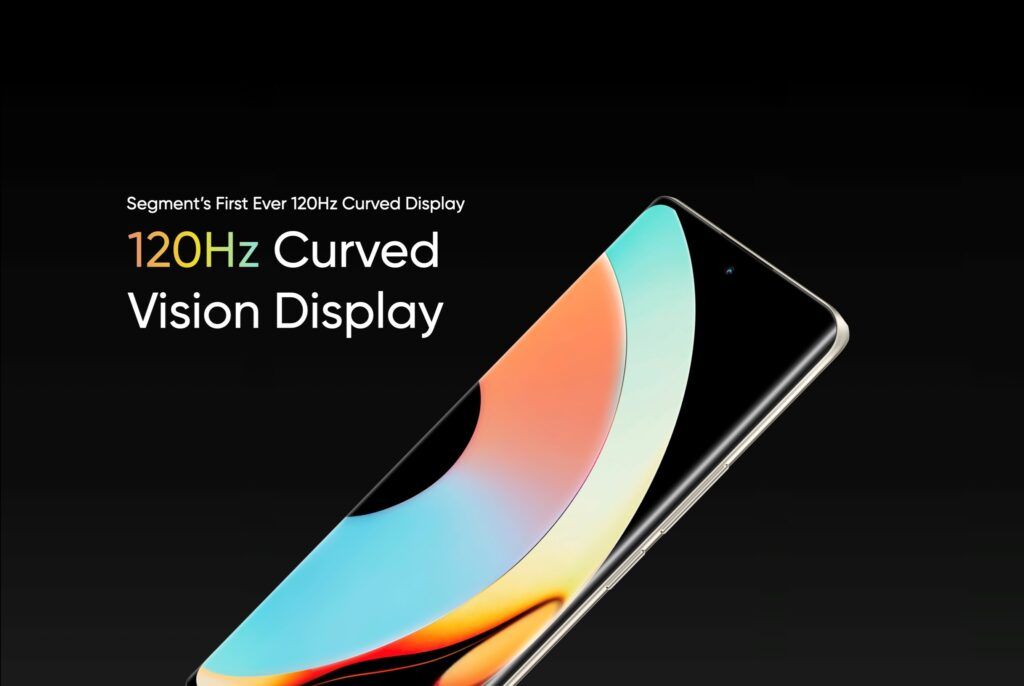 The Realme 10 Pro Plus features a curved 6.7-inch FHD+ 120Hz 10-bit AMOLED panel that supports HDR10+ with 800 nits of brightness. Apart from the display’s curvature, the main highlight of Realme 10 Pro Plus’s display is the bottom bezel which measures just 2.33mm, while the side bezels come with a thickness of 1.41mm. Realme has also added India’s first 2160Hz high-frequency dimming technology to the display for a comfortable viewing experience in dark environments.

The optics on the Realme 10 Pro are taken care of by the 108MP Samsung HM6 primary sensor along with a 2MP portrait lens on the rear while a 16MP camera is present on the front for selfies and video calls. The Realme 10 Pro Plus gains a triple camera setup on the back consisting of a 108MP Samsung HM6 primary camera, an 8MP ultra-wide angle lens, and a 2MP macro sensor. As for the front, there is a 16MP selfie snapper housed within the punch-hole of the display.

Both smartphones rock exclusive camera capabilities and features such as the Street Photography Mode 3.0, Super Group Portrait, and One Take. All of these modes can be found under the ‘more’ section in the camera app.