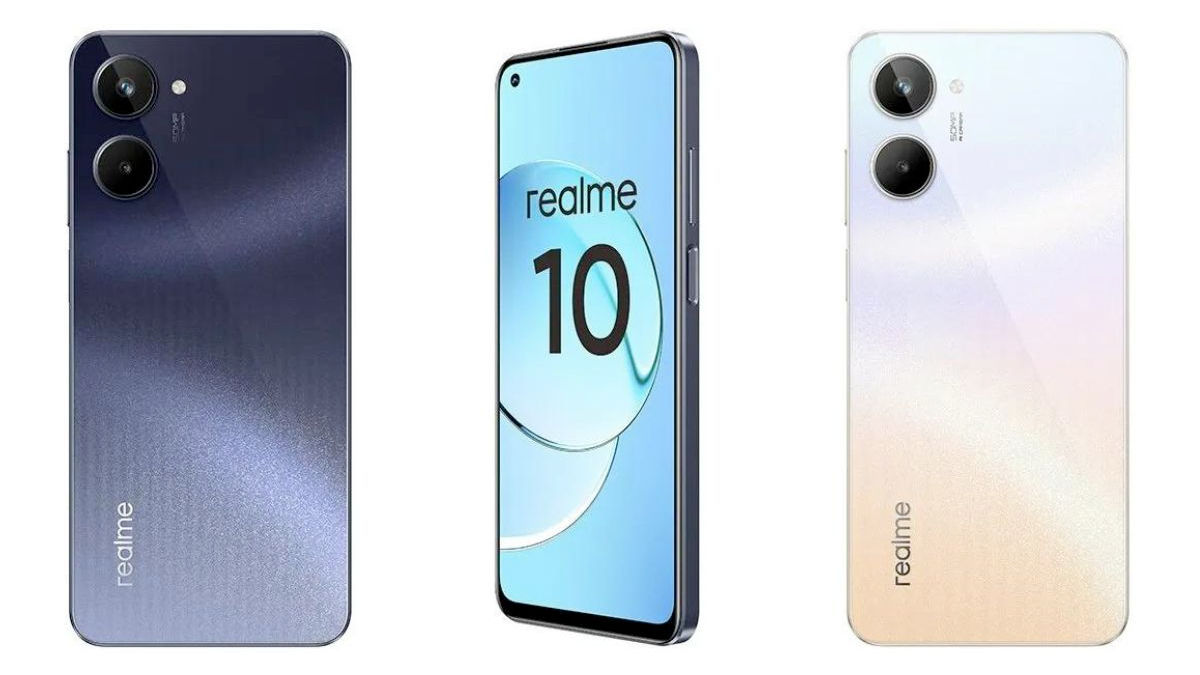 The Realme 10 series is set to debut globally on November 9th and is expected to include three models at least, including the Realme 10 Realme 10 Pro/Pro+. Recent leaks and rumours have revealed quite a bit about the phones and the company has been vocally teasing new features, including a curved edge design on the Pro model similar to flagship phones. The Realme 10 series will succeed the Realme 9 from earlier this year and is touted to bring some notable improvements.

The Realme 10 will have two versions: the 4G and 5G options and we can speculate only the chipset might differ between the two models. There could be the Realme 10 Pro+ as well, which as the name suggests could be the high-end option.

The Realme 10 series is set to launch in Indonesia on November 9th and will happen at 11.30 AM IST. The event will be live-streamed on the company’s official website and YouTube page. We have embedded the link below for you to catch the event live.

Realme 10: The Realme 10 is said to sport a 6.4-inch FHD+ AMOLED display with 2400 x 1080 pixels resolution, a 90Hz refresh rate, and a punch hole at the top left corner. Rumours claim the panel on the standard version could be the same as the one used on the Realme 9 Pro+. This suggests the screen might have a peak brightness of around 1000nits and a touch sampling rate of 360Hz.

The handset is confirmed to be powered by the MediaTek Helio G99 SoC paired with up to 8GB LPDDR4x RAM and 256GB of UFS 2.2 storage. It is likely to boot Android 12 OS with Realme UI 3.1. We can speculate it might get the Android 13 upgrade shortly after the unveiling. 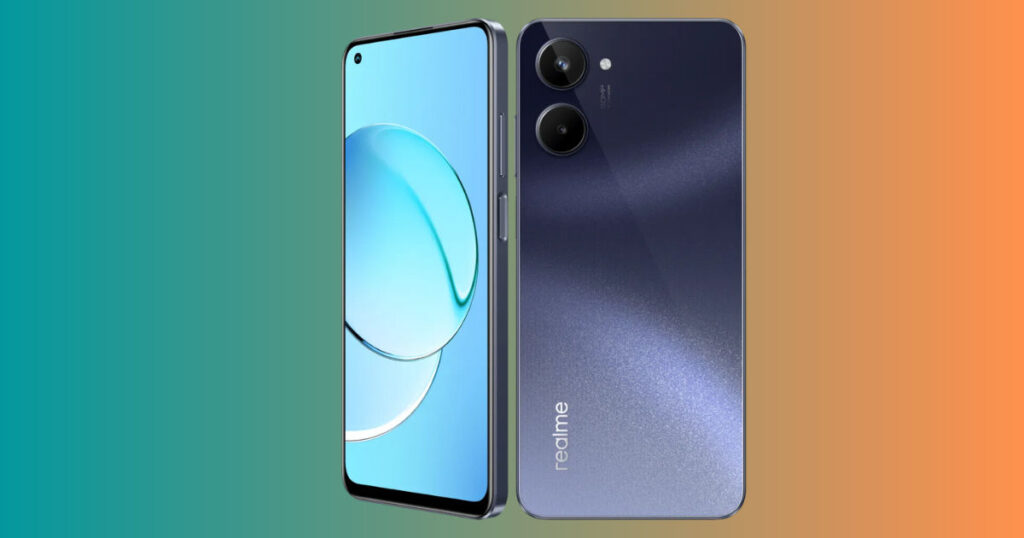 Moving to optics, the Realme 10 will include a dual-camera setup on the back, with a 50MP main camera and a 2MP depth sensor on the back. The phone could have a 16MP snapper on the front for selfies and video calls. The Realme 10 is said to pack a 5,000mAh battery with 33W fast-wired charging support.

Realme 10 Pro+: Realme 10 Pro+ will replace the Reale 9 Pro+, which is one of the best sellers for the brand in the country. The phone is said to sport a 6.7-inch Full HD+ curved AMOLED display with a 120Hz refresh rate and DC dimming capability. It is said to be the first phone in the Realme numbered series to feature a curved display. 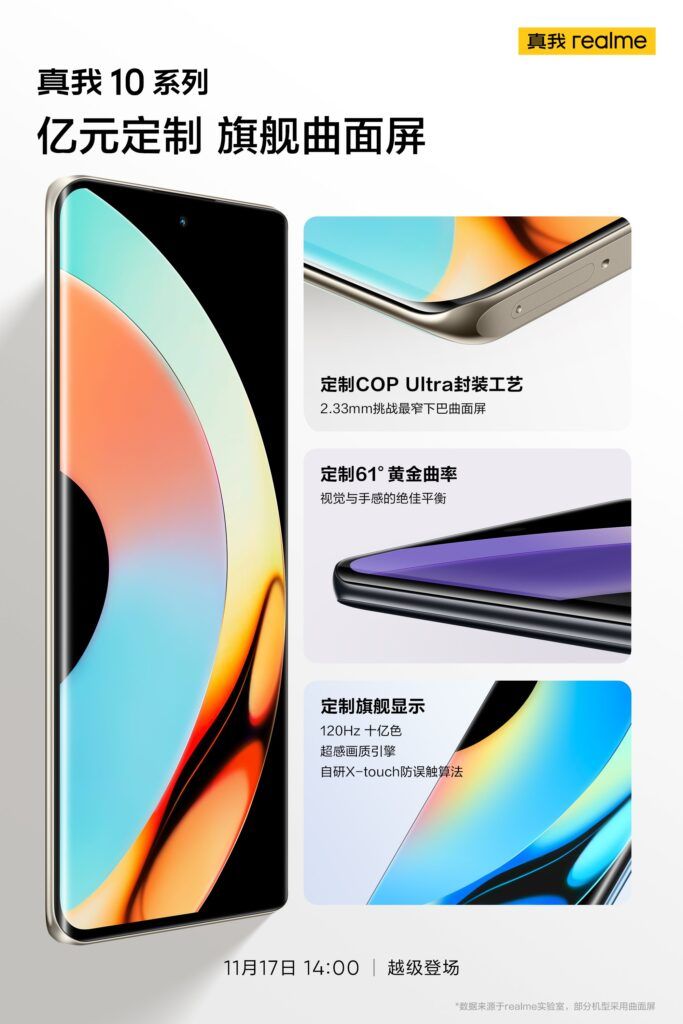 The Realme 10 Pro+ will be powered by the latest MediaTek Dimensity 1080 SoC paired with up to 8GB LPDDR4x RAM and up to 256GB UFS 3.0 internal storage. The handset is expected to run Android 12 with Realme UI 3.1 but will get Android 13 arriving early in 2023.

The Realme 10 Pro+ is said to feature triple cameras on the back, with a 108MP primary sensor, an 8MP ultra-wide lens, and a 2MP depth sensor. For selfies and video calls, it will sport a 16MP front camera. It is said to pack a 5,000mAh battery with 67W fast charging support on board.

Realme 10 series pricing details aren’t revealed but we can speculate they could be priced in the range of Rs 25,000. We should know more details shortly.