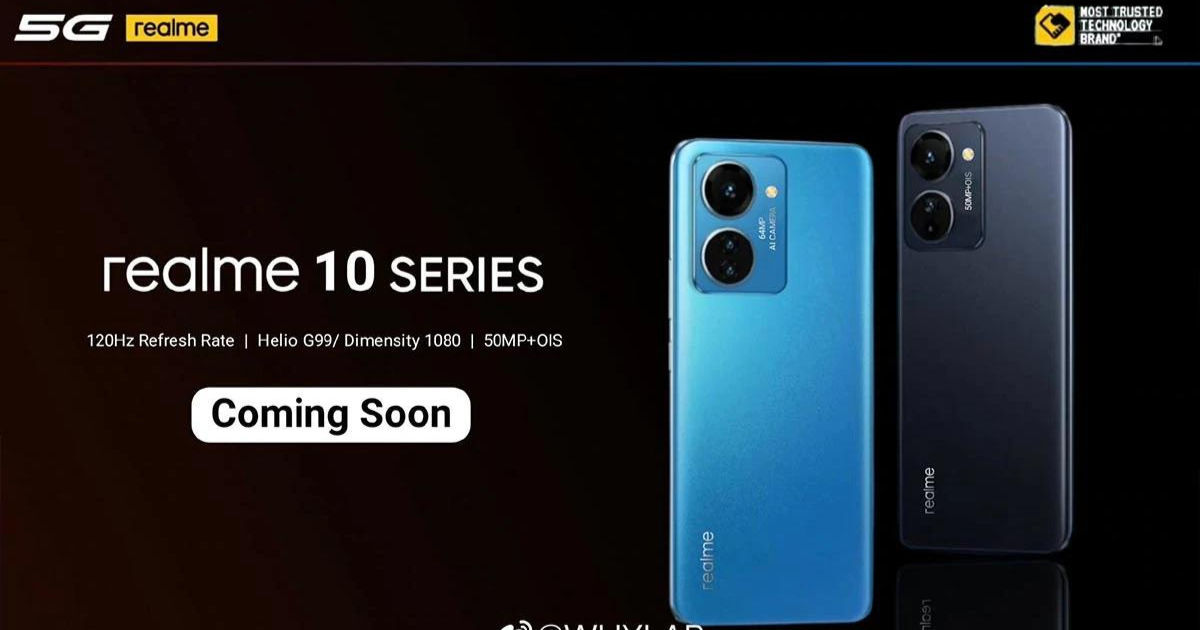 The Realme 10 series is speculated to launch in China on November 3rd. However, the India launch might follow shortly after. However, we don’t have an exact date yet.

Realme 10 series price details aren’t leaked but we believe they should be placed in the mid-range segment and affordable to own. 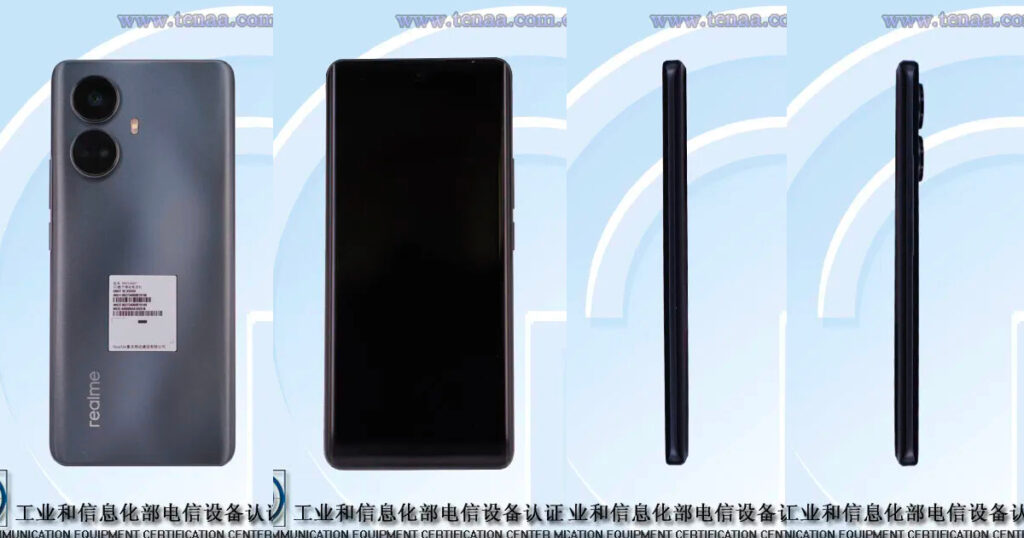 While there will be multiple models in the Realme 10 series, only the design of the Realme 10 has been leaked via the alleged renders. However, the TENAA listing of a Realme phone with the model number RMX3687 suggests the design could belong to the Realme 10 Pro+. It has curved edges to the sides. The volume rocker and power button are on the right edge. There is also a Realme logo as well as an LED flash. There is a rectangular module on the back to house circular rings. The above ring has a single sensor, while the bottom ring has dual sensors. The phone has a centre-positioned punch-hole cutout for the selfie snapper. 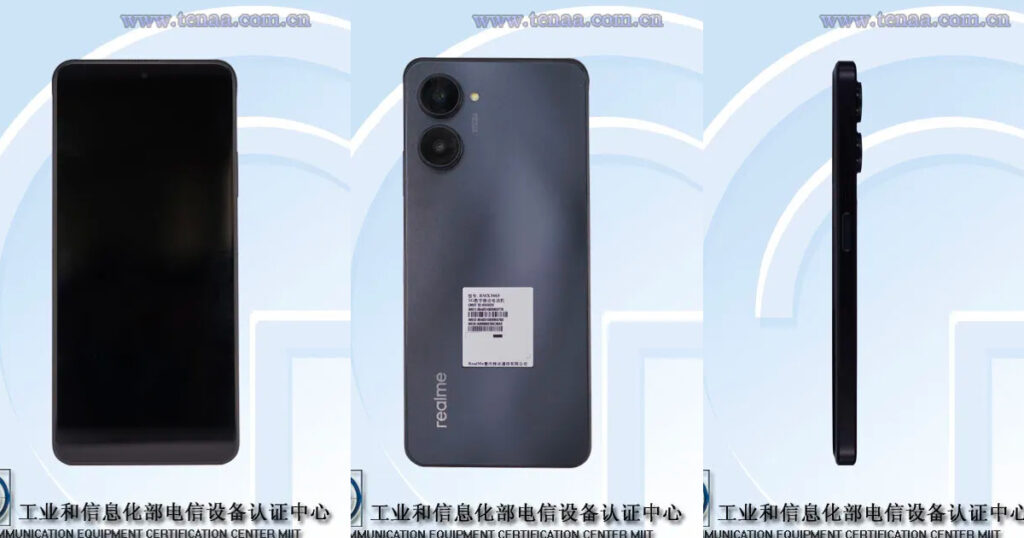 On the other hand, the Realme 10 5G also has a centre-positioned punch-hole cutout. The volume rocker and power button with a fingerprint sensor embedded are on the right spine. The back has a rectangular module to house two circular rings, with just two lenses in it.

Realme Care+ launched in India for existing and new customers

The alleged render poster also reveals some key specifications of the Realme 10 Pro+. It should be noted the handset is expected to be available in both 4G and 5G versions. The Realme 10 Pro+ is said to be powered by the MediaTek Dimensity 1080 SoC paired with 6GB RAM and 128GB storage, and two 8GB RAM variants with 128GB and 256GB storage variants. The phone might come with a 4890mAh battery and 65W fast charging support. The Realme 10 Pro+ could come with 50MP triple cameras and OIS.