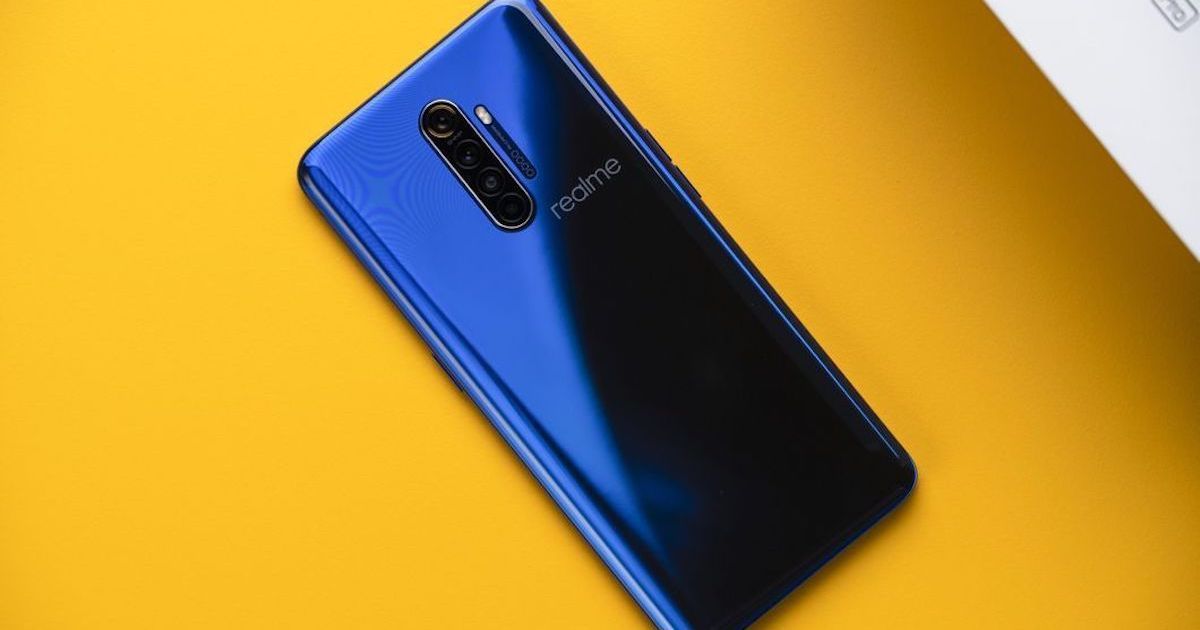 Realme is off to a great start in India as it quickly jumped to the fourth position in Q3 2019 in terms of shipments. The young brand recently announced that is sold over 15 million units since it started its operations in the country in May 2018. Now, talking to The Mobile Indian, Realme India CEO, Madhav Sheth confirmed that the brand has been working on a smartphone with a 108MP primary sensor. He, however, didn’t divulge into any further details regarding the phone just yet.

Realme is also working on a few Internet of Things (IoT) products, and some of them will be launched early next year. “Realme will not be a mobile brand; it will become a tech lifestyle brand. Our philosophy is quite simple. We will introduce IoT products not just for the sake of it, but we will bring such products that help and benefit the users,” Sheth noted.

One of the most important advantages for Xiaomi, Samsung, and Vivo over Realme is that they have a strong offline presence, and this helps them to ship more units. To tackle this, Realme is aiming to expand its offline presence starting 2020, where it already confirmed to launch an offline-centric series. Now, Madhav Sheth said, “We are planning to expand our offline presence in the country by reaching 30,000 to 35,000 retail stores by the end of December 2020.” Realme currently has around 10,000 retail stores.

Furthermore, talking about how the company managed to avoid any differences between the offline and online price of its smartphones, Sheth said, “It is the most important thing for us. We at Realme believe that all the partners should be at the same level, whether it is online and offline. We have a clear vision for the offline market and will follow the same strategy we adopted in the Online market. We know that we will not see the same pace of growth in offline which we saw in online space, but we have to reach custom wherever they are present.“

When asked about Realme’s association with retailers, the executive said that they don’t have a high margin to retailers compared to top-tier brands. “We give around one-fourth of what other brands are giving, but we make sure they get the product on time so that they don’t feel left out,” Sheth noted. The executive also stated that the brand would enter a different segment by 2020. “We will bring disruption in every segment as we did in this segment (Rs 10,000 to Rs 20,000). This is what Realme is all about.“